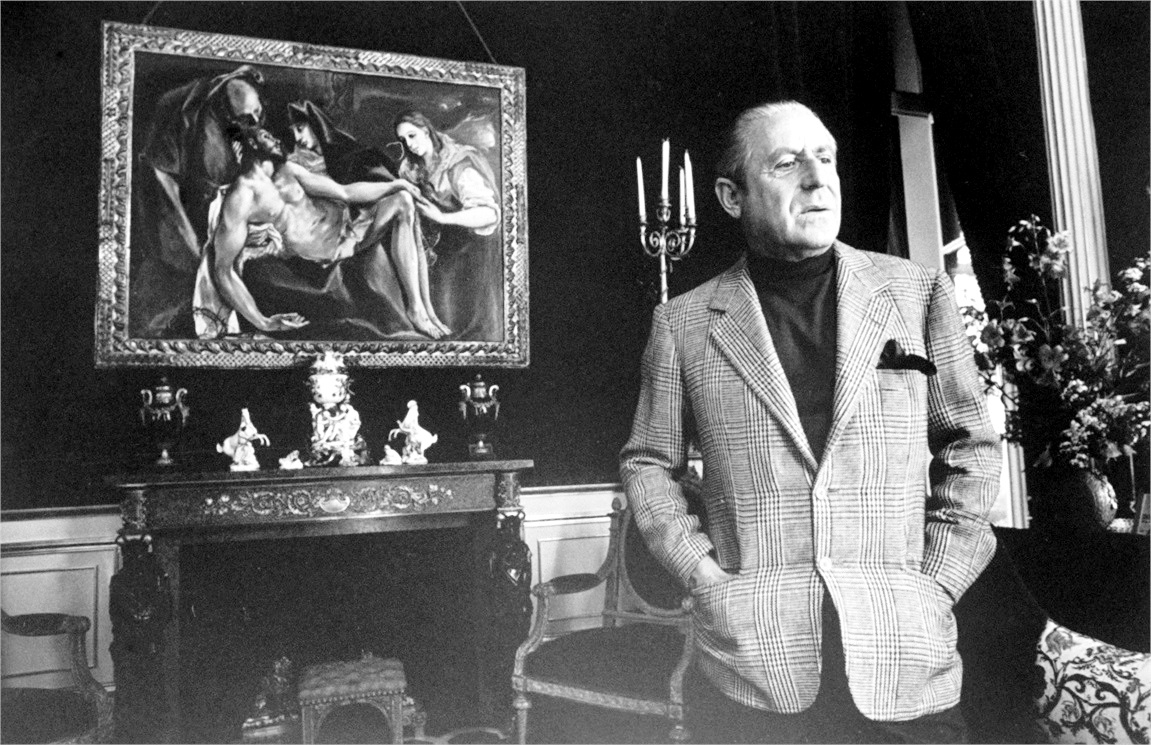 Recently, the Stavros Niarchos International Foundation decided to pay 6.6 million Euros to 4,600 doctors and nurses as well as all staff in the intensive care units and hospitals that provided patients with recovery, in gratitude for the efforts of Greek doctors to save lives during the pandemic. The fund will also provide a grant worth more than EUR 15.8 million to help renovate hospitals throughout Greece, provide them with equipment and train staff

What kind of fund is it, why is it so generous to Greek physicians and whose name does it bear?

The fund was created in 1996 by heirs of Stavros Niarchos who was called the Golden Greek. Today it is the world’s largest private international charitable organization, which provides grants in the fields of art, culture, education, healthcare, sports, and social security. The fund finances organizations and projects not only in Greece but also around the world. Since its inception, this fund has allocated a gigantic amount of more than $ 3 billion through over 4,600 grants to non-profit organizations in 126 countries.

Life story of the Golden Greek

The life story of Stavros Niarchos (1909–1996) as a large and successful businessman began after the Second World War. While Niarchos served as a naval officer, part of the merchant fleet, which he built with his uncle, was requisitioned for military traffic and destroyed during the war. Insurance companies paid them about $ 2 million, which Stavros used to build a new fleet. In 1952, Niarchos built his first supertanker to transport oil. Business flourished, and Niarchos became a billionaire. For many years, he owned the largest private fleet in the world, directly competing with Aristotle Onassis. His company operated more than 80 tankers and other vessels 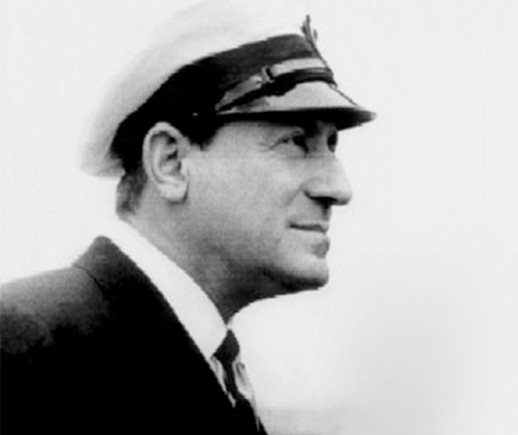 In the early 70s, Niarchos began to invest in breeding thoroughbred horses, and he managed to create an excellent stable of racehorses, which repeatedly won prizes in competitions in France and the UK.

After the 1973 oil crisis, Stavros Niarchos sold a part of his companies and engaged in diamond trading, construction and finance. Since this time, compatriots began to call him the Golden Greek. He is one of the most innovative and successful businessmen of the 20th century.

The legendary Niarchos died in 1996 at the age of 86. After him, a multi-billion heritage remained, which is now ruled by his children and grandchildren.

Stavros Niarchos was married five times. He had two daughters and three sons. All his wives were not from ordinary families. Нe married firstly a daughter of an admiral in 1930, then a widow of a diplomat. His other wives were daughters of a shipping magnate and an heiress of Ford’s automobile empire.

The most successful was the eldest son of Stavros Niarchos, Philip. On the Forbes list, he finished second in 2019 among the richest Greeks with $ 2.8 billion. Among other things, he inherited most of his father’s art collection with Van Gogh’s largest private art collection, including the famous Self-Portrait with Bandaged Ear.

The mission of the Stavros Niarchos Foundation is based on Niarchos’ commitment of Greece and Hellenism, as well as his interests in supporting education, social welfare, health, art and culture. In more than 24 years of its existence, the Fund fully justified the goal of its creation—to contribute and to improve the lives of people in less privileged positions by use of all means at its disposal.

The inhabitants of Greece call the Stavros Niarchos Foundation Cultural Center in South Athens the most important memory and gift from the Golden Greek. The Center includes the buildings of the National Library and the National Opera. The project for its construction was conceived back in 1998. The building was designed by the famous Italian architect Renzo Piano*, who is known as the architect of the Pompidou Center in Paris and as one of the founders of the high-tech style.

It is currently the largest cultural center in Europe—a diamond of Athens. The Athenians, together with the guests of Greece, are immensely grateful that this architectural miracle appeared on the site of an abandoned Athenian racecourse, and it is sometimes called the “new Acropolis”.

A peculiarity of the construction lies in its shape. The metal frames of two buildings are covered in glass as if they grow out of the ground. For this, an artificial hill was built, and the roof of the library and the opera house literally came out of it, supporting the slope. The library is lower, and the ‘hill’ concludes with the opera house. The complex includes an opera auditorium with 1400 seats and a 400 seats black box theatre.

Today the name of Stavros Niarchos can often be seen in press. If you type the name “Niarchos” in a computer search engine, you get a huge number of links to Stavros Niarchos II, the grandson of the Golden Greek and the son of Philip. The name of this young man, a handsome with a height of more than 190 cm, often pops up in context of affairs with stars of modern show business; and this is not surprising, because, having this money, Stavros was always an enviable fiancé. More often, Stavros is not spoken of as a successful entrepreneur and philanthropist—he is more known for his amorous deeds. Love affairs with Lindsay Lohan, Mary-Kate Olsen, the Swedish Princess Madeleine and actress Paris Hilton have been attributed to him.

We hope that the descendant of the celebrated Greek entrepreneurs settled down: in 2019 he married the former wife of Roman Abramovich—Dasha Zhukova, the founder of the Garage museum. 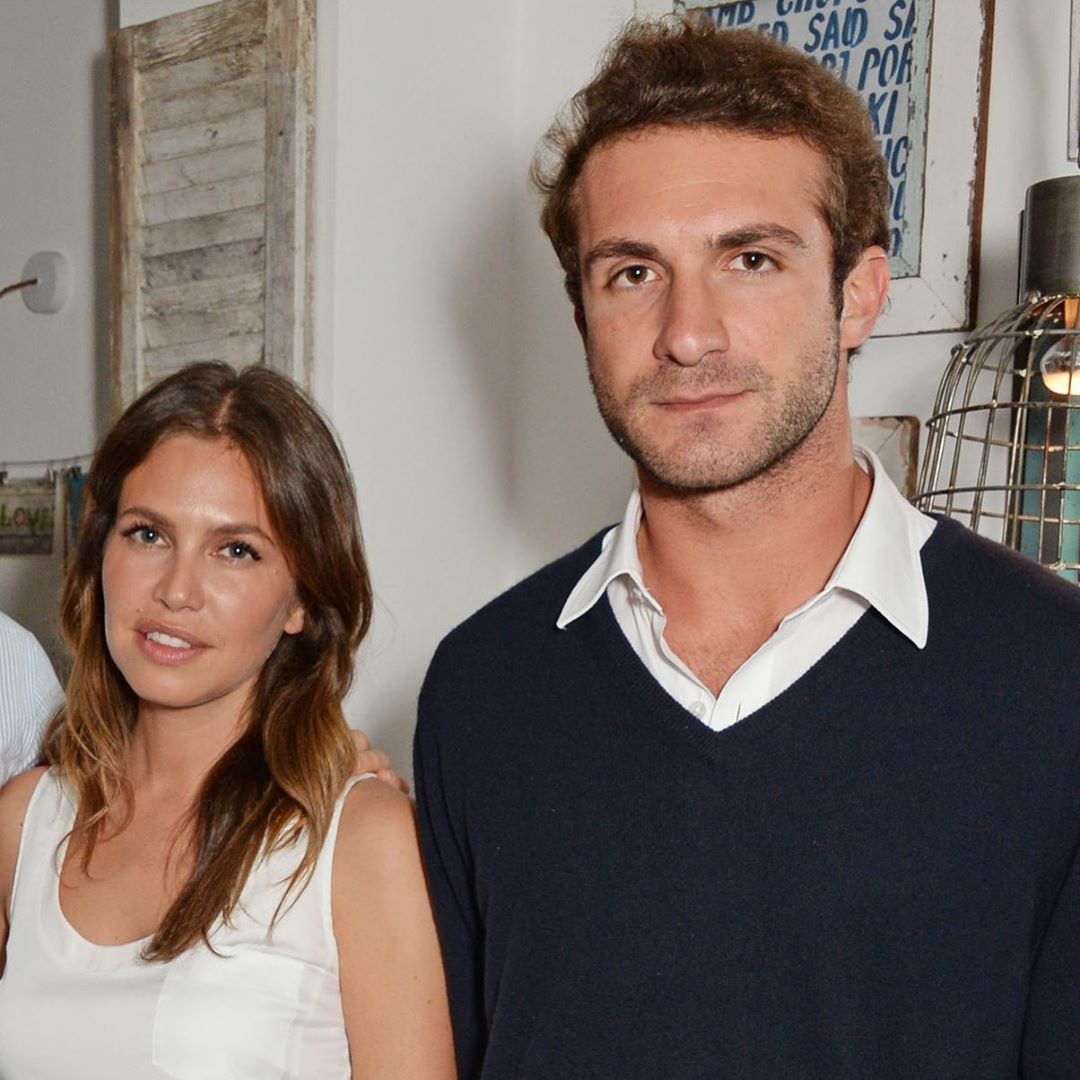 *The bureau of the famous Italian architect Renzo Piano has developed a project for the reconstruction of the Cultural Space at the HPP-2 on Bolotnaya Embankment in Moscow, which is likely can be visited as early as September 2020.