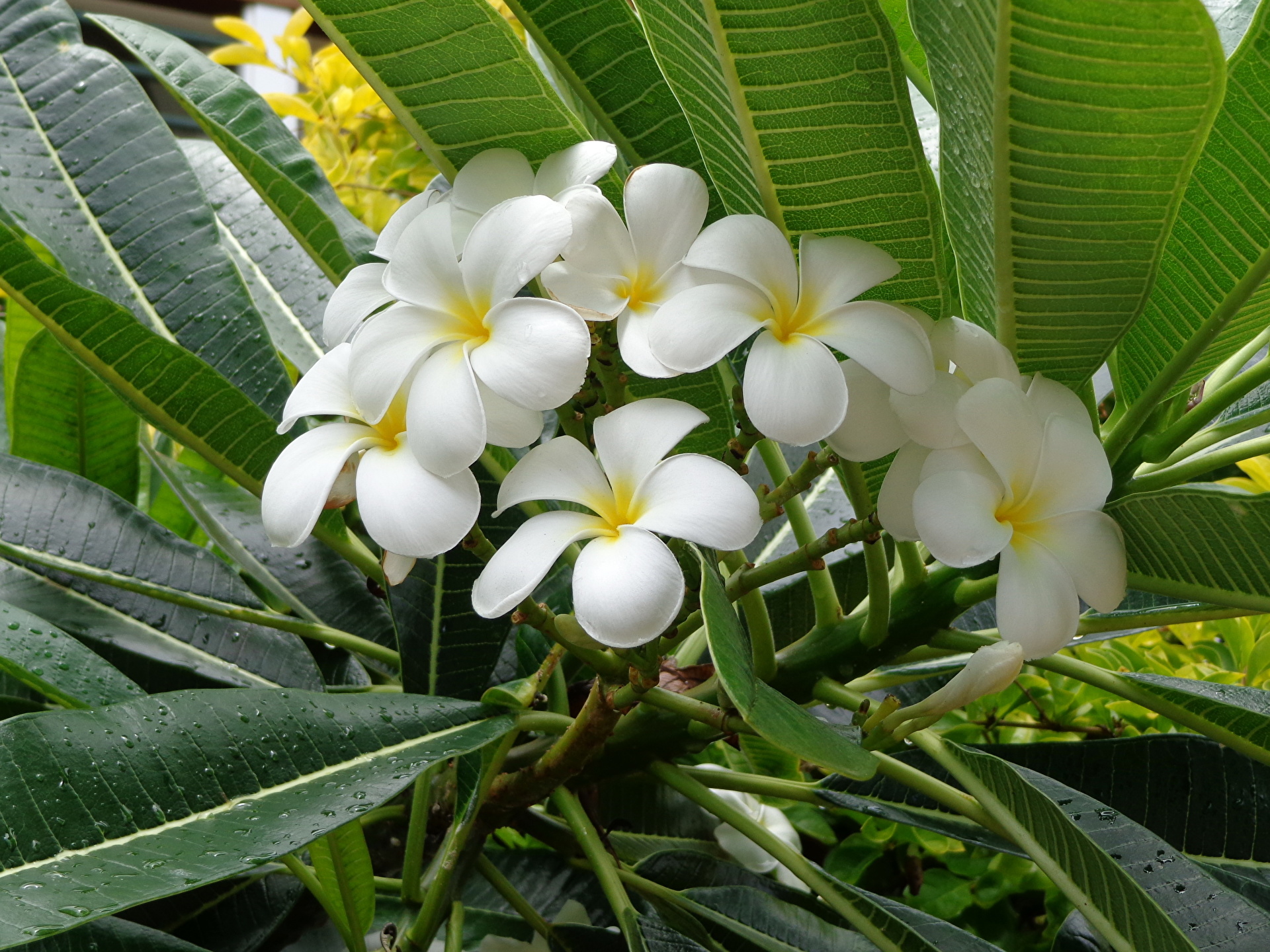 You will find it in Crete, a tree named in honor of the Franciscan monk Plumier. It gives flowers with a special smell. We will talk now on the second part of its name: “frangipani”.

It is very rare when a plant is named after two people. Try to remember another one. For example, I could not.

The monk Charles Plumier, from whom plumeria derives its usual shot name, is known as a botanical explorer, but little is known about the French perfumer, the Marquis de Frangipani, who is also called Marshall of France, although he had plenty of eminent relatives.

There is a very interesting study about a search on him by an American professor of botany, Kathy Keeler (Kathleen H. Keeler). You can read it on the Internet, but she could not find any notice on him and considers him a fictional person. Continuing her work, we managed to find some information on him: the Marquise Pompeo Frangipani was French Marshall who died on June 10, 1638, “40 days after his stone statue was finished.”

This surname, originating from Rome, was derived from the Latin nickname “frangit panem” (literally “breaks bread”). Apparently, its first owner lived around the 10th century in Rome, distributing bread to the poor: free distribution of bread was legalized in Rome, the tribes compiled lists of such recipients, and over time, the names of the recipients were recorded on special tables, so, apparently, the frangit panem was a petty official from plebeians; it is known that supplying the poor with free bread was the first social measure in Rome, which served to reduce social tensions together with free performances. 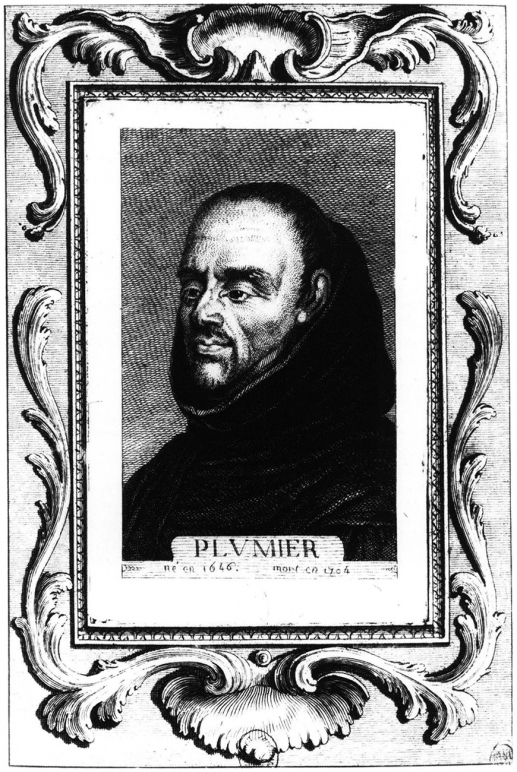 Over time, the Frangipanis entered the nobility and already in the XII century played a significant role in the election of the pope. It was they who turned the Roman Coliseum into a military fort, and a representative of their Croatian branch, the future Frankopans, Jean Frangipani, delivered 2 letters to an Ottoman Sultan: one from the French king Francis, who was in a prison in Madrid, and another from his mother, begging to help free him. This laid the foundation for diplomatic relations between France and the Ottoman Empire, which allowed the French embassy to represent the interests of the entire Christian world in Constantinople, as well as to alienate both the Sultans and the Russians.

One time the author happened to meet Marcella Frangipane, who was engaged in excavation of Byzantine antiquities in Turkey.

But back to our Marquise, who invented aromatic snuff mix and perhaps almond-based ointment, which covered his gloves and shoes. His discovery was a success: at that time, the streets and people stank often. His nephew Maurizio Frangipani became a famous perfumer. The latter dissolved the snuff mix in wine vinegar, thus moving on to experimenting with perfumes. The distillation process of this vinegar allowed him to produce essential oils with an unusual odor. Allegedly it was he who invented the technology of tissue and skin aromatization, so that in the XVII century the courtyard of Louis XIII was already served by a guild of glove perfumers. 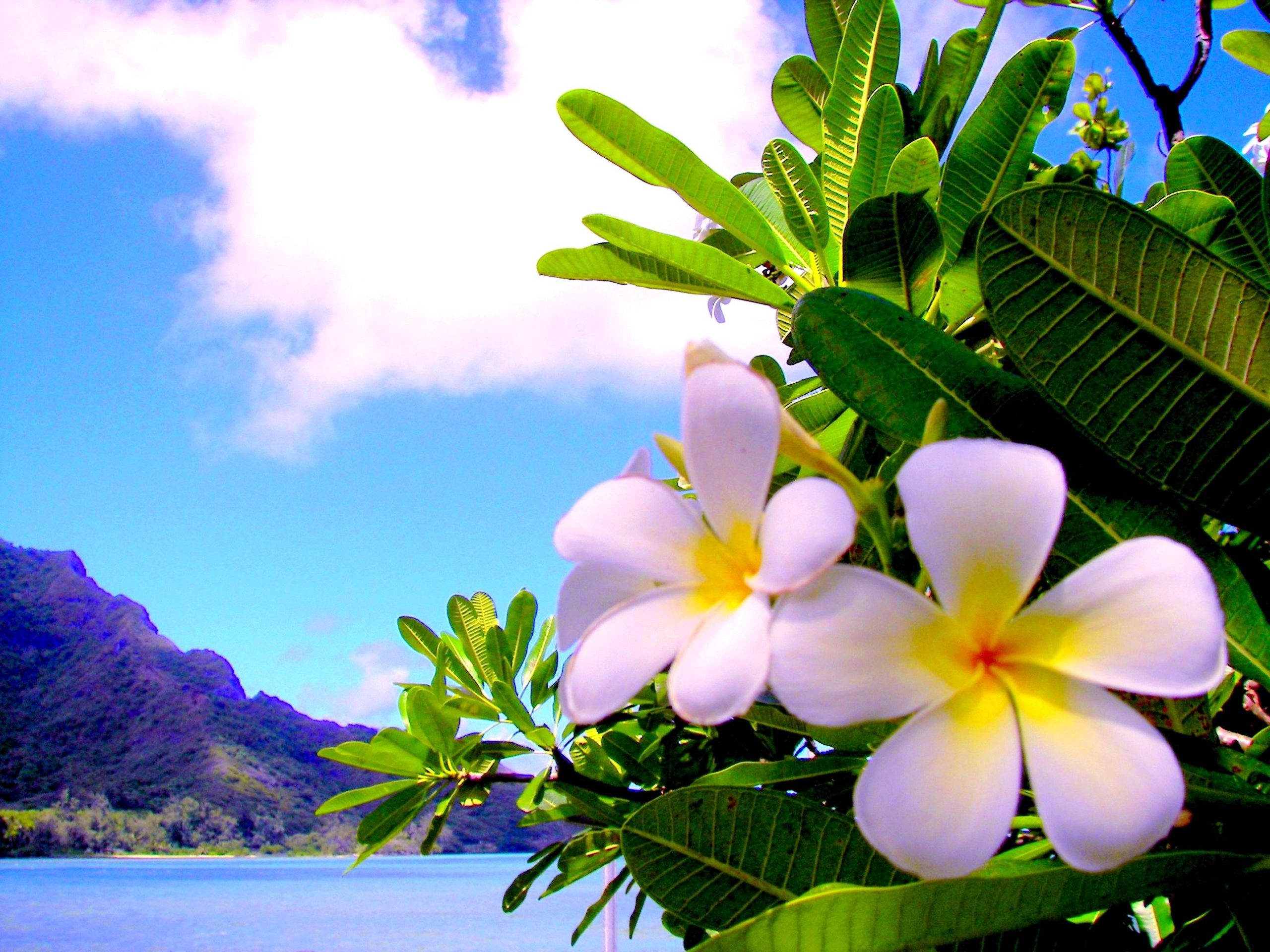 Apparently a confectioner of the Marquise was no slouch: he began to add almonds, possibly mashed, in a cream for cakes; and they became so successful that in pious France, a custom established to bake for the Epiphany holiday an almond cake called frangipane: a recipe is known from a 1674 cookbook. You can read also that the Prince Cesare Frangipani presented to Catherine de’ Medici this recipe as a wedding gift before she leaved to France, where she became queen in the XVI century; and now almond cakes are called frangipanes.

For the flower, they came up with a story that an Italian botanist Mutio Frangipani was on the ship of Columbus and when he caught an unusual smell, he told Columbus that land was near. Having finally landed on the island of Antigua in 1493, they found a plant by this smell, which is now called plumeria-frangipani.

This story has a ton of details and variations.

Of course, there was no Frangipani in the Columbus team. The flower is called frangipani either because the perfume for the gloves was prepared using its petals or because the smell of this flower was similar to that used to make perfumed gloves. According to the aforementioned researcher Kathy Keeler, the smell of a flower reminded Europeans of the well-known perfumes of Frangipani.

In the XVIII century, there were already 64 producers of fragrant gloves in France; and the Guerlain House, which still exists today, released its first such gloves in 1872 with a smelled of “Cuir de Russie” perfume (literally “Russian leather”).