Skip to content
TheNewCrete > Advise > Who is the most charismatic Greek in the world? 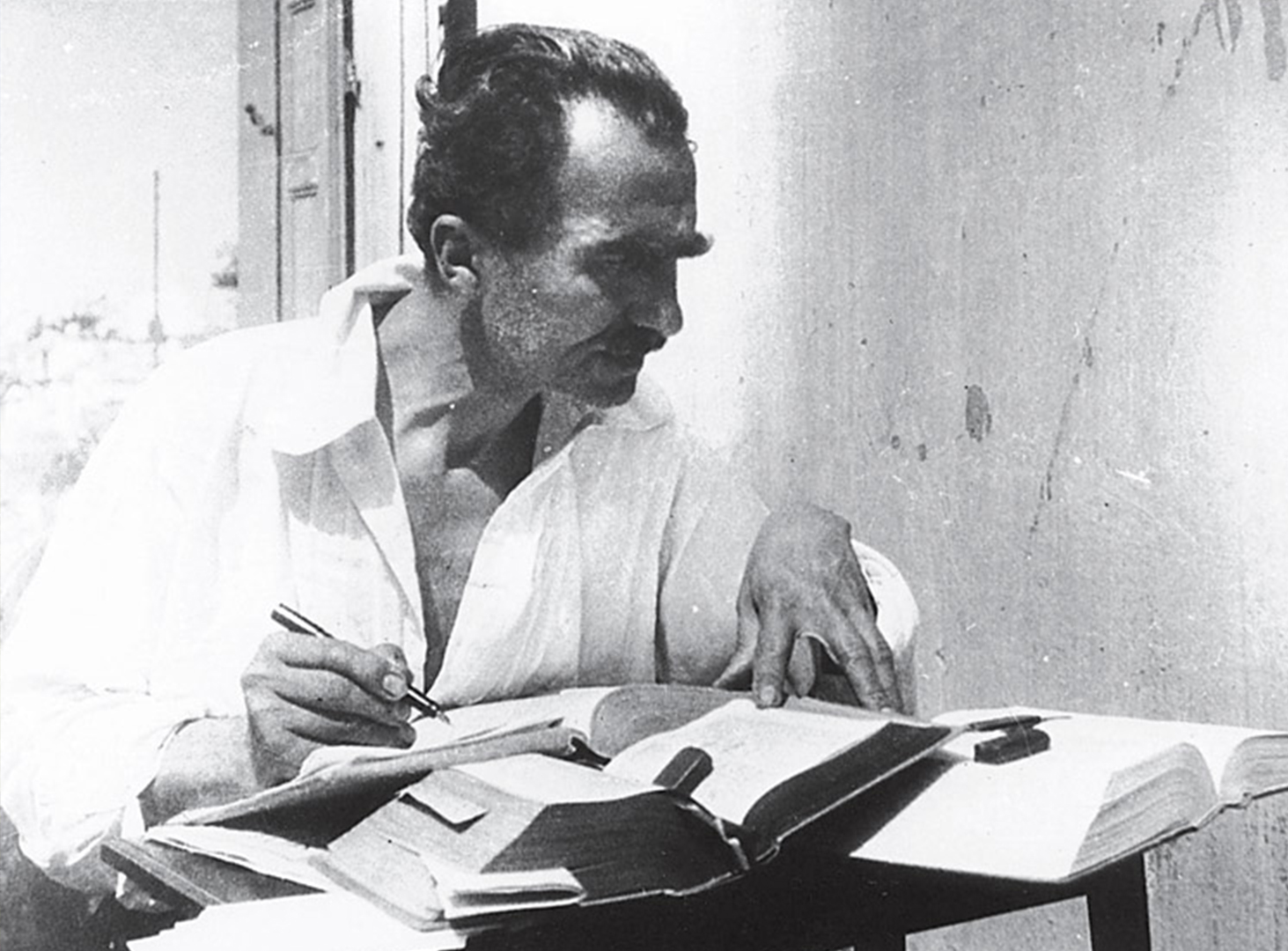 Nikos Kazantzakis’ novel “The Life and Times of Alexis Zorbas” is called the best work of modern Greek literature. The film based on the novel – “Zorba the Greek” by Michaeli Cacoyannis – has received three Oscars and entered the treasury of world cinema. To a large extent, the success was facilitated by the image of the main character – Alexis Zorbas, “the most charismatic Greek in the world”, according to readers and viewers.

The prototype of Alexis Zorba was a real person, Yorgos Zorbas (who, however, has never been to Crete, where the novel takes place). Nikos Kazantzakis met and befriended Yorgos Zorbas on Mount Athos in 1915; and this man made such a strong impression on the writer that he wrote later a novel based on the life of “an excellent eater, drinker, hard worker, handyman and a hobo.”

Yorgos Zorbas was born to the family of Photios and Eugenia Zorbas in the village of Livadi (a part of the municipality Pydna-Kolindros now), Western Macedonia, in 1865. As an adult, he left Livadi and settled in the village of Palaiochori, on the Halkidiki peninsula. Yorgos has tried many professions in search of one that would bring satisfaction. He worked as a lumberjack, blacksmith, artisan and even a miner in a French mining company. There Zorbas met the manager of the mine, Giannis Kalkounis and fell in love with his daughter Eleni. The strength of feelings was such that Zorbas “stole” his beloved and married her. Later, Yorgos and Eleni settled in Palaiochori. They had twelve children, but only eight survived… After Eleni’s death, the family found itself on the verge of poverty and for many years lived in terrible conditions.

In 1915 Zorbas went to Mount Athos and became a monk. There he met Kazantzakis, and a strong friendship bound them for life. In 1917, two loyal friends moved to the Peloponnese, where Kazantzakis was entrusted with managing the Prastova mine (on the Mina Peninsula). Kazantzakis appointed Zorbas the “chief miner”, and he brought with him five of his orphaned children. In a seaside village, far from war, hunger and troubles, an intellectual writer and a miner-hard worker spent their free time together every day by the sea, reflecting on the meaning of life. These endless hours of conversation inspired Kazantzakis to create the near-mythical image of Alexis Zorbas. Kazantzakis admired the way Zorbas enjoyed life, love, food and motion. He was fascinated by inner beauty, open-mindedness and laid-back attitude of this kind-hearted man.

In 1920, Zorbas followed Kazantzakis, who received a post of General Director in the Ministry of Social Security, and dealt with the problem of Greek emigrants’ repatriation, in particular those living in the Caucasus. According to the Greek Ministry of Foreign Affairs, Kazantzakis rescued about 100,000 Pontians arranging their transport to Thessaloniki. After this mission, the two friends never met again. Yorgos Zorbas continued his life dancing, drinking, eating, telling jokes and basking in the sun in Kazantzakis’s imagination….

The house in Palaiochori, where Jorgos Zorbas lived for 22 years, will soon be turned into a museum. Its heirs decided to donate the house to the Aristotle municipality. In June 2020, a plan for the restoration of the building and design of the future museum was presented in Palaiochori in the presence of the Deputy Interior Minister Theodoros Karaoglou during an event; and the mayor of Aristotle, Stelios Valianos, announced financial and technical support for all the necessary work. According to the mayor, the museum will be linked by walking routes to other reference points in the area, so that visitors will be able to follow the same roads as Jorgos Zorbas once did. “Alexis Zorbas is a world famous brand, identified with Greece and the indestructible power of the Greek soul,” the Deputy Minister said in his speech, adding that the museum will become a tourist landmark.

A folklore museum will be created on the ground floor of the building, representing the period when Zorbas lived and worked in Palaiochori. The second floor will house the main digital museum with panoramic screens on the walls. Thanks to the work of actors and the use of new technologies, the Greek media write, Alexis Zorbas will be “reborn” in a new capacity (based on real historical sources), again and again confirming the “indestructible power of the Greek soul”.