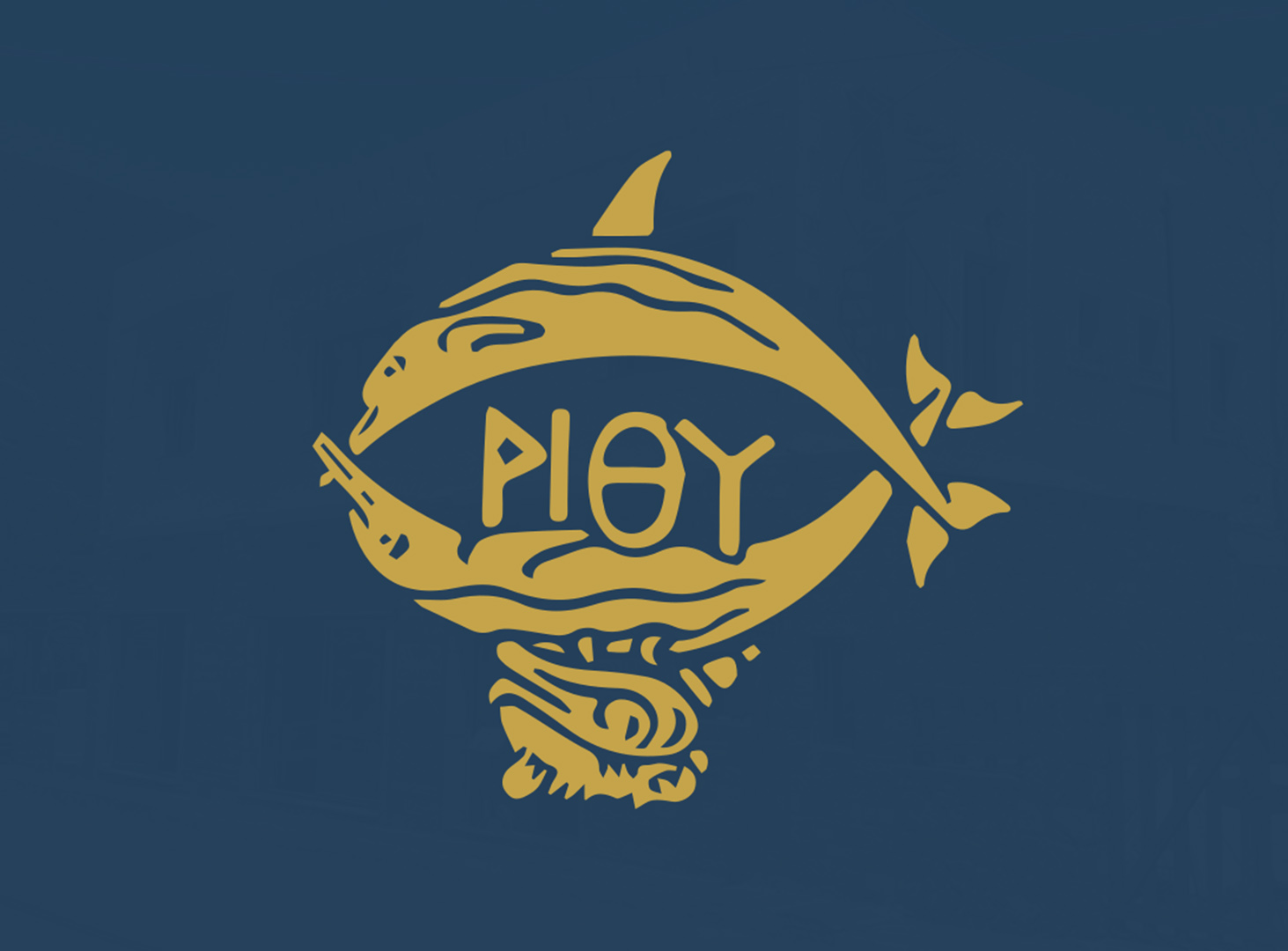 The location of the city is like it is in the middle of the island: 78 km west of the capital Heraklion, and 60 km east of Chania city. Therefore, Rethymno can be easily reached both from Heraklion Airport and from the one of Chania.

The city is attractive due to its unique architecture, narrow streets, Venetian houses, an old port and its majestic Fortezza on the waterfront. There is always debate in Crete on which city is prettier–Chania, Rethymno or Agios Nikolaos. But it is hardly worth comparing them: each has its own character, history, architecture, charm.

The low white houses and hotels of Rethymno stretched for many kilometers along the sea coast, but some quarters are located a bit off from the sea: in the foothills of the Ida mountain range. It is interesting that the mountain of Ida that gave its name to the whole mountain range is the highest point of the island (2434 meters).

After Heraklion and Chania, Rethymno is the third largest city of Crete. About 35 thousand people live in and around it. Rethymno has also the largest institution of higher education in Crete–the University of Crete, which is one of the most prestigious in Greece.

The city is a well-known place of festivals and carnivals*. Every year in the first half of February, when a colorful carnival starts in Crete, the center of it is Rethymno. This carnival is considered the second most important in Greece after the one of Patras; and it is sometimes also called the second Venetian one, because the architecture of Rethymno, as well as other cities of the island, which was ruled by the Venetians for four and a half centuries, gives you feeling being in Venice, and not in Crete. The festivities last about a month. Its main feature remains an exciting interactive program. There are various exhibitions, concerts and theatrical performances during the festival, as well as interesting games in which both adults and children are happy to take part. The highlight of the carnival is “Kantada”, a four-hour serenade that can be heard anywhere in the Old Town.

Rethymno hosts many other interesting festivals, especially in summer. One such is the Renaissance Festival: dedicated to the Renaissance. No less interesting is the Rethymno Wine Festival. In 2018 Rethymno was declared the European wine city–Dyonisos 2018: by the European network of twin cities. The annual Cretan Diet Festival is also famous. Cretan diet is officially recognized as one of the best nutritional systems that maintain health and longevity.

Of course, the main attraction of the city is the Venetian Fortezza (in Italian fortezza means a “fortress”). It is located in the center of the Old Town, on the Palaiokastro hill (this Greek name means “old fortress”). The rising above the city fortress offers gorgeous panoramic views over the whole of Rethymno, the Ida mountain range and Cretan Sea.

The first stone of the fortress was laid by the Venetians in 1540, and the walls themselves were completed only by 1569. Two years after the construction, the fortress was completely destroyed during the capture of the city by Muslim corsairs. The capture of the city showed that it was necessary to build more powerful defenses, and Fortezza was rebuilt in 1573-1590 in conformity to the bastion defense system. This fortress is perfectly preserved to this day. It is the largest coastal fortification in Crete: the total length of its walls is about 1300 m and their thickness is up to 1.74 m. More than 107,000 Cretans were involved in the construction of the fortress (they had to work for a certain time), and there were used more than 40 000 pack animals.

However, Fortezza has never been a really reliable defensive structure. There was no outer moat before it, the wall on the land side was not high and it could be taken when attacking with stairs, so the fortress has more likely an administrative function. On its territory there were numerous warehouse and arsenal premises, the house of advisers, the Episcopal palace, the house of the rector (so was the title of governor), barracks for the garrison, various tanks, churches and an open theater.

After the capture of the island by the Ottoman Empire, its architecture begins to change in the city and in all of Crete: mosques with minarets were built. On the territory of the fortress, the Turks rebuilt the Cathedral of St. Nicholas in the mosque of Ibrahim Khan. The inner territory of the fortress was almost completely built up with residential buildings, and only after the Second World War, residents began to move from there to other parts of Rethymno. Now all the dilapidated buildings, reminiscent of the Turkish occupation, have been demolished inside Fortezza, and after 20 years of restoration, the fortress appears to tourists almost the same as it was under the Venetians.

Opposite the main gate of Fortezza is the Rethymno Archaeological Museum, which has been founded in 1887. The museum is housed in a Turk building protecting the main gate of the fortress and contains exhibits from the Early Minoan to the Roman era. The historical, old part of the city is a pedestrian zone where you can just walk, looking at the facades of houses and the interiors of cafes, admiring the beauty of architecture. The Venetian city clearly appears through the layers of centuries, but getting lost here is unlikely: sooner or later you’ll still go either to the sea or to the “new” city. Along the narrow streets in the Old Town, there are all kinds of shops, shops with clothes and souvenirs, local wines, sweets, olive oil, ceramics and natural cosmetics. Some of the souvenir shops trying to outdo each other with their original design looking like fabulous treasure caves. In the evenings, narrow streets become especially cozy: lanterns are lit; cafes and taverns often with playing musicians are filled. A dark and warm southern night adds its romance.

What to see in the old town?

The Rimondi Fountain: it is a trio of stone lion heads, spewing streams of cold water from the mouth, which is especially attractive on a hot sunny day. This historical monument, reminiscent of the Venetian nobility’s rule on the island, was erected in 1626. The attention of tourists is also attracted by the Square of the Four Martyrs with the church of the same name, which is the main one in the city. It is dedicated to the memory of four locals (Aggelis, Manuel, Georgios and Nikolaos), tortured and beheaded by the Turks in 1824. These martyrs are considered to be the patrons of Rethymno.

And finally some words about the beaches.

The main city beach begins behind the old port with a lighthouse. This is a wide sandy strip with a length of more than 10 km and wooden walkways over sand. Sea water is shallow. After swimming, you can easily go to one of the taverns, have lunch, then go through travel agencies to see offers for excursions and …again return to the beach.

Rethymno can be advised to tourists who like to relax not in a calm, quiet place but in a resort town, where it is quite crowded and life is in full swing, both in the afternoon and in the evening.

* Read about the carnival in Rethymno on our newspaper’s website: