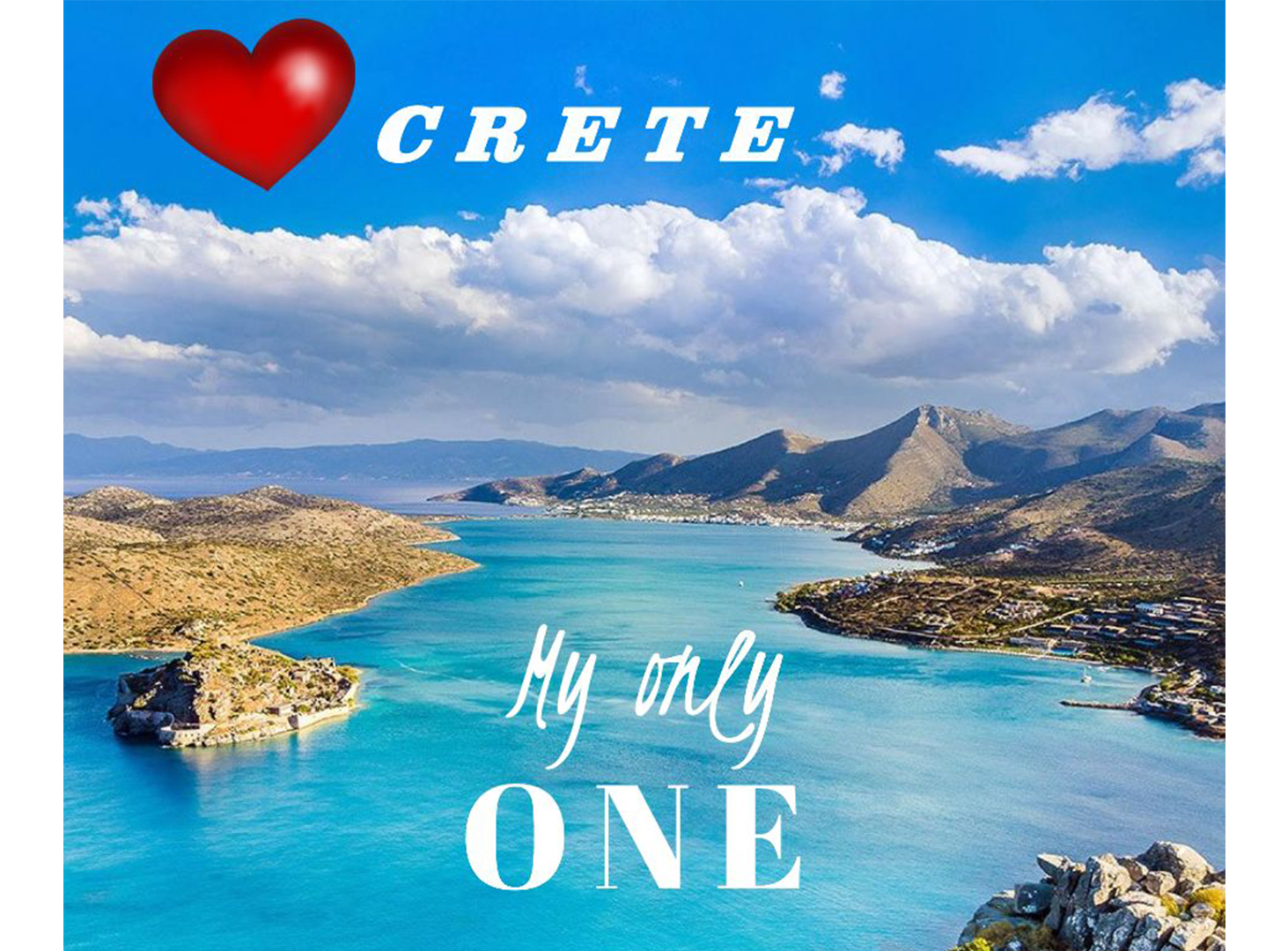 There are dozens of reasons to visit the amazing mythical island of Crete at least once. Here are just a few of them.

The island has at least 300 sunny days per year.

Crete is washed by four seas on each side.

Crete is the largest island in Greece and also the southernmost part of Europe.

Crete has a mild subtropical climate. It has long been considered to be one of the healthiest in Europe.

Crete has ideal humidity for the human body, and the average life expectancy is there 79 years.

The holiday (beach) season lasts there from April to October inclusive.

The picturesque Samaria gorge on the island is the largest in Europe.

There are no industrial enterprises within a radius of 400 km.

Crete has over 30 million olive trees—about 50 for each resident.

One of the oldest olive trees grows on the island: it is more than 3000 years old.

Cretan lamb, Cretan herbs, honey, and a drink of local raki will not leave you indifferent.

Mythology has given this great island a special honor, making it the homeland of the father of gods and people, the king of heaven Zeus. He was born in one of the 3320 caves of the island.

The god of Olympus brought stolen by him Europe to Crete.

Arthur Evans named the civilization, found on the island, after Minos—the son of Zeus and Europe.

The Minoan civilization in Crete is the oldest in Europe.

The myth of the terrible, bull-like Minotaur, who devoured young men and women in the Cretan Labyrinth built by Daedalus, is a reflection of an ancient bull cult.

Residents call themselves Cretans, not Greeks.

The Cretan Orthodox Church operates on the island, since 1965 it is semi-autonomous under the jurisdiction of the Patriarchate of Constantinople.

Legends can be made about the hospitality of the Cretans, because the locals see you as a friend even after meeting you for the first time.

It is delicious, freely and comfortable here!