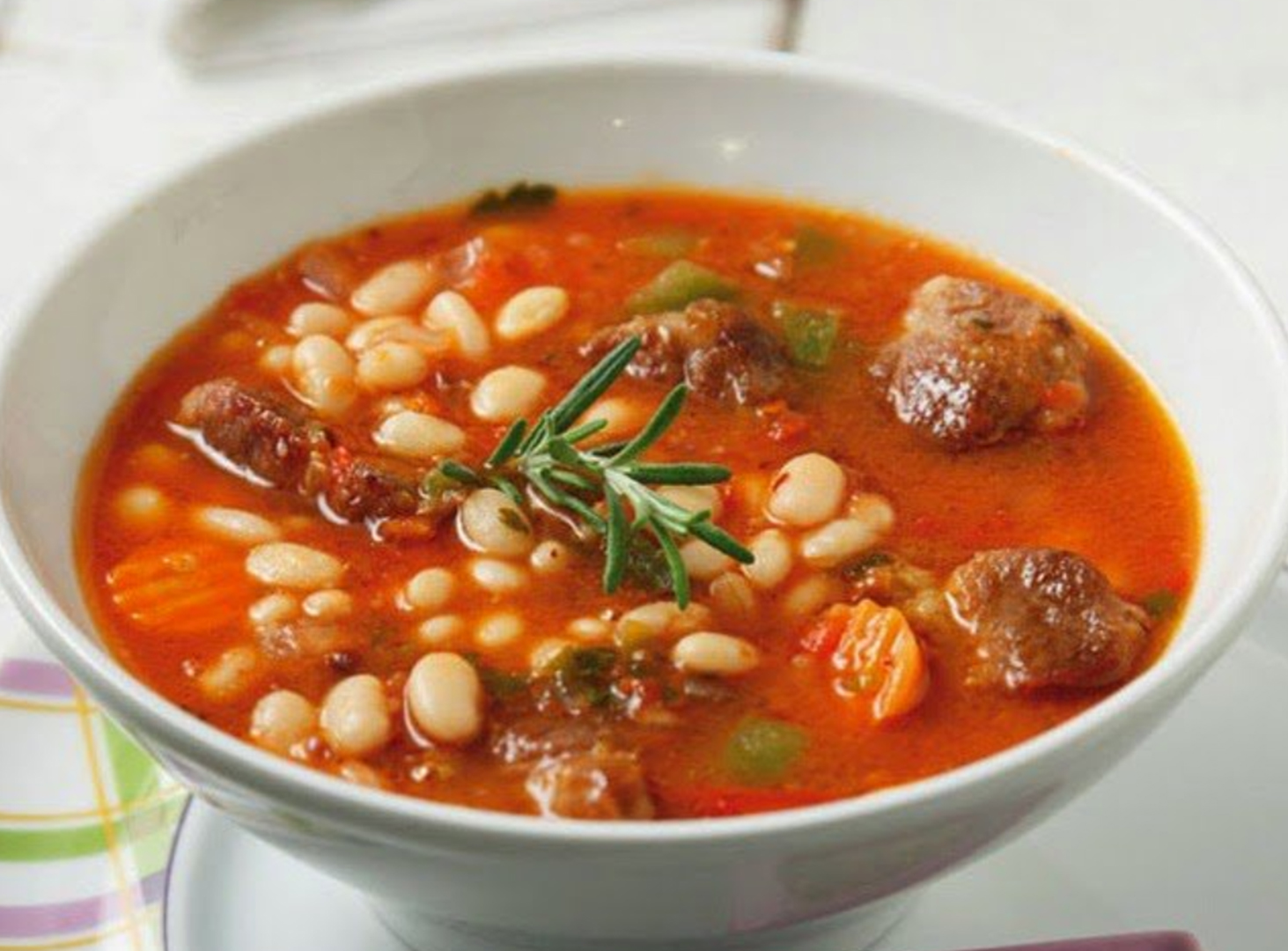 Bean stew was already held in high esteem by the ancient Hellenes. It was considered one of the main dishes at the festival in honor of the god Apollo called Πυανέψια (literally translated as “bean-stewing”).

The myth of Theseus is closely connected with this festivity-meal. When the hero was on the way home, by the end of his voyage to Crete, the ship ran out of food, except for a handful of barley and dry beans. One of Theseus’s friends made a stew of these products and fed the whole team. Thus he saved them from hunger. 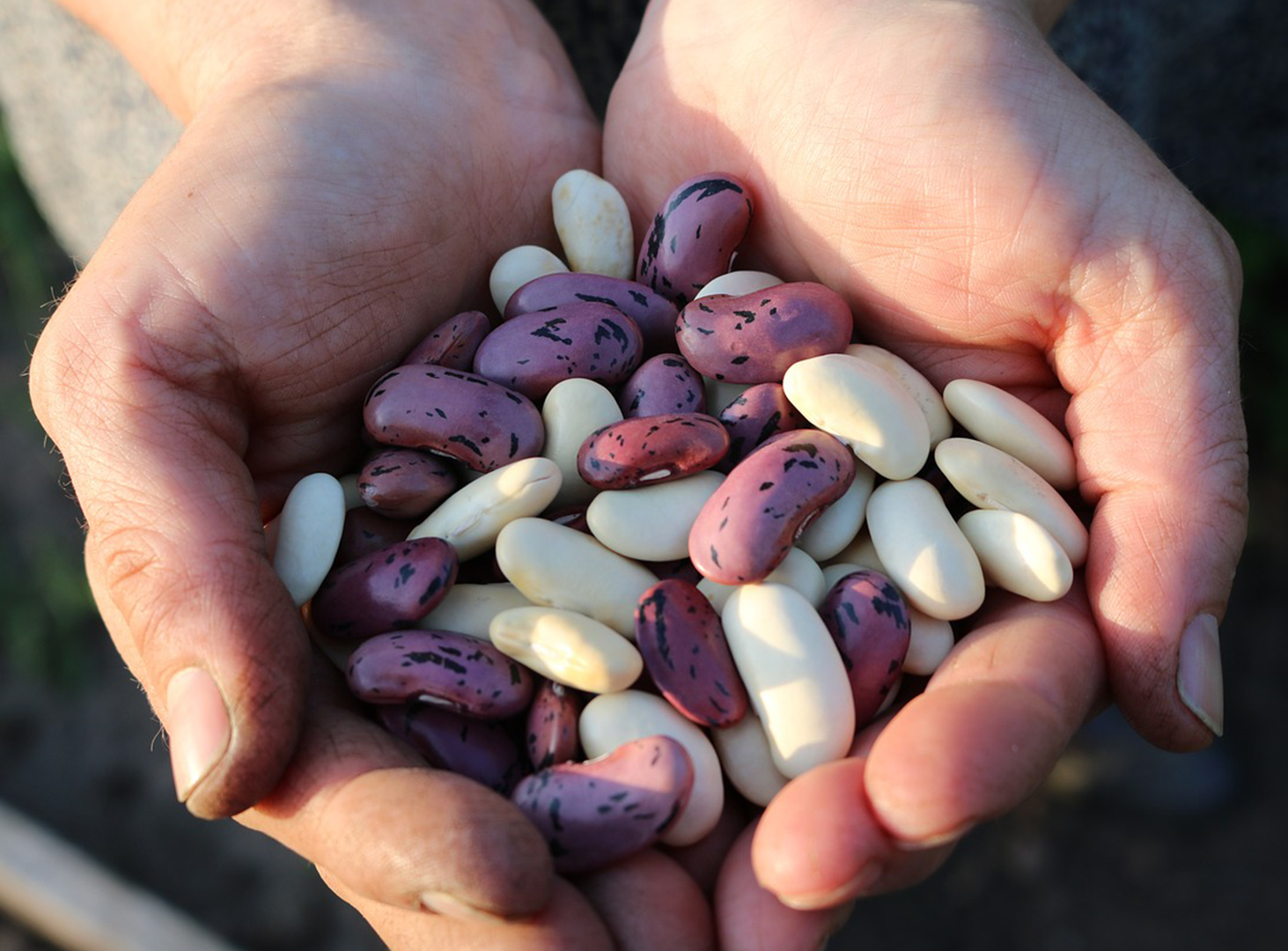 Fasolada is one of the most revered dishes among the Greeks. It is a thick soup: a spoon after it is put into a vertical state in it does not fall. Many people are ready to eat it, and often even quite wealthy ones, although the fasolada is called “caviar of the poor”, it is basically a lean and inexpensive dish.

So… A recipe from Stefanos Semertzidis, the chef of the Greek cuisine restaurant “Porto Mykonos” in Moscow.

– The most important ingredients for fasolada are good beans and celery. In addition, you need onions, tomato paste and a fresh tomato.

Let us begin? Beans (200 g) should be soaked overnight. In the morning we set it to cook, and meanwhile we are roasting onions (2 pcs.), carrots (1 pc.), celery (2 stalks) with tomato paste. Add the ingredients to the pan in turn, not right away! I also like to add tomato paste, because it reveals its taste better in that way. I beat the tomato to make it like a sauce, and this tomato must be a delicious one! If it isn’t, it is better not to put it at all. 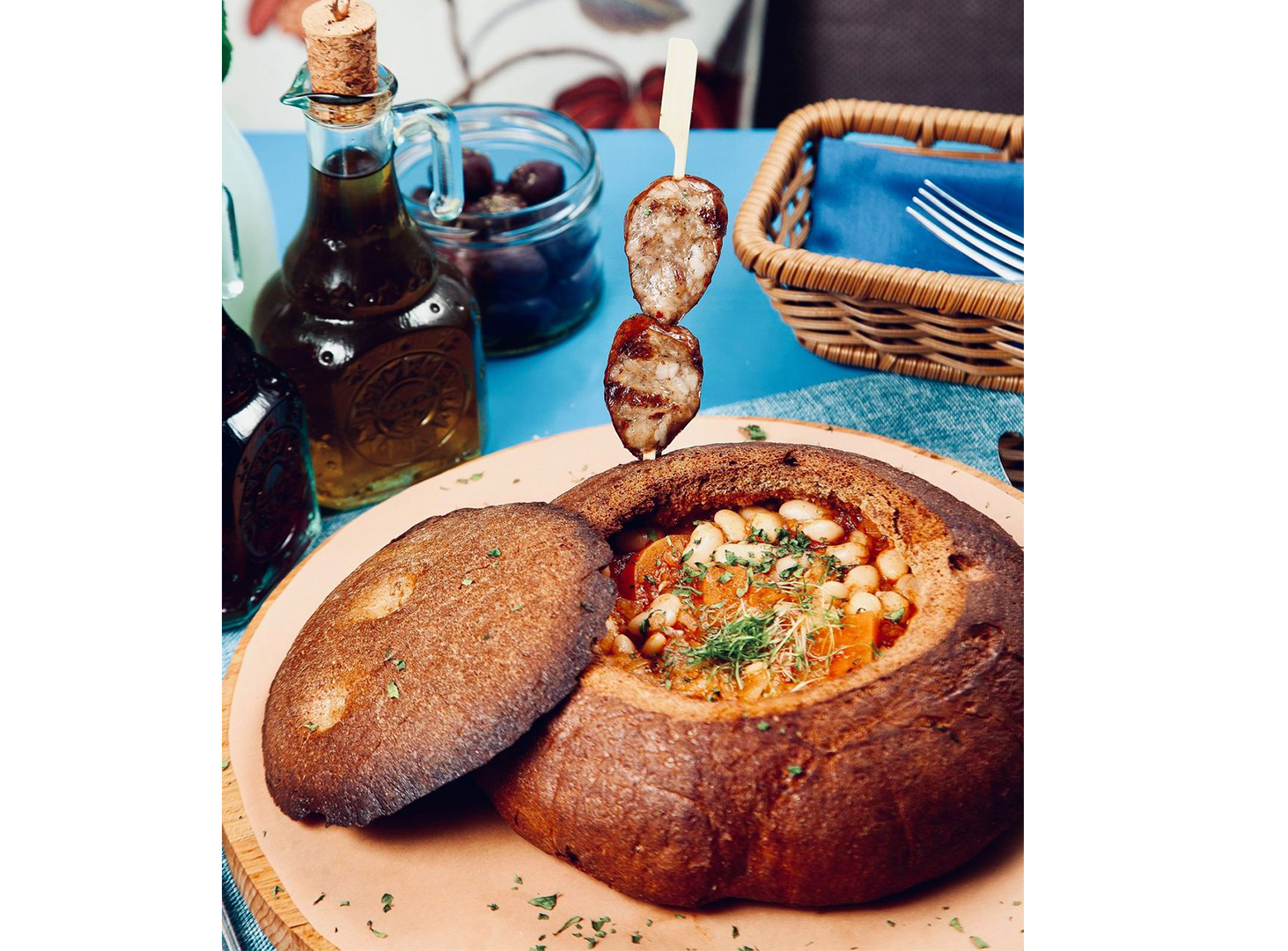 When our roasted vegetables are ready, we put it in the pot where the beans are boiled.

And what about herbs?

You can add parsley: I just dip a bunch of greens into the pan at the end of cooking so that it gives off all its taste and smell, and then I take out this bunch. If someone wants fresh herbs separately – please. Greek Jews don’t add it.

By the way, in Porto Mykonos, fasolada is served in a bread pot with fried sausages.