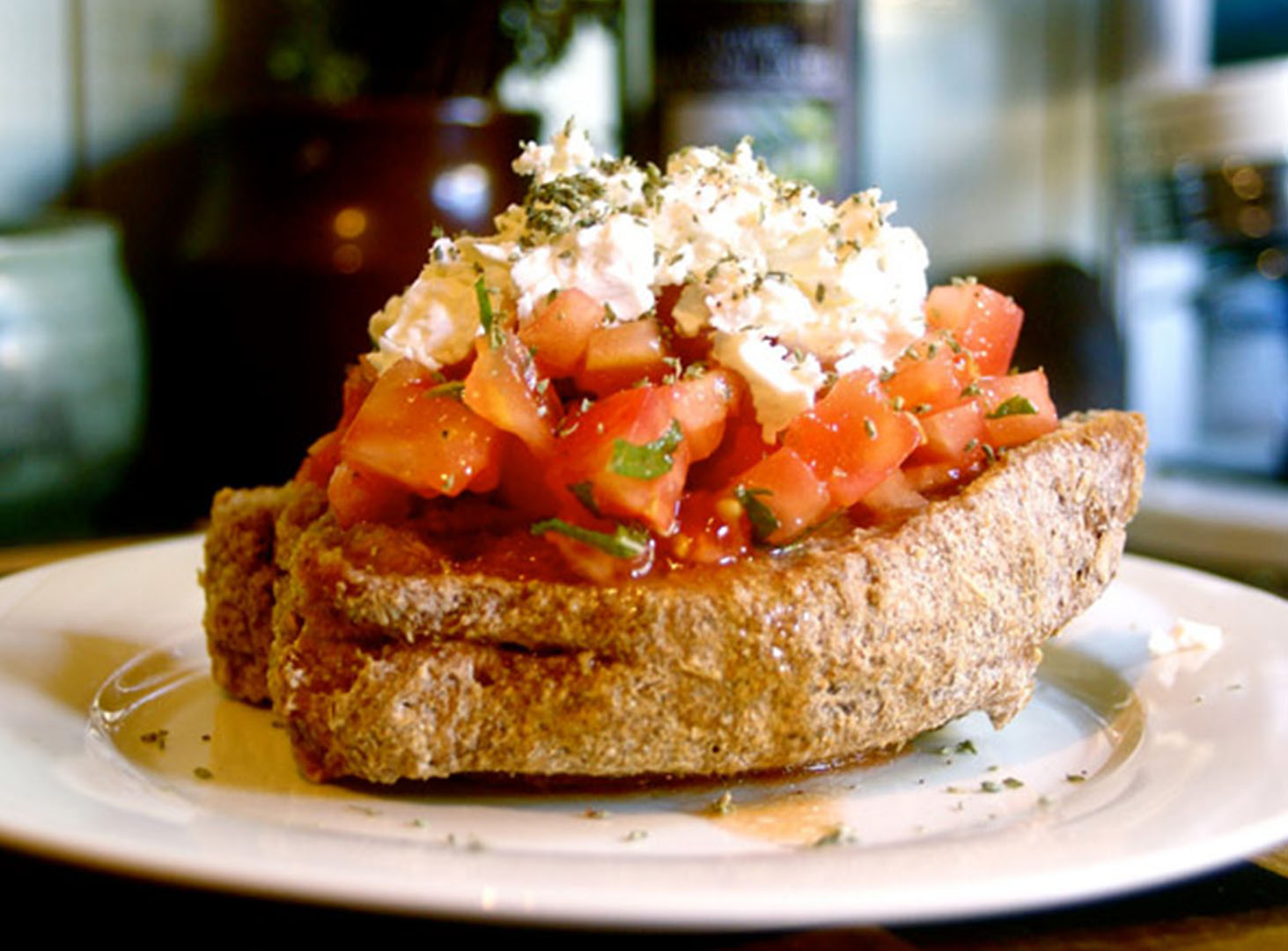 In Crete, bread is called “paximathia” and is known almost from the time of king Minos.

It is very popular for many centuries, due to its long shelf life, resistance to mold and ease of digestion and have become a popular product not only throughout Greece, but also in different parts of the world.

The way of life formed for centuries has made namely crackers an integral part of the Cretan nutrition system and not the soft bread. It’s incredibly practical: properly prepared, they can be stored for months without losing their nutritional value. Cretan rusks are a separate gastronomic category. In any supermarket of the island you will find neat packages with breadcrumbs – dozens of different kinds, although many housewives still prefer to bake and dry them on their own.

Paximathia can be made from various grains, including wheat, rye, barley, corn, carob tree or even from chickpea flour. They can be made from a combination of grains. Nothing should be lost in the kitchen.

Traditional hard and dark paximathias consist of barley growing everywhere in Crete. The health benefits of this rough bread play indeed a big role in the legendary longevity of the Cretans.

A study of the publication “Seven Countries” was the first to find a link between the diet, lifestyle and risk of a heart attack, discovering that in Crete the diet consists of 40% of healthy fats.

Before use, the rusks need to be moistened with a little water. The most famous dish with breadcrumbs is the Cretan salad “dakos”, which is prepared by placing a rusk on the bottom of the plate and spreading on it crushed tomatoes, crumbly hard white cheese, herbs and, of course, seasoning it with olive oil.

When acquainting with Greek cuisine, one should keep in mind that the name “paximathia” is also used to refer to sweet pastry prepared with the addition of various flavors such as cinnamon, anise, orange or lemon zest, and even ouzo. In many Greek houses, such biscuits are often served to coffee.

Try to cook these delicious and useful rusks at home. 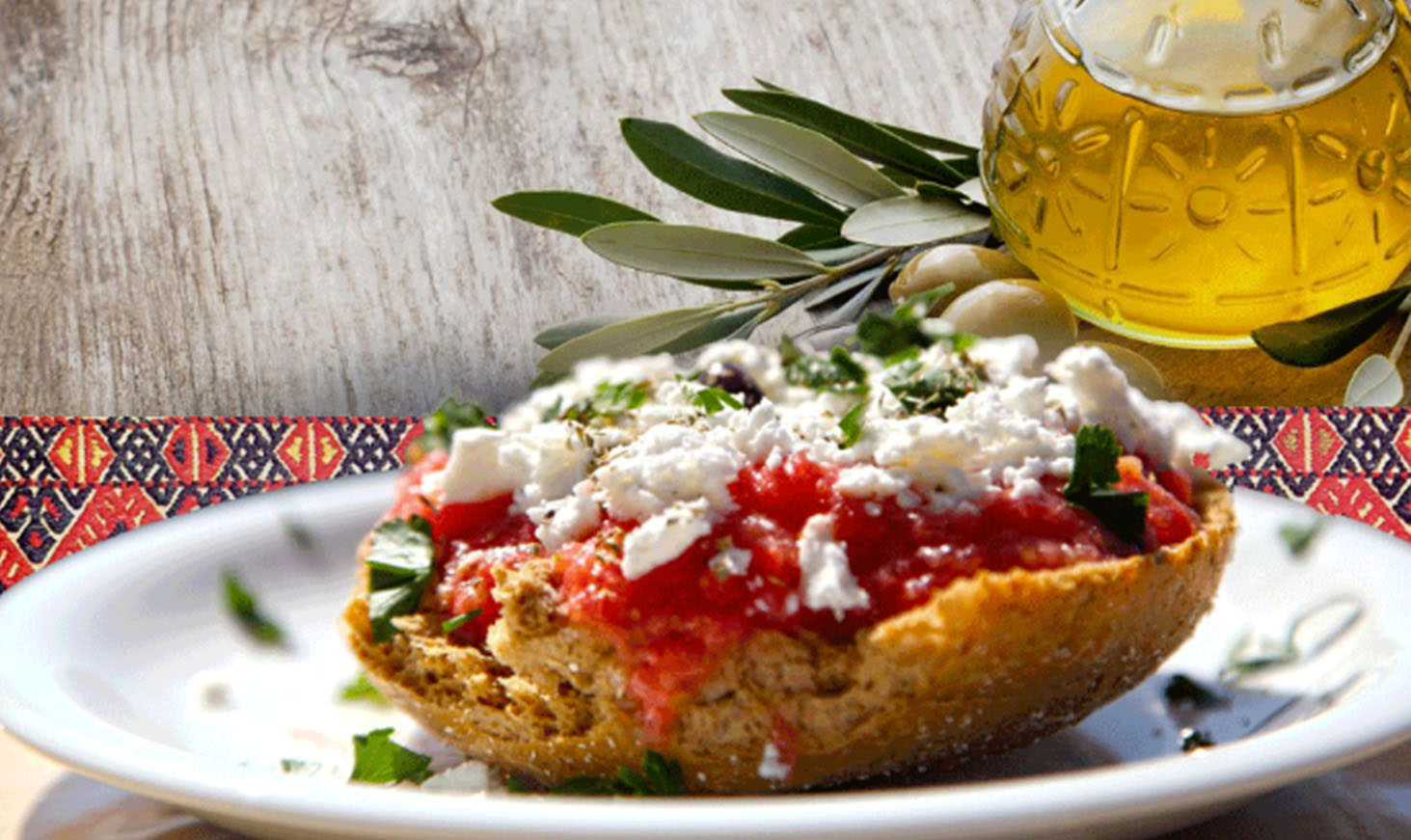 Based on editorial materials of 1gr.tv