Нppocrates was the first doctor in the history of mankind, who laid the foundations for combating various diseases. His “recipes” help to cure diseases even now considering him the “father of modern medicine”.

One of the famous “discoveries” of this ancient Greek healer is the famous soup, which, as he said, can cope with a variety of diseases thanks to the ingredients contained in the products used for its preparation.

In addition to the healing effect, Hippocrates soup flushes out the toxins: it is especially important these days, because the food we eat and the air we breathe leave much to be desired.

American doctor Max Gerson rediscovered the Hippocrates soup modifying it with potatoes not known in antiquity.

Dr. Gerson belongs to the founders of modern nutrition education. Gerson therapy is a set of measures aimed at mobilizing the body’s defenses to combat chronic degenerative diseases, primarily cancer.

Since the 1920s this American doctor began to offer the “Gerson diet,” recommending it as ideal for detoxification, as well as for treating a number of diseases. As he wrote in his books, patients who faced diseases such as cancer, tuberculosis, diabetes, arthritis, allergies, ulcers, cardiovascular diseases, mental illness, kidney disease, and even multiple sclerosis experienced significant progress – in some cases even healing.

He was born in 1881 and began studying medicine in Poland at the University of Wroclaw. During his studies, he often suffered from severe migraine attacks, due to which he often missed classes. Doctors assured him that it is incurable and should be reconciled. Max Gerson did not believe them, so he began to experiment and find different solutions to get rid of this illness. He turned to tools lying beyond orthodox medicine. His searches were crowned with the discovery of a mention in a medieval Italian text about the treatment of migraines with a diet. Gerson tried it and got some improvements.

This result pushed him to a more detailed study of the nutrition system. He realized that the path to recovery was through changes in the diet and lifestyle. His first experiment was a use of a lighter diet. After that, he realized that he could keep his migraine under control. He came up with a special diet for migraines, which his patients later began to use. In addition, Gerson was surprised to see how his diet copes not only with migraines, but also with many incurable diseases (for example, tuberculosis). After it, he concluded that his diet strengthens the immune system and decided to prove it in practice.

In the course of his work, Gerson conducted therapy and have cured most incurable patients: hundreds of tuberculosis and cancer patients. In 1958 he wrote the book Cancer Therapy – Results of 50 Cases where he describes the most advanced cases of cancer, as well as their complete cure with the Gerson therapy.

He believed that the true causes of the disease were a general poisoning of the body and decrease in the activity of the liver and immune system. Hence the method of treatment resulted: to normalize the functions of the body allowing it to cure itself.

It is worth noting that this article is not related to any medical recommendations or commercial purposes.

How to cook the Hypocrates soup, following the authentic recipe

Hypocrates soup is based on roots and bulbs. Its composition differs from the ancient recipe only in added potatoes and has all those properties strengthening the immune system and kidneys. This is the main first dish in the Gerson diet.

This soup is an element of alkalizing therapy: a natural way to treat many diseases, especially cancer. The alkalization of the body slows the spread of malignant neoplasms, because it is very difficult for cancer cells to survive in an alkaline environment. 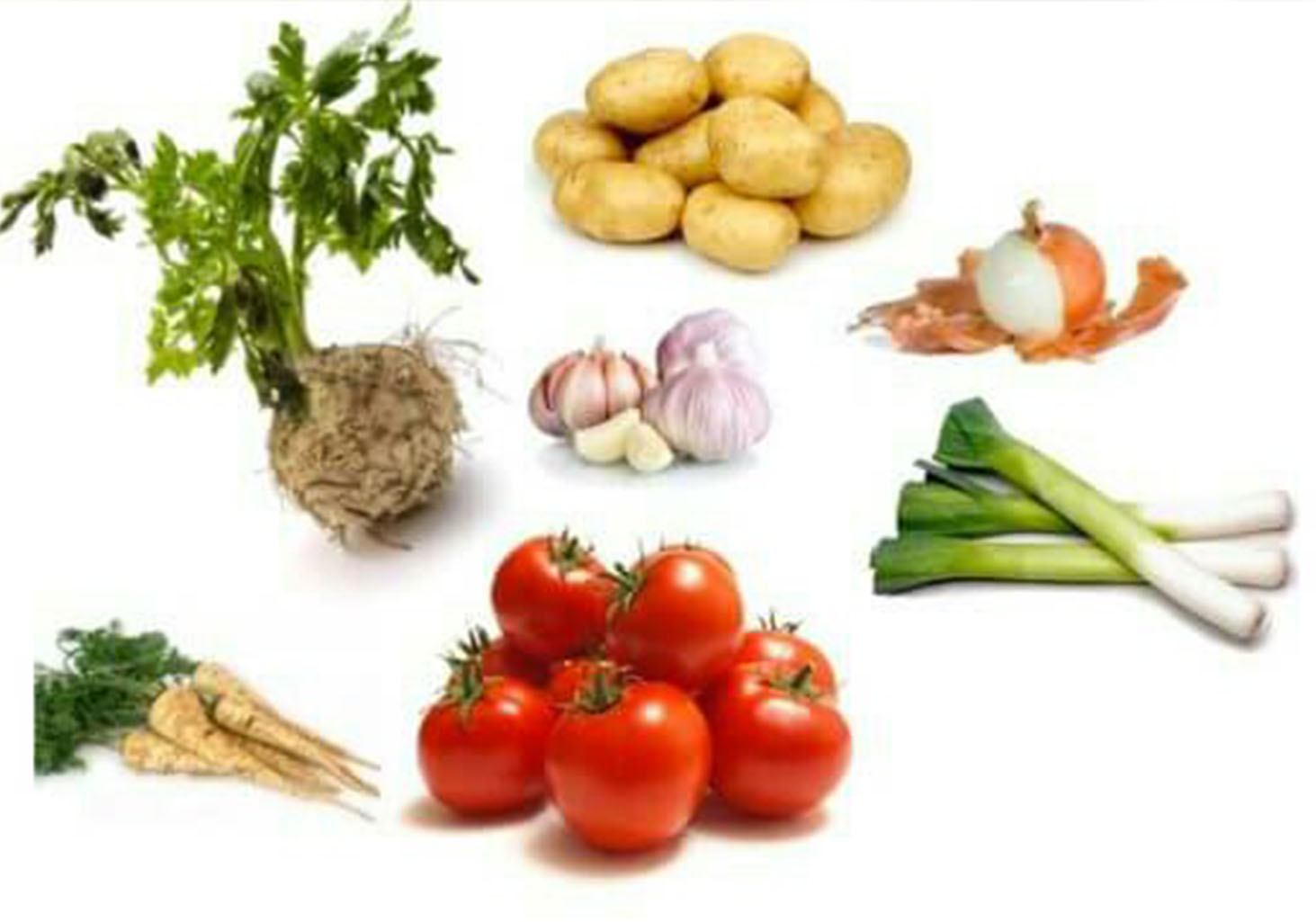 2 small leeks (if not, use two onions)

Half a kilo of potatoes

Do not peel vegetables: just wash well, as they should be cooked unpeeled.

Cut all vegetables into thick pieces, put in a saucepan and add water to the height of the vegetables. When the soup boils, reduce the heat and cook for about 2 hours until it is ready. Add at the end tomatoes peeled before cooking.

After sieving the vegetables, discard the remaining fibers and peel.

The soup will be quite thick, more like a vegetable puree. It can be diluted with boiled water and stored in refrigerator in a glass jar for a maximum of 2 days. It is better to use it hot.

According to Dr. Gerson, the frequency of this meal for detoxification is twice a day, in any quantity.

How to cook the soup you can see on