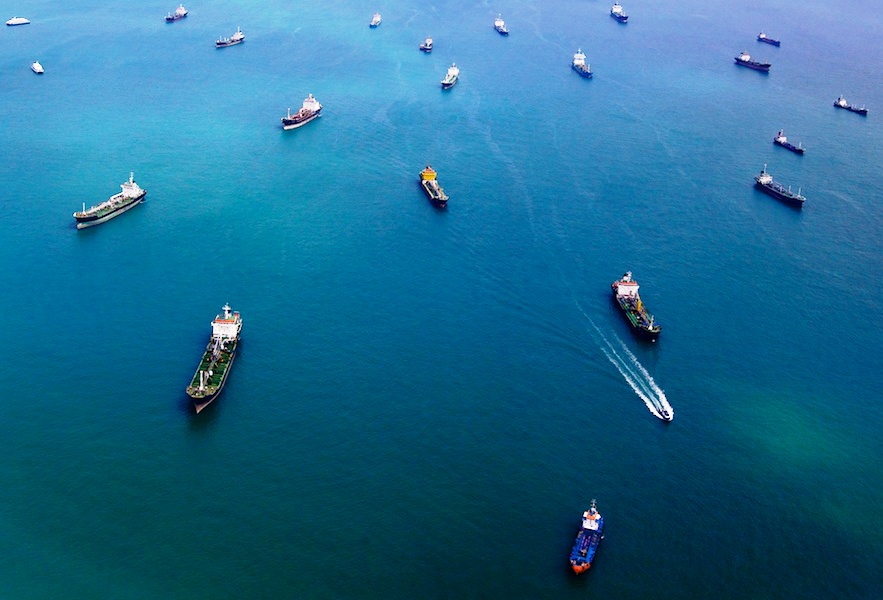 Vesselsvalue (vesselsvalue.com) has published its rating of the TOP-10 largest ship-owning countries, based on the total cost of countries’ fleets. Compared to previous years, the rating has undergone some changes: in particular, it included car carriers, RoRo ships (transportation of goods on a wheelbase such as cars and railway wagons and passengers) as well as cruise ships. These three types of ships were not included in previous ratings and contributed to changes in the overall value and rating of the fleets.

China is first on the list, ahead of Japan, which previously held this position.

Chinese ship-owners operate a US $ 191 billion fleet with the largest number of container ships. Since the beginning of 2021, China has ordered a total of 516 new container ships to meet the increasing demand for freight transport around the world. This demonstrates the rapid development of the Chinese fleet, as containers are currently the most important asset in world trade.

Japan has lost to China its first position, which it had occupied for years: with a fleet of US $ 187 billion, it remains one of the leading countries in shipping. Japanese ship-owners have the most expensive LNG tanker and car carrier fleets.

Greece was third in this ranking, with a total fleet value of US $ 145 billion: it means a “jump” of over 50 billion in 2021; at the beginning of this year, the cost of the country’s fleet was estimated at 93.2 billion, and Greece was in fourth place by this special indicator. The country achieved this result thanks to the fact that the Greeks are the largest owners of tankers, although profits in this sector fell to historically lowest level during the pandemic crisis. At the same time, the cost of the bulk carrier fleet of Greece has grown: almost doubled.

Bulk carrier is a special vessel for the transportation of dry cargo in bulk: such as coal, ore, cement, grain, etc. 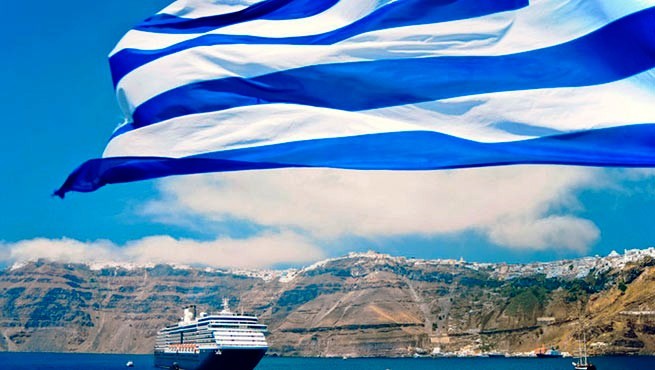 The USA moved up to the fourth position. This is due to the fact that cruise liners make a significant part of the total value of the country’s fleet (US $ 96.3 billion). The country continues to maintain its position as the world’s largest cruise ship-owner, but it is quite clear that cruise lines are in trouble due to the COVID-19 pandemic.

In 2020, Japan held the leading position with assets (ships) worth a total of $ 115.8 billion. In second place is China, where ship-owners have assets worth $ 107.7 billion. The third place was for the United States – $ 95.1 billion, of which $ 63 billion accounted for cruise ships. Greece was in fourth place. The total cost of the fleet owned by residents of this country was $ 93.2 billion, a decrease for the year – $ 6.5 billion. This decrease is due to low income of the tanker fleet.

Interestingly, in 2020, Switzerland (a landlocked country) ranked 10th with assets (ships) worth $ 28.5 billion. In this, Switzerland was helped by MSC Cruises with its cruise ships worth $ 18 billion, which made the country the second largest owner of cruise ships in the world and helped to become one of the ten leading ship-owning countries.