Skip to content
TheNewCrete > Interesting > From an ancient Greek root 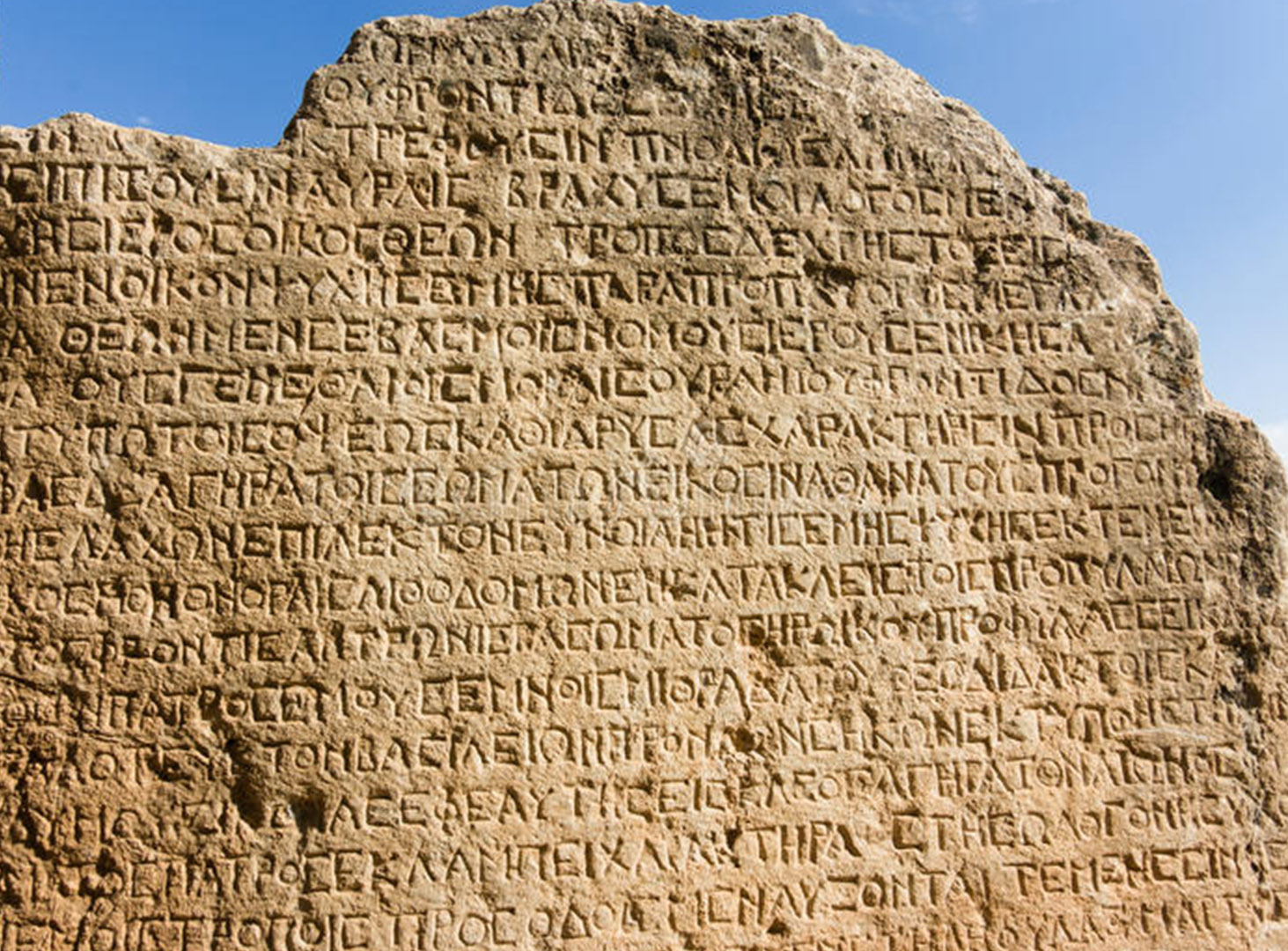 It is estimated that about 5,000 significant words in different languages of the world come from the ancient Greek language, including many geographical names. Here are some of them.

Europe. Critophiles certainly remember the myth of the tender-skinned beauty Europe, the daughter of a Phoenician king, whom Zeus himself fell in love with. Turning into a bull with golden horns, he rushed off with the princess to Crete, into its love nest. Now we call Europe a whole continent.

Georgia. It is believed that this country was named after St. George the Martyr. However, if you look a little deeper, it turns out that this name itself is associated with the Greek word γεωργία, which means “agriculture”.

Malta. Maybe you remember how affectionately the Greeks call honey? Μέλι! That’s what they named the island, on which they lived in the VI century BC, and which was famous for its honey–μελίτη in Greek. Some time after, Meliti became the name Malta. This theory is confirmed by the fact that in many ancient texts Malta was referred to as the “Land of Honey”.

Scotland. Greece and Scotland–so far away! Nevertheless, there is a version that the Minoan and Mycenaean merchants–after they reached the northern coast of modern Scotland–were horrified by the scarcity of sunlight in this region and called it Scotia or “Land of Darkness.” According to this version, the name “Scotland” comes from the Greek word σκότος, which means “dark”.

Scotland is something small compared with the whole ocean bearing a name associated with Atlas, the Greek god of navigation and astronomy. The earliest ancient texts mentioning the Atlantic Ocean (the “Atlas Sea”) are attributed to the Greek philosopher Plato.

And so we come to the North and South poles, which owe their name to the Greek word πόλος, associated with the name of the high cylindrical crown worn by the Greek goddesses Rhea-Cybele and Hera.

And what have we in Russian?

The Greek language left a very significant mark in the Russian one. The Greek vocabulary is considered to be the main source of borrowing for the Old Russian language. Ancient Greek words began to penetrate into the Old Russian language mainly through Old Slavonic in the process of Christianization of the Slavic states. The Old Slavonic alphabet and the Cyrillic alphabet were created on the basis of the Greek alphabet. 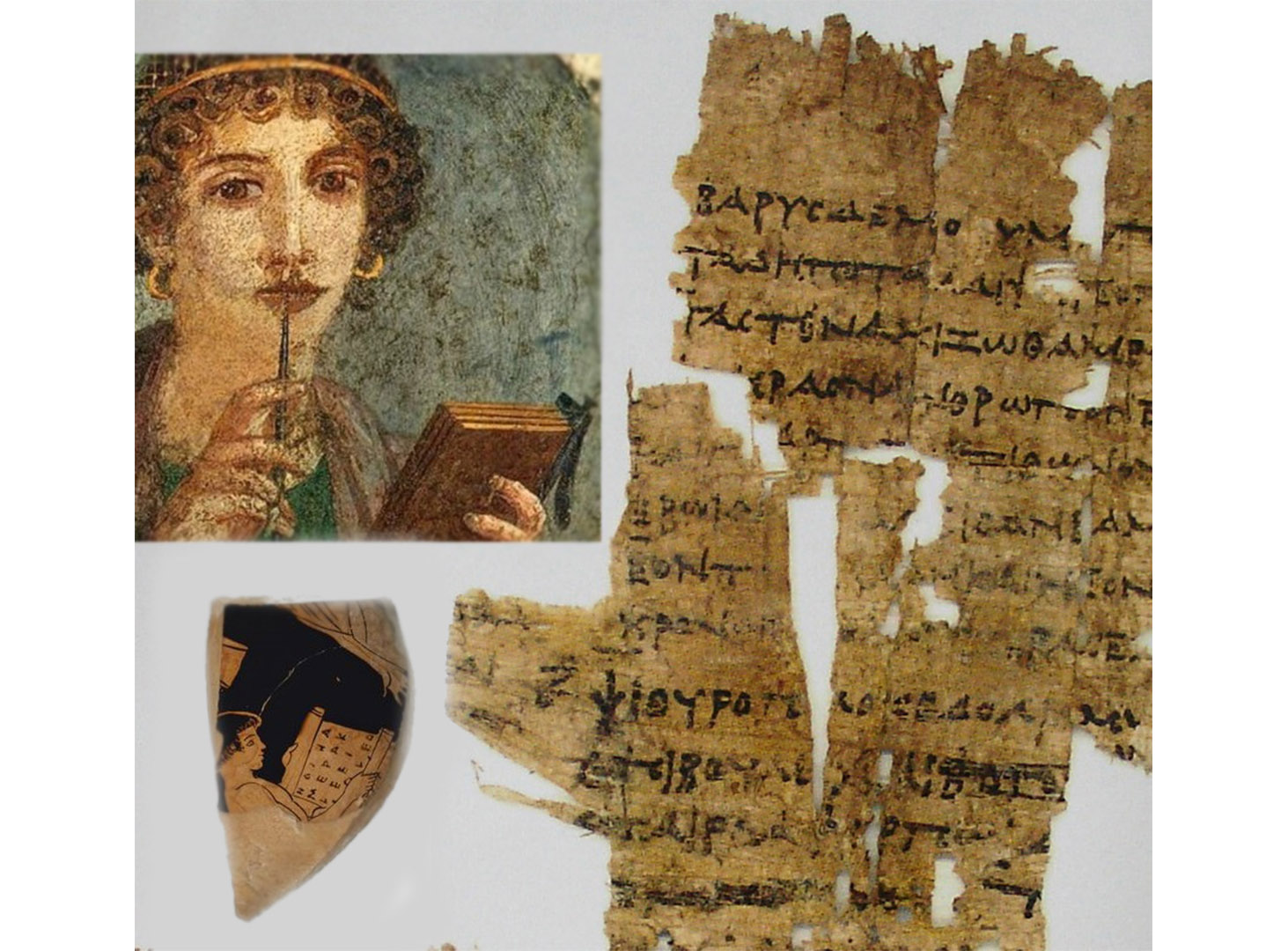 A lot of words that came from the Greek language into Russian are easily recognizable: for example, “liturgy”, “epic” or “geography”. But it also happens that we hear the words used daily and it seems to us that they are native Russian. However, it turns out that this is not always the case.

For example, one of them is the word “oguretz” (cucumber). We eat them as long we live and do not think where this name came from. It turns out that it came from the Greek word άγουρος, which was formed from ἄωρος with the meaning “immature”: because they are consumed in their immature (green) form.

Another example is the word “uxus” (vinegar). It is unclear when it has appeared in Russia, but it is known that his name came from the Greek ὄξος. In modern Greek, vinegar is called ξύδι, and οξύ is acid. 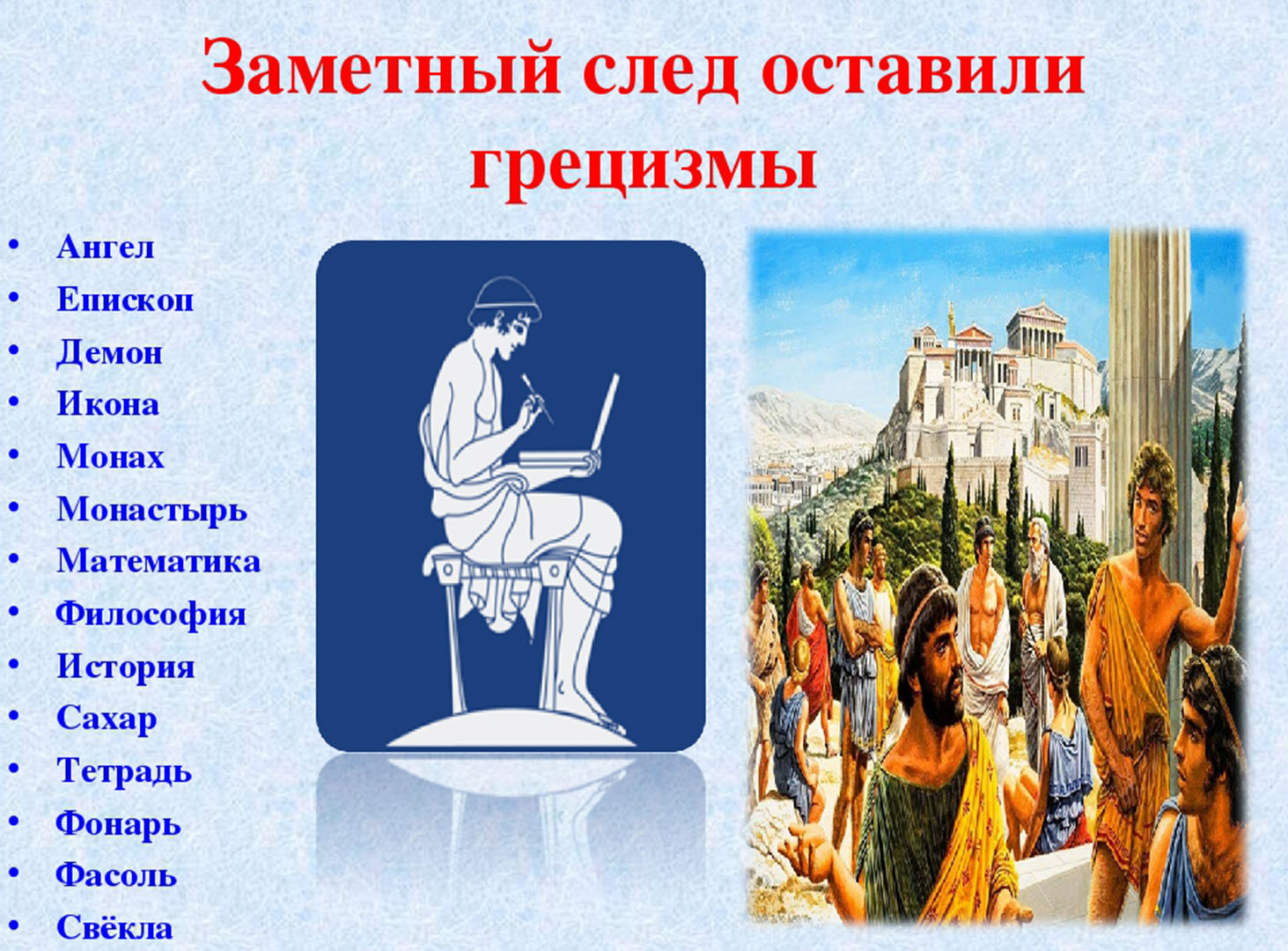 It would seem that the word “terem” (the upper story of a home or castle, often with a pitched roof) is certainly ours, but it isn’t: a loanword adopted from the ancient Greek τέρεμνον (τέραμνον), which means “house, dwelling”. The same goes for the name of such an item as “krowat” (bed): it is a Greek loanword κρεβάτι (κράββατος).

There are much more Greek loanwords in Russian than it seems.