Pseira is a small uninhabited island, a couple kilometers off the coast of Crete: opposite Tholos Beach and close to another Minoan center—Mochlos. Translated from Greek, Pseira (Ψείρα) means “louse”: apparently, the outlines of the island reminded this name’s inventors of it. Administratively, Pseira belongs to the community of Sitia in the peripheral unit of Lasithi.

Excavations on the island indicate that it has been inhabited for a long time. The first constructions date from the late Neolithic, but most of the remains found are Minoan and Mycenaean constructions. In Minoan times, there was a kind of town here consisted of about 60 buildings around a square. The houses are stone constructions of various sizes and often had more than one floor, the largest of which is a temple. Generally, the Minoans built small houses with tiny rooms, but the ancient inhabitants of Crete and the surrounding islands were not at all poor: in stone buildings they suffered less from earthquakes. Most houses even had hearths. The town grew throughout the Minoan period, reaching its heyday in the late Minoan period, when the now famous Minoan palaces were also in their prime.

A small peninsula on the south side of Pseira formed a small harbor, providing Minoan ships with an excellent refuge from the northwest winds. The town has grown on both sides of this harbor, but it is on the peninsula that most buildings can be found located along its entire length. Unfortunately, all are badly destroyed and their foundations only are visible. Very impressive is the high steep staircase known as the Great Staircase leading from the beach in the harbor to the city. A stone seal depicting a ship, found during excavations, testifies to the importance of the town as a harbor.

Apparently, the town was repeatedly destroyed by earthquakes and rebuilt. During a major volcanic eruption in Santorini in the II millennium BC, which caused a tsunami that destroyed the Minoan civilization, the town was again destroyed and thereafter lost its significance although the island was inhabited in the Roman times.

During repeated excavations on the town site, plaster reliefs, stone vases and ceramics of the Late Minoan period were found. In one of the buildings, a part of a fresco was discovered, much like the frescoes of Knossos, depicting two women with bear breasts in Minoan clothes. Now they can be seen in the Archaeological Museum of Heraklion.

From the small pier of the Tholos Gulf, excursions on a small ship regularly go to Pseira Island. At the end of this trip you can walk here along the coast of Crete and visit the little-known, beautiful pebble beach Agriomantra, which is well protected by gorge walls opening out to sea with turquoise, crystal clear waters. The beach is very secluded, mainly due to its inaccessibility by land.

Agriomantra was originally used as a small harbor, the remains of which you will see around: an old customs house and a well for pumping water. On this beach, where the walls of the gorge limit space, it was easy to keep animals in order to load them then on ships. The harbor functioned until 1920 to transport animals and other goods to Agios Nikolaos, as there were no roads there.

If you are visiting Crete in the vicinity of Agios Nikolaos, Ierapetra or Sitia, be sure to come to Pseira and the beaches of Tholos and Agriomantra.

A short film about the Minoan town on Pseira:

The importance of the harbor on Pseira was confirmed by Jacques-Yves Cousteau and his underwater diving team of the legendary research vessel “Calypso”. The famous ship anchored for several days at Pseira when searching for Atlantis and traveling along the coast of Crete.

While exploring one of the underwater hills near the harbor of the ancient town, divers found a real “cliff” of ceramic products. It stretched over a hundred meters in length and formed an inclined wall at a depth of 8 to 30 m, resembling a huge scallop shell in outline. On the seabed, according to researchers, there are hundreds of thousands of vases, vessels, mugs and cups. Everywhere scuba divers also found hewn building stones, and in one place they stumbled upon perfectly preserved remains of a wall. Most likely, it was a part of the embankment or pier, to which ships were moored.

Archaeological discoveries of this magnitude are rare. This “warehouse” of ceramics undoubtedly belongs to the Minoan period. The pottery raised to the surface is more than three thousand years old. Over all these centuries, hundreds generations of people have passed, and ceramics calmly continued to lie at the bottom. Moreover, it is surprising that all these products are of approximately the same age and have been preserved in excellent condition. There is a mystery here. How could such a huge accumulation of clay products have formed in one place, most of which look intact, despite the effects of sea water and the inexorable passing of time? 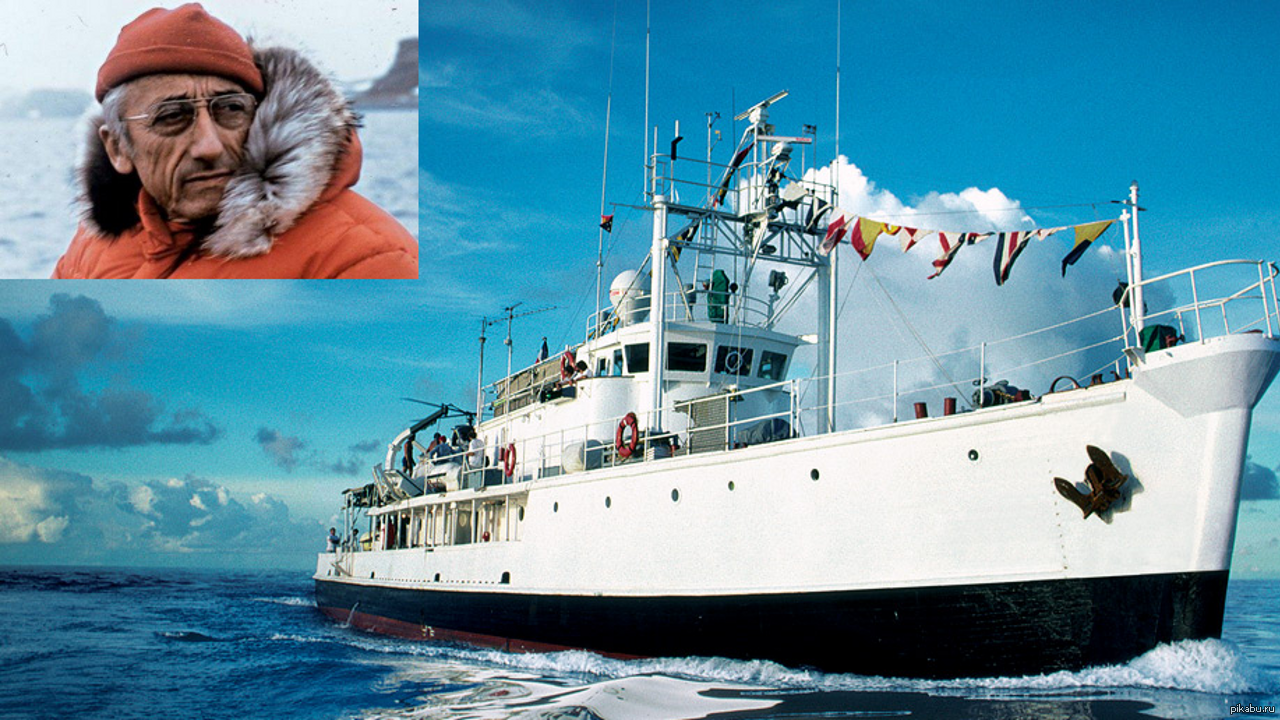 The researchers drew attention to dozens of low hillocks perpendicular to the coast (and exactly they give the entire “warehouse” the appearance of a scallop shell), similar to the traces of a collective shipwreck. Imagine merchant ships at anchor. They huddle with their sides to each other and are loaded to the top with vessels filled with oil, wine, spices, and grain. Suddenly all these ships go to the bottom at once. Under the influence of water and marine animals, the tree decomposed, and the cargo, “caked” into a single mass under the influence of salt and marine animals, retained the outlines of the hulls… Dozens of loaded vessels sank at the same time while at anchor. The only explanation is a catastrophic tsunami. At first, the sea receded far from the coastline, and the loaded ships lay down on the exposed bottom, broke, and then the water returned in a giant wave, which instantly flooded everything. This is the only explanation for why all the ships sank at once; and the building stones scattered over the vast territory seem to be in the sea after a tremendous shock that destroyed the coastal town.

Thus, underwater finds off the coast of Pseira confirmed the hypothesis of a giant earthquake and volcanic eruption in Santorini. It becomes clear why the Minoan civilization suddenly disappeared and why the Cretan kingdom, where agriculture, (bronze) industry, trade and arts flourished, suddenly weakened so that after a few years the Mycenaeans turned it into their colony.

According to the divers, there is so much ceramics in the “warehouse” that it will take several “Calypso” to receive the found items, and they will have to build a whole museum. It’s just a pity that this is not expected in the foreseeable future. Divers will get lucky.

Based on the book “In Search of Atlantis” by Jacques-Yves Cousteau and Yves Paссalet https://rbook.me/book/12960423/read/