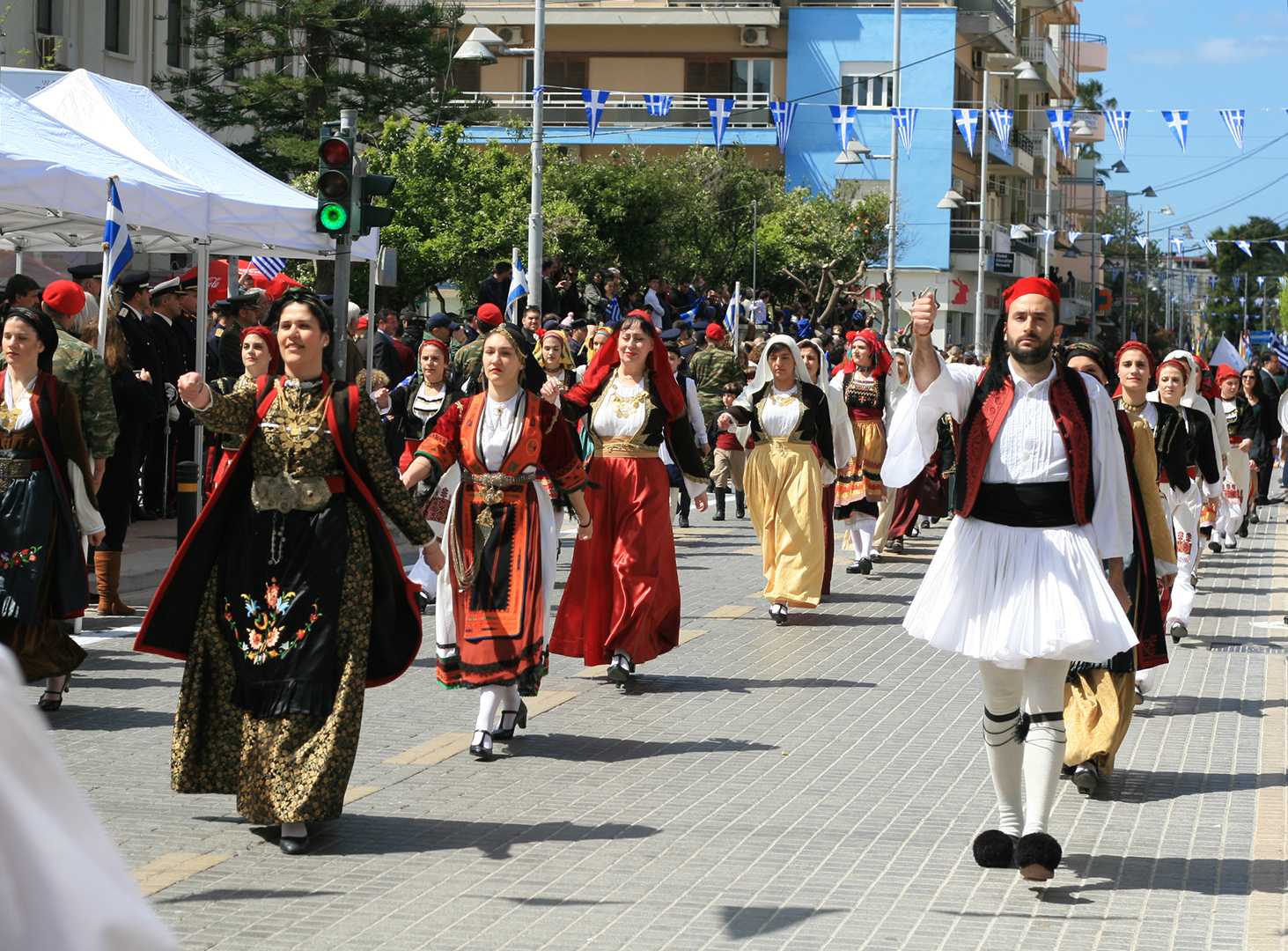 Oxi Day in Greece is a national holyday that commemorates the events of October 28, 1940, and the Greek word όχι means “no”

On the night of October 28, 1940, the Italian ambassador transmitted a telegram from Mussolini to the Greek Prime Minister Ioannis Metaxas. Greece was required to let the Italian army enter into Greek territory. Metaxas answered categorically “no!” In the morning, the armed forces of Italy began the occupation of Greek territories through the Greek-Albanian border. Thus Greece entered the Second World War.

The size and equipment of the Greek army was much inferior to the Italian one, but already on November 6, Italian Foreign Minister Galeazzo Ciano wrote in his diary: “The fact that on the eighth day of the operation the initiative passed to the Greeks is a reality”. 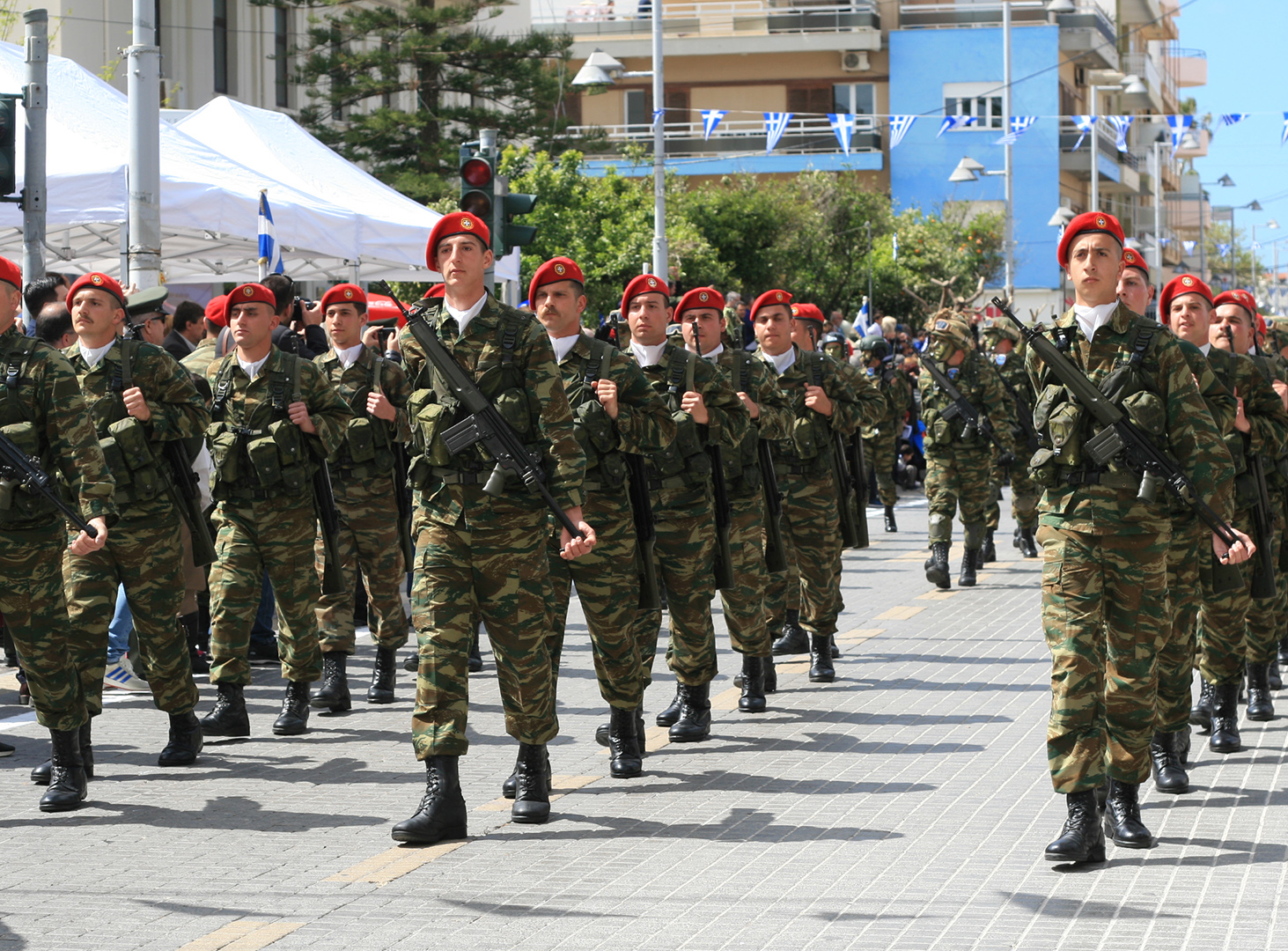 Greeks are very proud of their ability to give a worthy rebuff to the Italian army. The Greek-Italian war lasted about six months. The Greek army heroically resisted the more powerful army of Mussolini and did not allow the enemy to advance deep into Greek territory. Ordinary people stood up for independence together with their armed forces.

In January 1941 dies Ioannis Metaxas who voiced the historical “Oxi” from the entire Greek people. Instead, King George II appoints the banker Alexandros Koryzis as Prime Minister. At this time, fighting continues in Albania but with heavy losses. Great Britain acts as an ally and assists the Greek army. 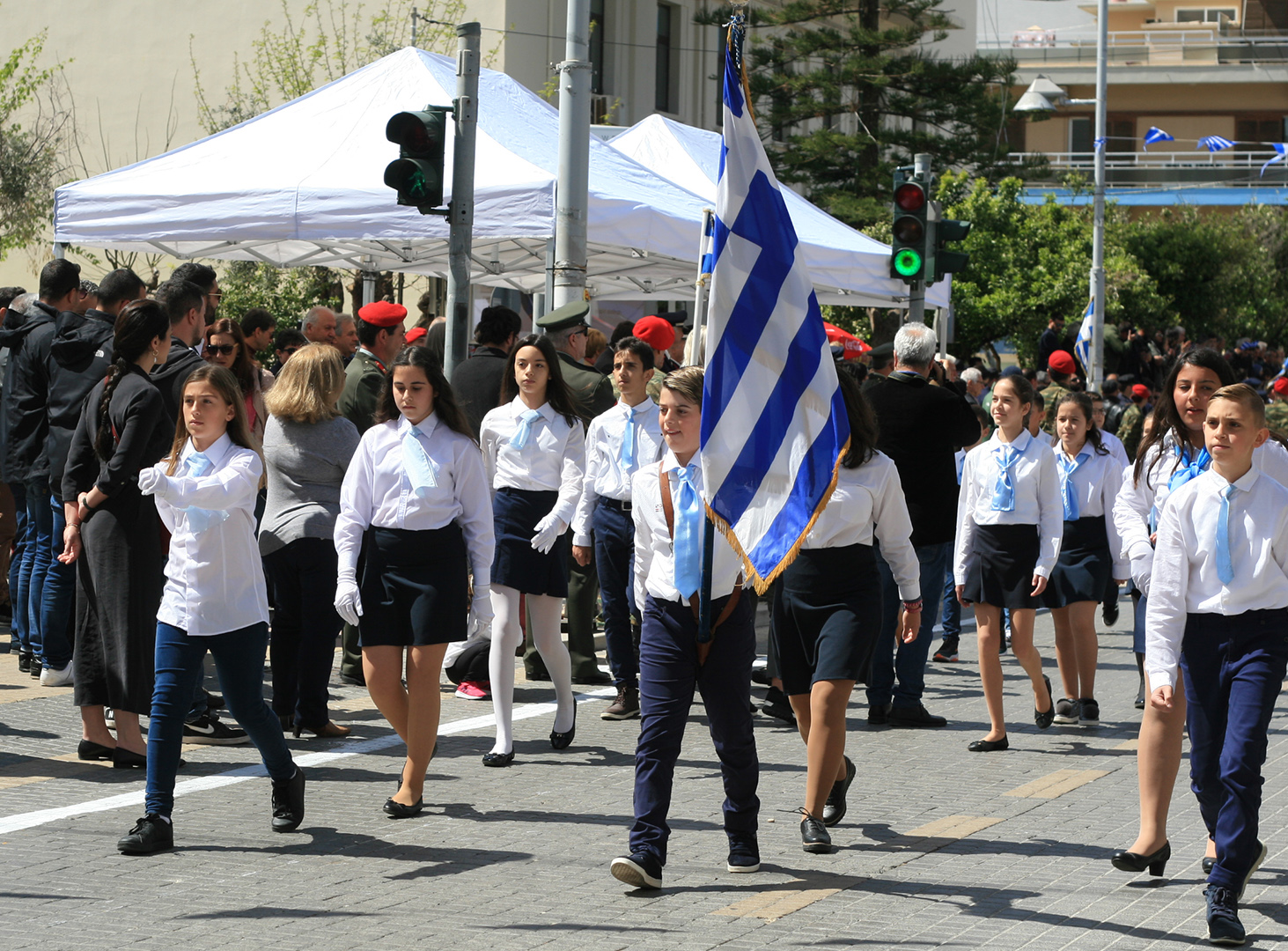 Mussolini could not break the resistance of the Greeks and was forced to ask Hitler for help. The ambassador of Germany announced to the new Prime Minister the German attack on Greece due to the fact that on its territory are hostile British forces. The troops of fascist Germany entered Greece through Bulgarian border, invading the country on April 6, 1941. In a heroic but unequal struggle, the Greek army was defeated, and Thessaloniki fell a week later. Alexandros Koryzis commits suicide, and King George II and his family move to Crete. On April 21, the act of surrender was signed, and the Nazis occupied Athens on April 27.

Only the island of Crete managed to hold its defenses for some time (with the help of the allied British forces), but then the island was also occupied on May 20 as a result of the most powerful military landing operation of Germany. The entire territory of the country was captured by the Nazis. The people of Greece had to endure the horrors of the fascist occupation, but their spirit was not broken. A partisan movement unfolded throughout the country, regularly inflicting heavy damage on the invaders. 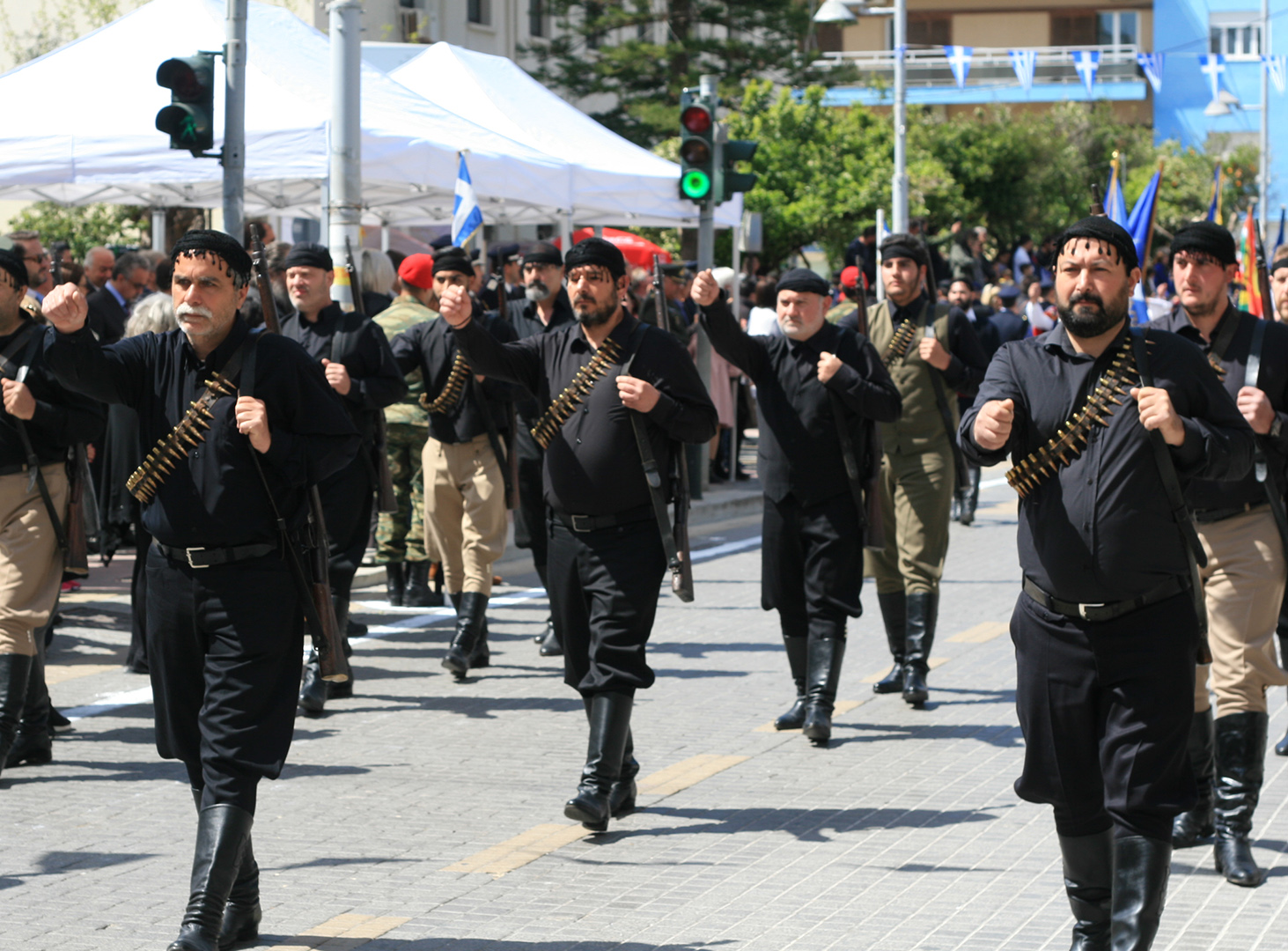 The Nazis were forced to leave Greece in 1944 so as not to be blocked by the Soviet army advancing in the Balkans.

On October 28, like all of Greece, the inhabitants of Crete celebrate Oxi Day, a national Greek holiday. On this day, parades, memorial processions, celebrations, memorial services are held throughout Greece, national flags are hung on the buildings. Oxi Day in Greece is traditionally a free day. The ringing of church bells fills Crete, marking the beginning of festive events. In the temples and churches of the island are performed Divine Liturgies.

On this day, residents of even the most remote villages honor the memory of heroes. Wreaths are laid at the monuments and obelisks of war heroes. Compulsory school and student parades are held. The best student of the school is honored to fly the national flag.