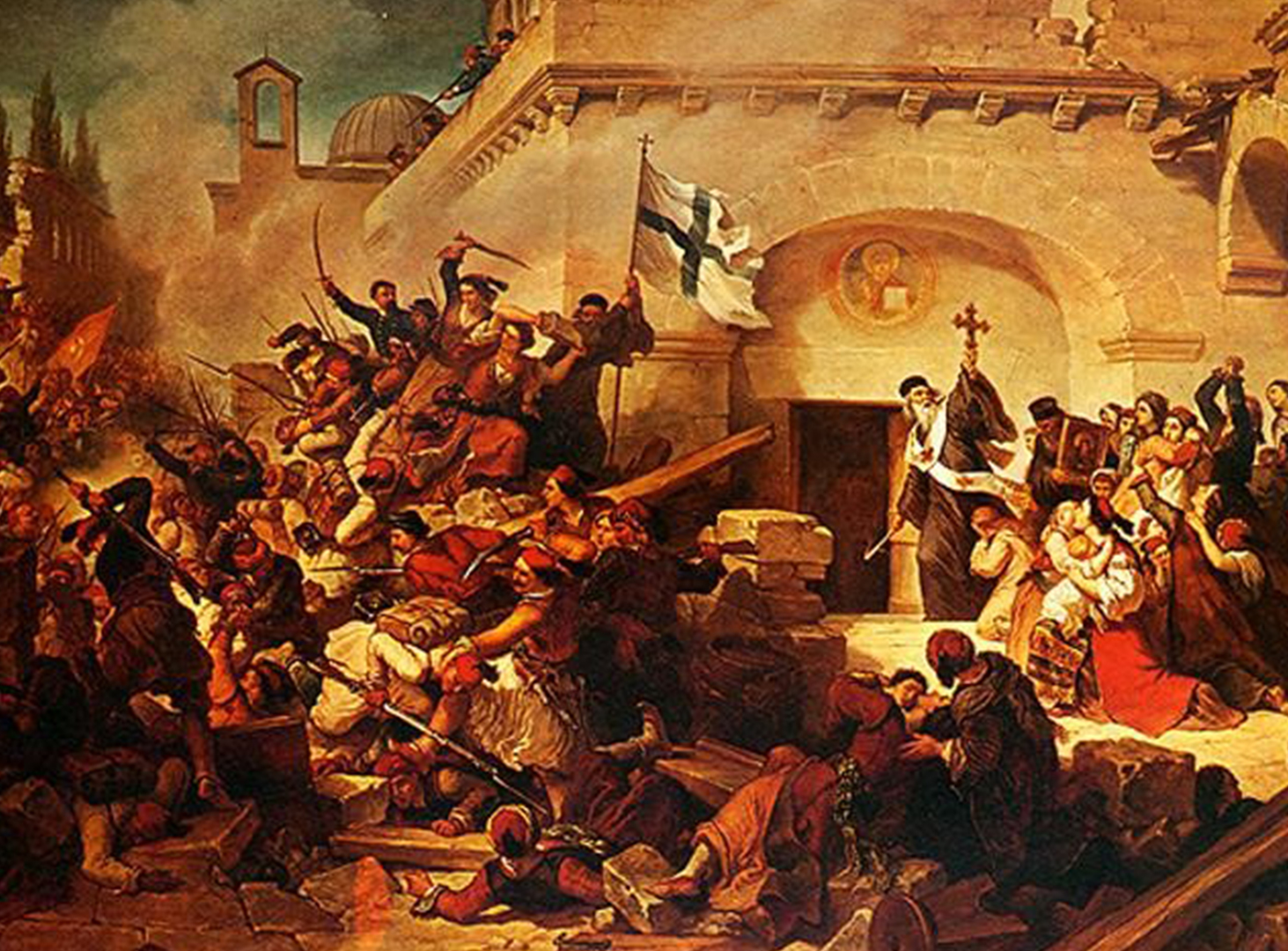 A part of this story is documented. The rest is based on the stories about the beginning of the conquest of Crete by the Ottomans

This story began on the largest slave market in Europe, which was in the center of Constantinople. Anyone who happens to be in Istanbul can find it himself. This is the former forum of Theodosius, now built up by houses. Among them survived a 5-meter base of the column of Theodosius, towering on the forum. Now it is called a Women’s stone (Avrat Tashy). The district and the street itself are called Haseki, which translates as “belonging to the ruler”.

Haseki is the second most important title in the sultan’s harem. There, they were the highest category of favorites, the favorite concubines. Many of them were purchased for the harem at the said market. The wealthy favorites did not forget the place where their career started: they built charity houses there on their own money, and this was the only form of social institutions of the time which was very much appreciated by people.

The mighty Sümbül Ağa, the chief eunuch (agha) under sultan Ibrahim, in person came to the slave market to choose a girl. He wanted to buy himself a young beauty for his service. In the harem were a lot of beautiful women, but they served the sultan. Agha was a Nubian eunuch, but the third man in the hierarchy of the country. He alone could enter the sultan’s rooms at any time. Like the other eunuchs, his nickname was the name of the flower: “Sümbül” means the hyacinth.

The young slave girl he bought was converted to Islam and called Zafira. She served him in the harem, until it became clear that she was pregnant. It is customary to explain the situation as if he was deceived by selling not a virgin, but the fact is that in the harem of the sultan, apart from himself, there were no men, not counting the eunuchs, and one who talks about deception, forgets that it is hardly possible to imagine such thing in respect of a man whose official position was called agha of the girls. In addition, don’t forget about his powerwho would be able to make such a deception?

The “displeased” Sümbül agha sent Zafira from the sultan’s harem to his own palace. Little is known about the girl. There are three variants of her origin. First, she was 16-year-old Giacometta Rosa Beccarino, the illegitimate daughter of a high Spanish military, orphaned because of her mother’s death and stolen from a convent of the Poor Clares in Manfredonia (modern days Italy), and then sold into slavery. In view of the further development of events, we rule it out. The second is that she was a Georgian, kidnapped and sold into slavery. The last version says that she was Russian by the name of Sciabas (presumably a distortion of the obsolete female name of Slava) sold for 450 dollars (in equivalent) by eminent Persian merchant of European descent Giovanni Jacobo Cecii, who lived in Constantinople. His last cognomen was presumably a distorted transliteration of the nickname “Shiite”.

So a very beautiful boy was born to agha, which was very much attached to him. Therefore he was even adopted by agha.

What is it possible to say about his real father?

This case took place in the harem in 1641. Then all waited very much, when Ibrahim will have an heir. The new proclaimed sultan was somewhat abnormal: last 4 years he spent in honorable confinement in the palace, trembling and waiting for the sultan’s order for his execution. He was his brother.

Ibrahim, who long lived in constant fear, shunned the women, and his Greek mother seriously feared that the Osman dynasty would be extinguished on him. At the end of 1640, she invited to the palace a witch doctor Cinci Hoca (literally a “learned jinnist”, an “expert in jinns and evil spirits”); and he made every effort to awaken sultan’s interest for women, justifying his appointment.

Sultan’s first son and successor was born on January 2, 1642 from a 13-year-old Russian, Turhan Hatice, whose real name was Nadezhda. “The son of agha” was born a couple of months earlier, so that he could well be also the son of the sultan and, most likely, was of him. Simply, the one who is born before becomes the successor of the sultan, and the other brothers, very likely, will eventually die. It is no accident that the girl was immediately removed from the harem. It was a question of huge money and big risk, which could not be solved without the mother of the sultan, the supreme woman in the harem.

But it soon became clear that young Turhan Hatice had little milk, and agha suggested his slave Zafira as a wet nurse. So she with her child was returned to the harem. Sultan Ibrahim often saw them and also became attached to this boy. He enjoyed playing with the kid more than with his own son. When Turhan openly expressed her indignation about this, Ibrahim got angry, snatched his son from her hands and threw him into the pool (according to other sources–into a fountain). The child hit his head hard on the side and almost drowned. The eunuchs saved the heir, but for all his life there was a scar on his forehead. After this event, the frightened Sümbül agha understood that the living in the harem will be very dangerous for his son, and began to pray the sultan to let him go to the Hajj to Mecca.

Finally, Ibrahim relented, and the eunuch with his family boarded a galleon, which accompanied 8 xebecs (Mediterranean sailing-rowing vessels). In this composition, the caravan left Constantinople for Alexandria with passengers and merchants, soldiers, horses, and all kinds of cargo.

September 28, 1644, in a hundred kilometers from Rhodes, this flotilla was discovered and attacked by 6 Maltese galleys, which went on boarding. The galleon and one xebec were captured during a more than 5-hour bloody battle. On this account, there are detailed reports. On board the galleon there were over 200 passengers, including the crew, and 400 more janissaries of infantry. The Maltese lost their senior captain Chevalier Gabriel de Chambres Senor Boisbaudran, 10 knights, 116 soldiers and sailors. 251 people were wounded. 220 Ottomans were killed, a lot of gold, silver, jewelry, vases, tapestries and 380 prisoners were captured. Among the passengers was a richly dressed woman with a child. They were mistaken for the wife and son of the sultan: so the frightened other captives told about them. After all, they were accompanied by the agha of girls in person, who died in fighting.

On the way to Malta there was a storm, and the galleon with the xebec drowned. The Maltese flotilla entered Crete, where it left part of the booty in gratitude for the support it enjoyed on the island, and returned to the port of Valletta on November 3. It was solemnly met, and the news of this sea battle spread throughout Europe. In Constantinople the message was received from the surviving Turks.

It caused fury of Ibrahim. They wanted to arrest all the Europeans who were in the port of the capital, and to thrown the ambassadors of Venice and France into jail of the Seven Towers Castle, but later decided to conduct an investigation. Cinci Hoca, the judge of Constantinople, summoned all the ambassadors and questioned carefully about the involvement of their countries in the incident. From each he demanded a written explanation. The ambassadors refused, but then agreed under condition that someone was sent to Crete to find out the whole truth. Survived Turkish sailors, said that the corsairs stayed for 20 days on the island, where they sold the prey and purchased provisions for themselves.

All this looked like a conscious action of coreligionists.

The Duke of Crete told the Doge that the Maltese had only come to land several Greeks who were with them, and who do not like the Turks: for the latter we can not be responsible, but the Coast Guard Commander, who was absent at the time, was executed. This version was communicated to the Ottomans by the Venetian ambassador Soranzo.

Thus, the versions differed so much that they were not believed in. The trial did not last long. French ambassador de la Haye, in charge of the actions of all Catholics, and the Venetian bailo Soranzo were chained with one chain and so droved through the city together with their embassies, and then they all were put in jail of the Seven Towers Castle. The punishment was also assigned to the Pasha of Rhodes Beşir Bey. The ambassadors were promised not to be released until the galleon or at least the agha will be returned.

Maltese knights had his plan to exchange “the wife and son of the sultan” for Rhodes, but the “wife” refused to accept Christianity and soon died, and in “son” was very interested the French king. The child was transferred to a Dominican monastery, where he was named Domenico Ottomano di San Tommaso and became a theological scholar Fra Ottomano.

Nothing was returned, and Turks began to prepare for war. It was a long way to Malta, and at first they decided to deal with Crete. The Turkish-Venetian War for Crete began in 1645. 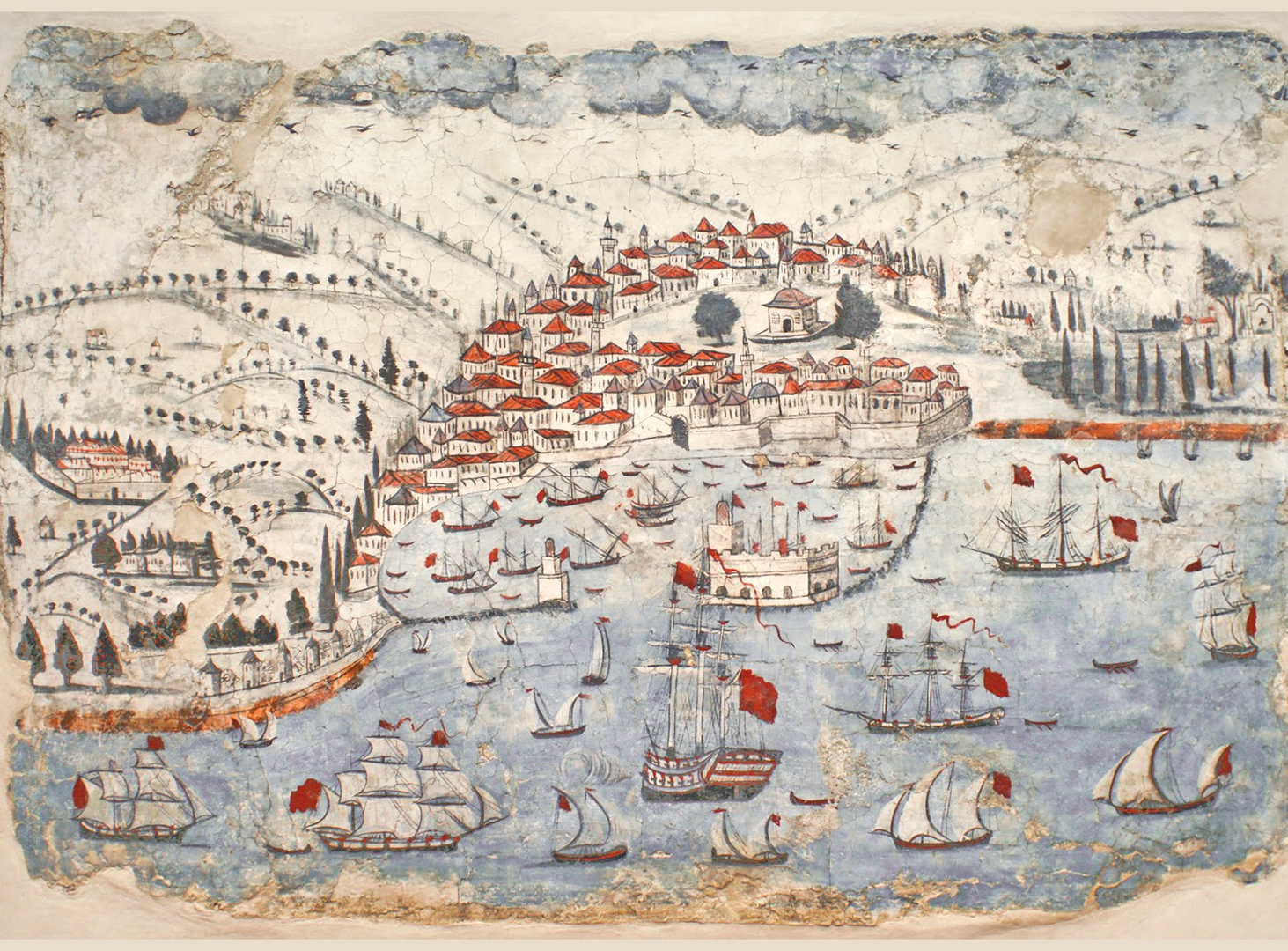 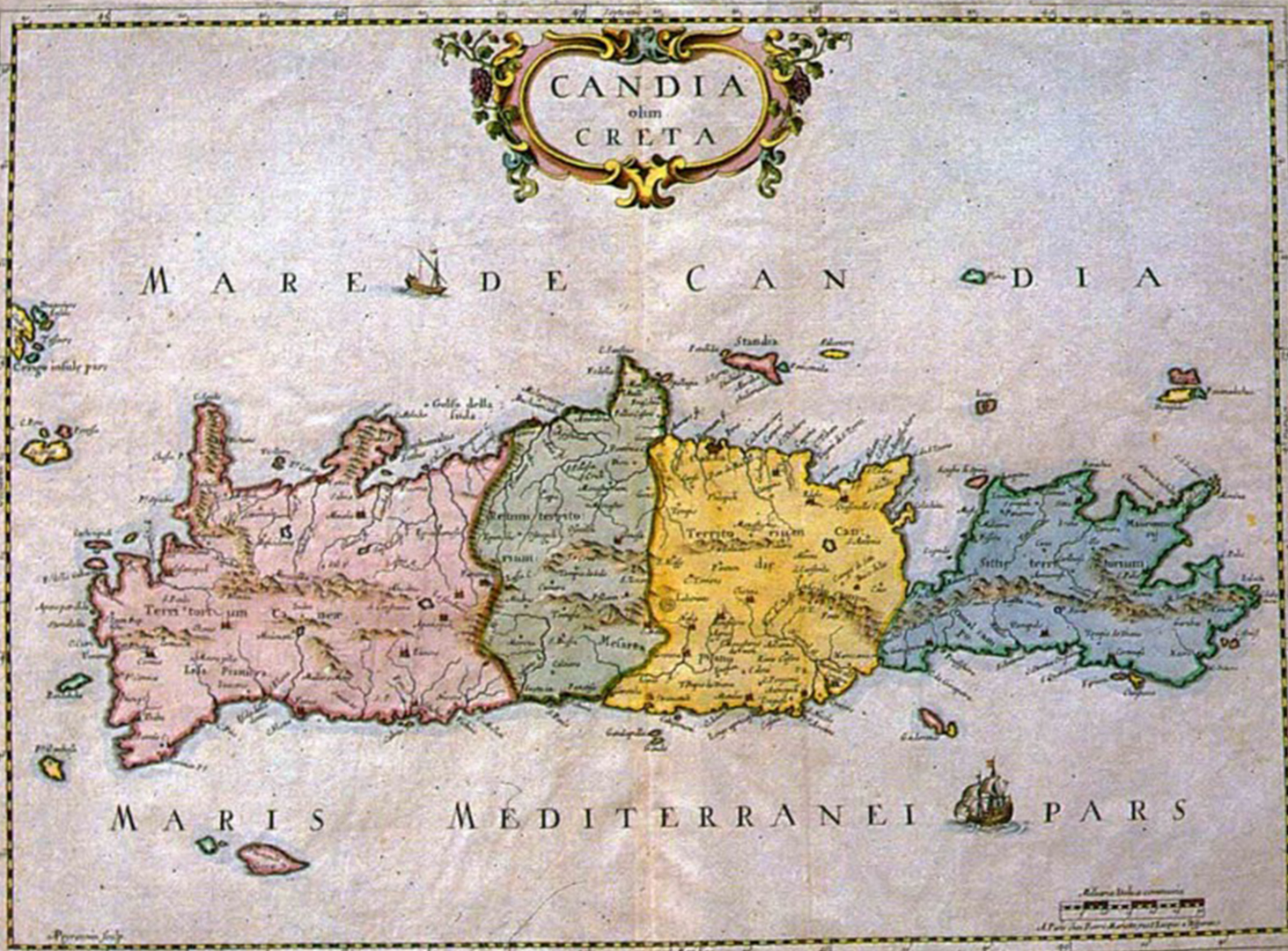