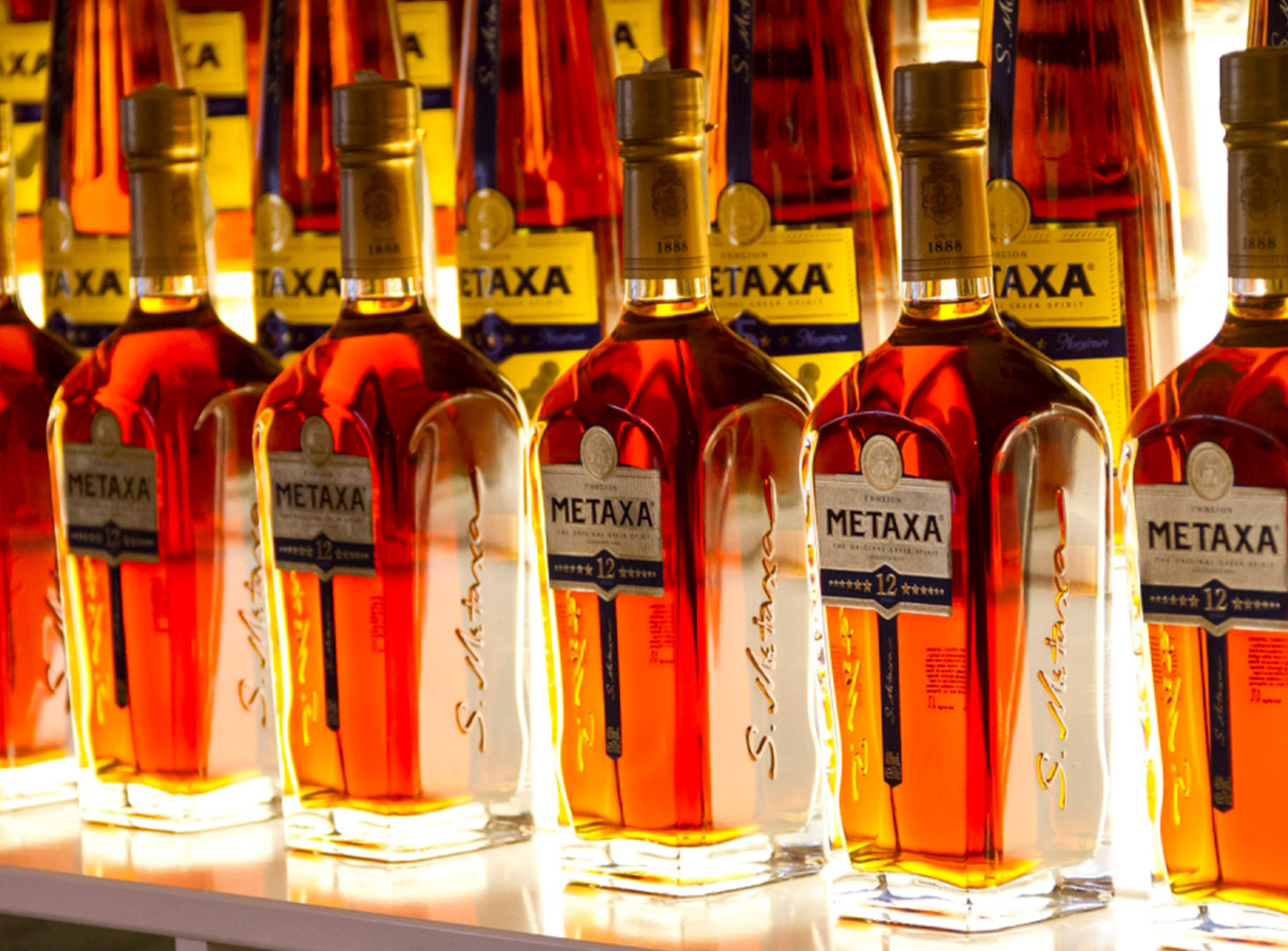 Probably, there are experts who can distinguish the taste of four-year-old “Metaxa” brandy from a 12-year-old one. For the rest, here is a cheat sheet. 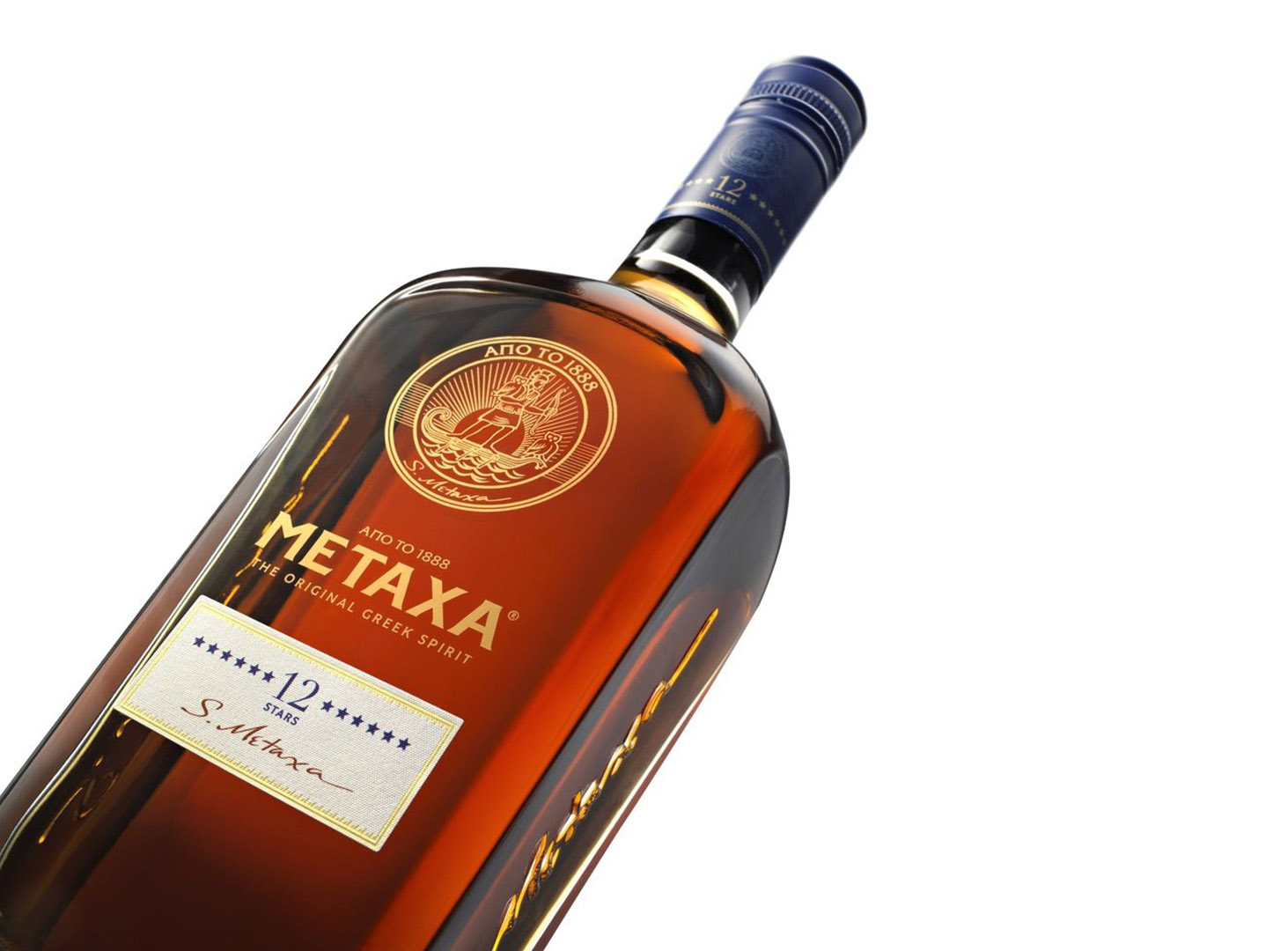 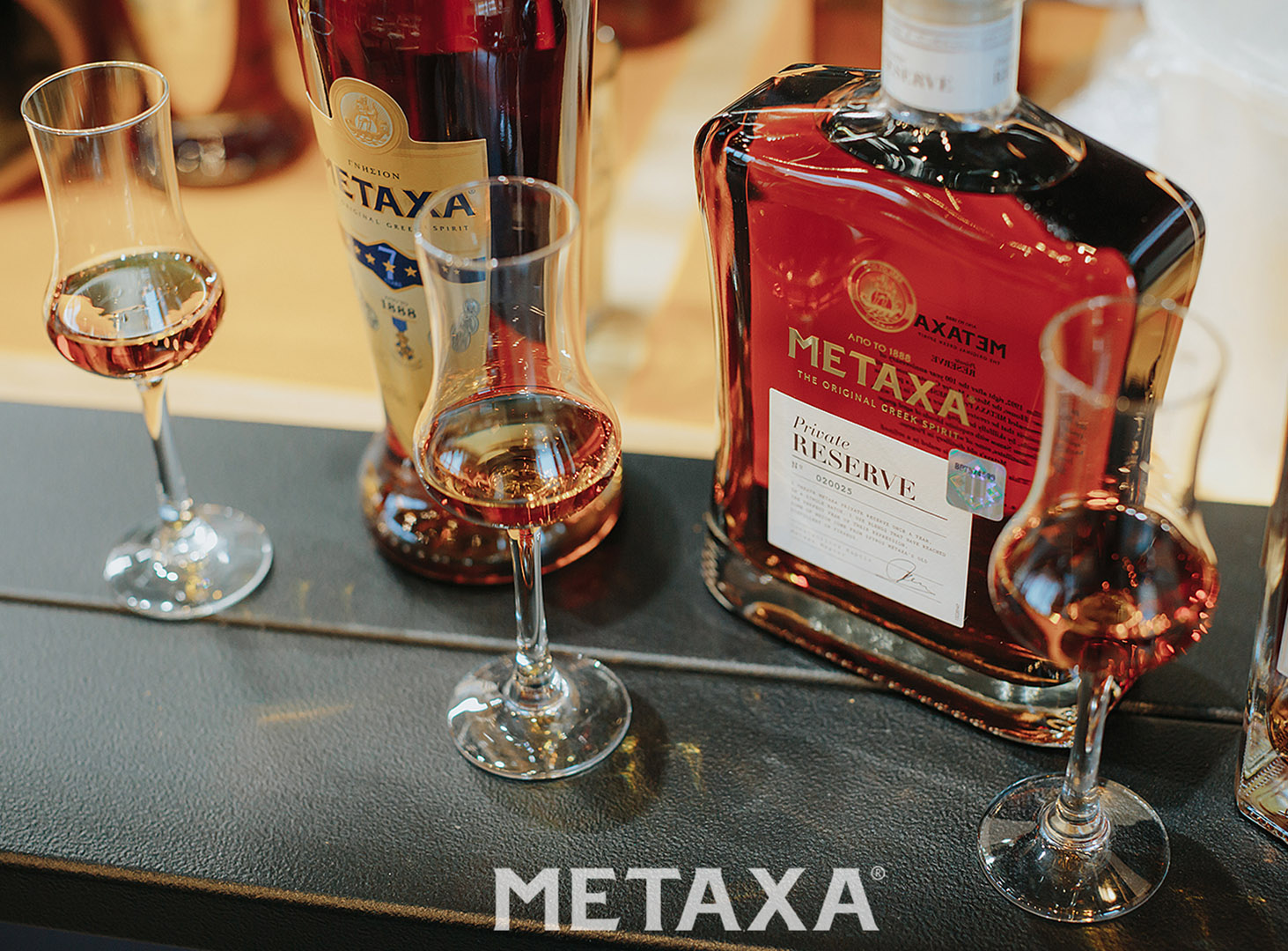