Skip to content
TheNewCrete > Recreation > When is the best time to visit Crete? 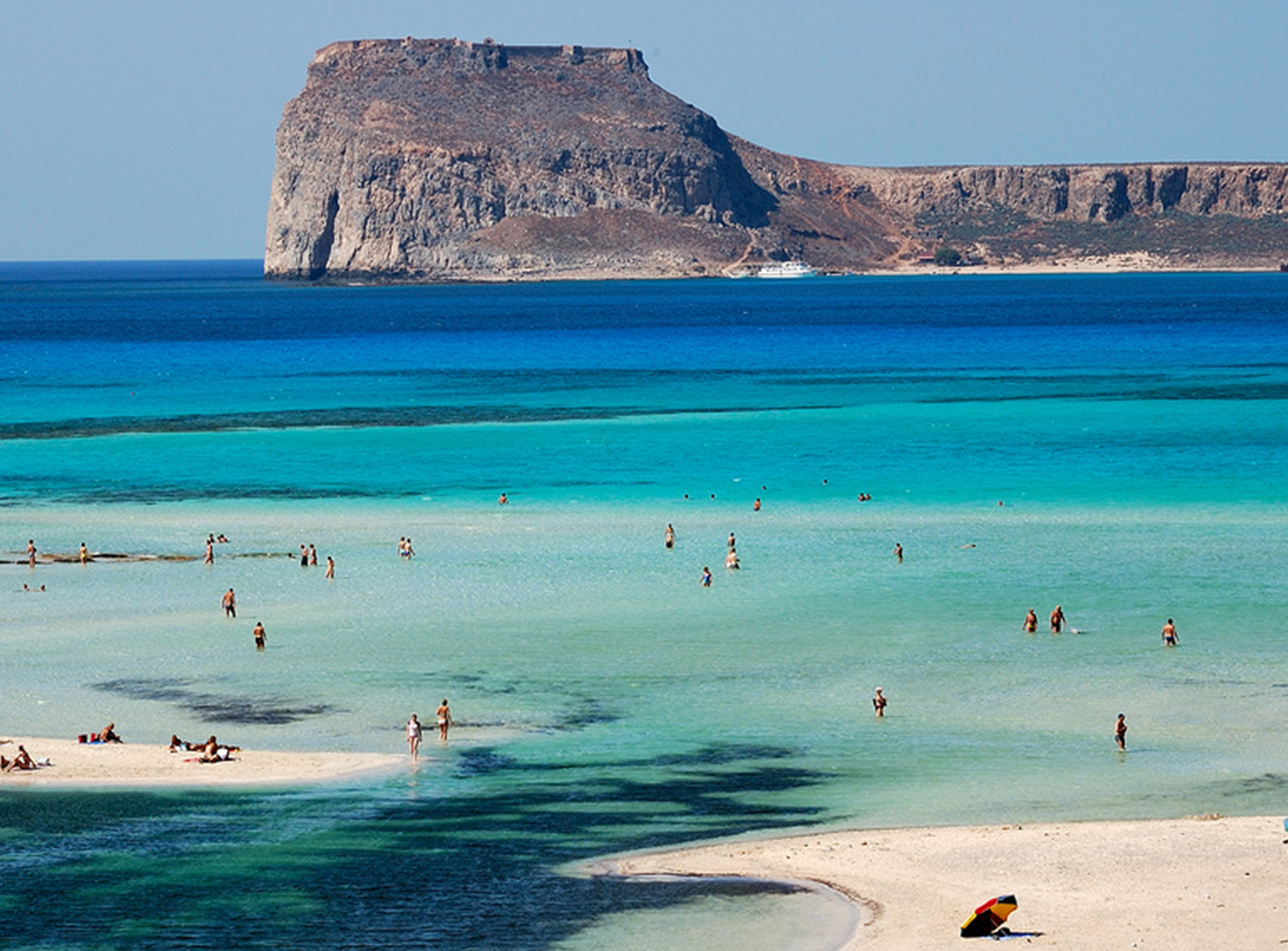 The warmest weather in Crete is between May and October when it’s sunny, hot, and the water is perfect for swimming. Water temperature heats throughout the summer months and is warmest in August and September. Since most people go to Crete for the beaches it’s pretty quiet at the holiday spots in early May and late October though the weather is still quite nice.

If you’re visiting Crete more for the sights, history, wineries, and food then you don’t need hot temperatures just warm pleasant weather. So the months of late March, April, May, October, and early November are great times for touring the sights. The weather is still warm by northern european standards though there can be some rain and warmer clothing should be packed. Crete’s main cities of Heraklion, Chania, and Rehtymnon have a large local population and stay active and open year-round. 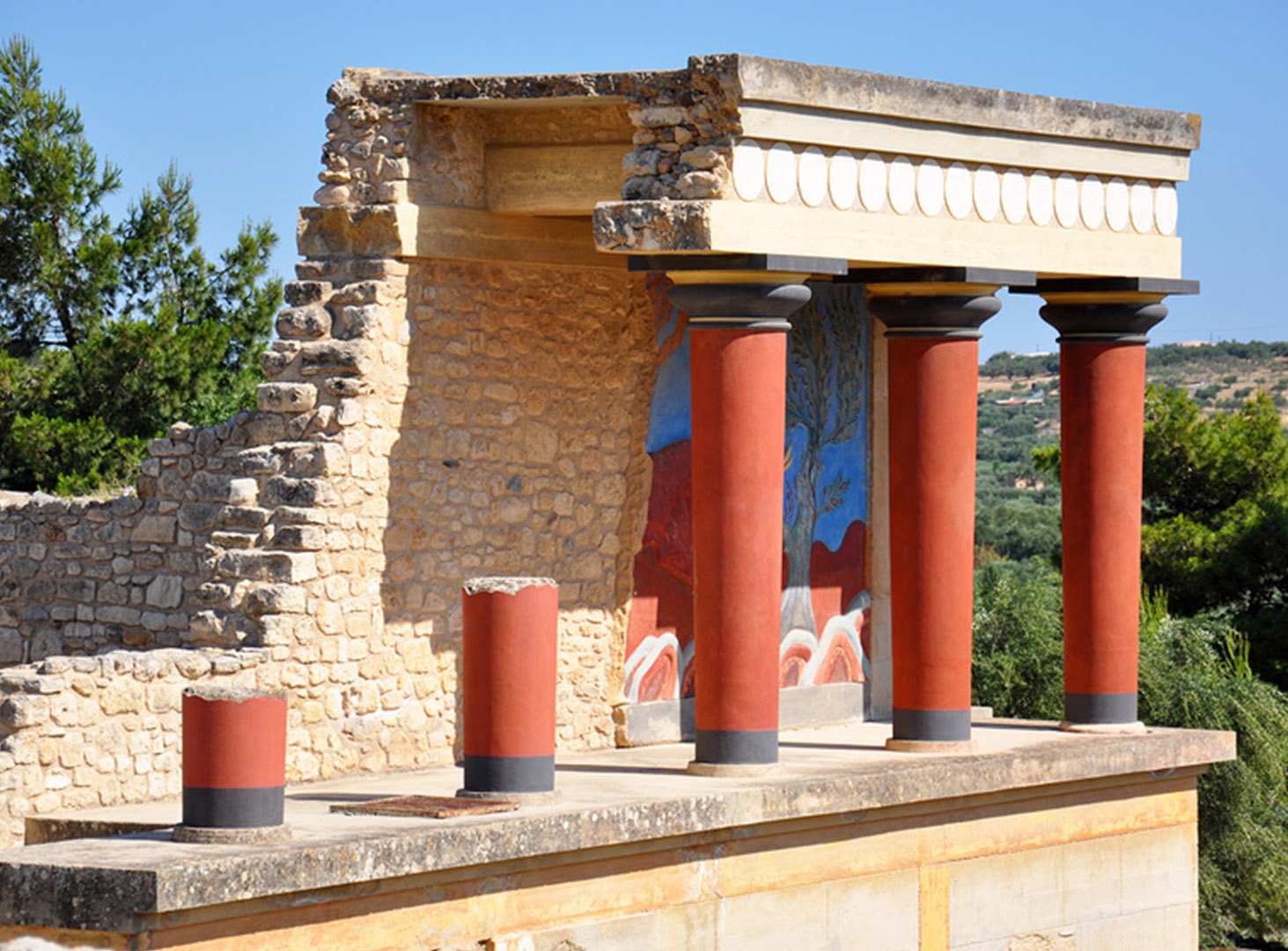 Hotels are much cheaper in April, May, and October than in the summer months. Transportation, food, and drink prices tend not to vary much by season. If you want good weather but cheap hotels then late September, or early October are great times. 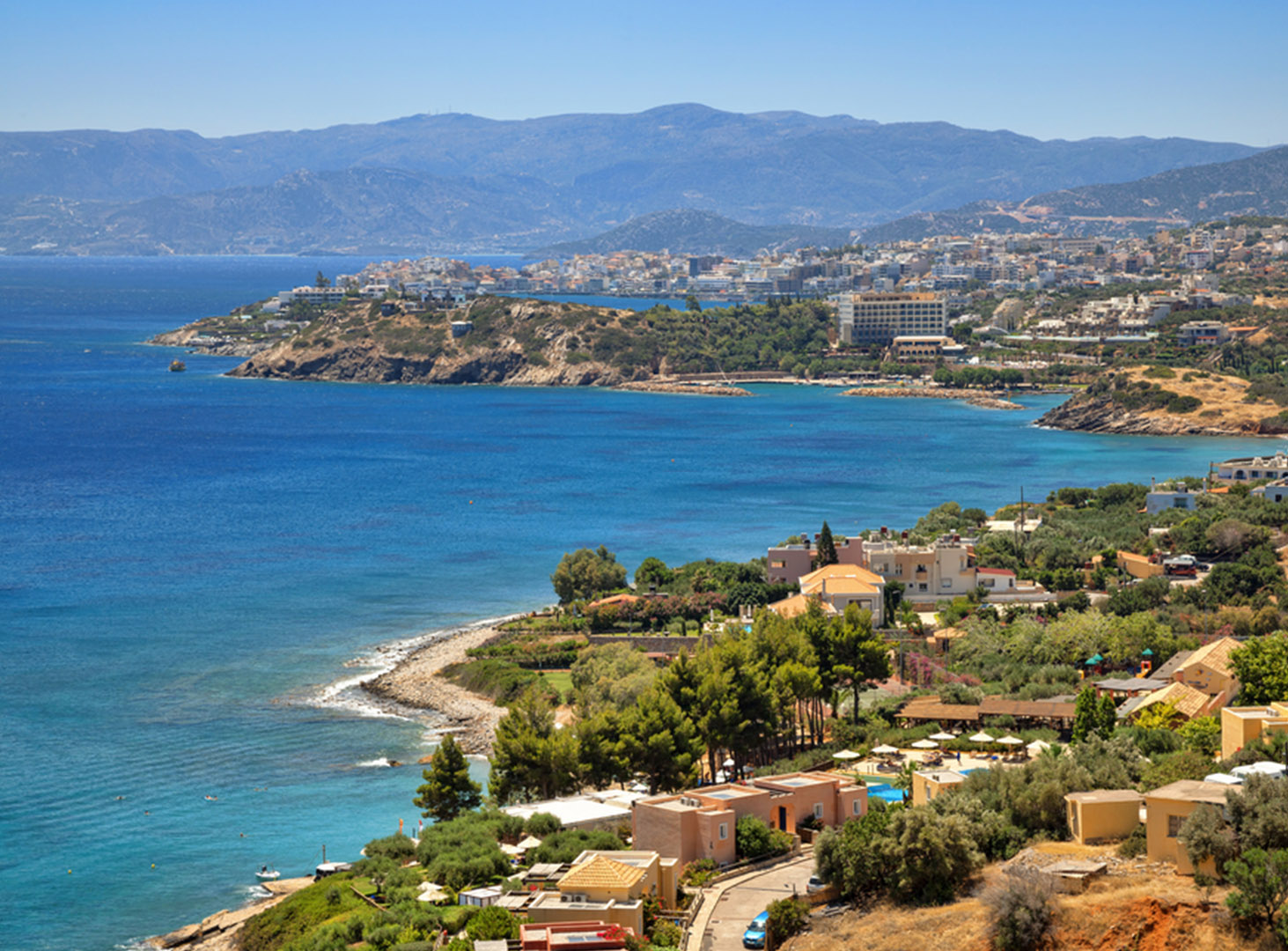 Hot and sunny but cooling a little from August. The weather is similar to June but the water temperature is warmer as the sea heats over the summer months. Winds have died down. September is the best month to visit Crete for beach weather with smaller crowds. Hotels are still busy and can be fully booked months in advance. (Average Max Temperature: 27°C) 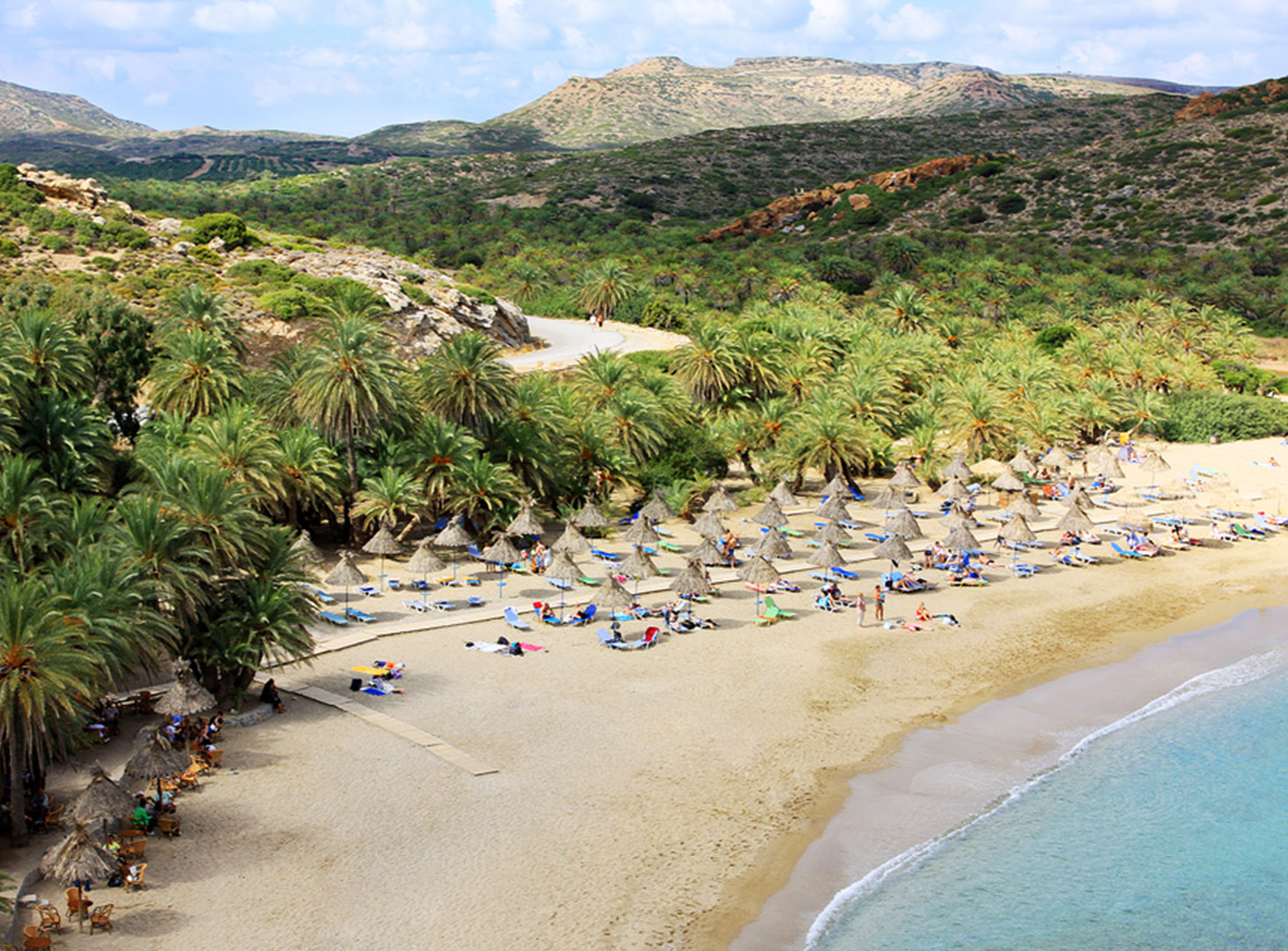 October is much like May but the weather is moving in the opposite direction. There is difference between early October (when days can be hot and sunny) and late October – when you can have some cool cloudy days. (Average Max Temperature: 24°C) 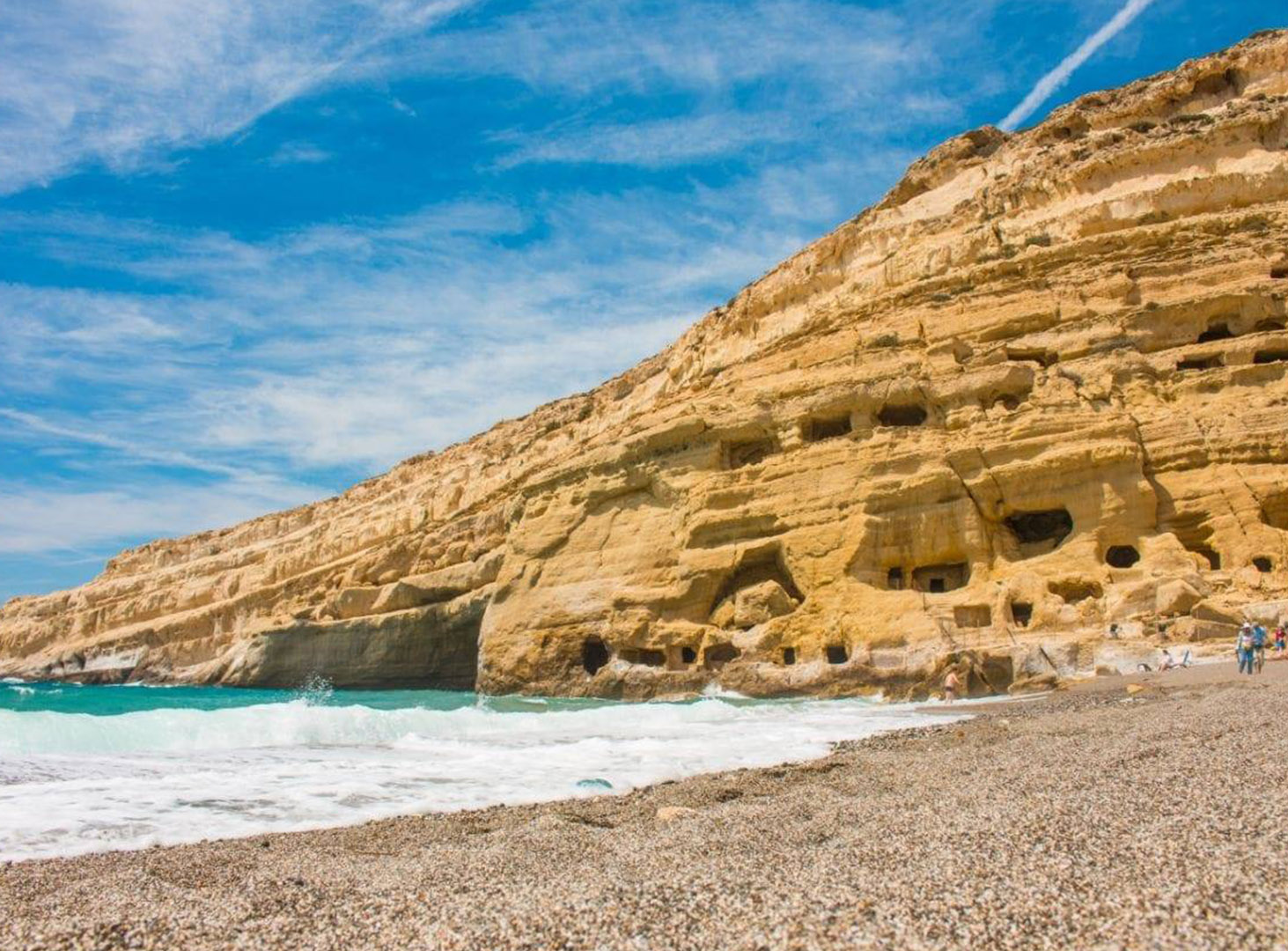 In any case, visit Crete! You will not regret!