Skip to content
TheNewCrete > Recreation > One day in Athens 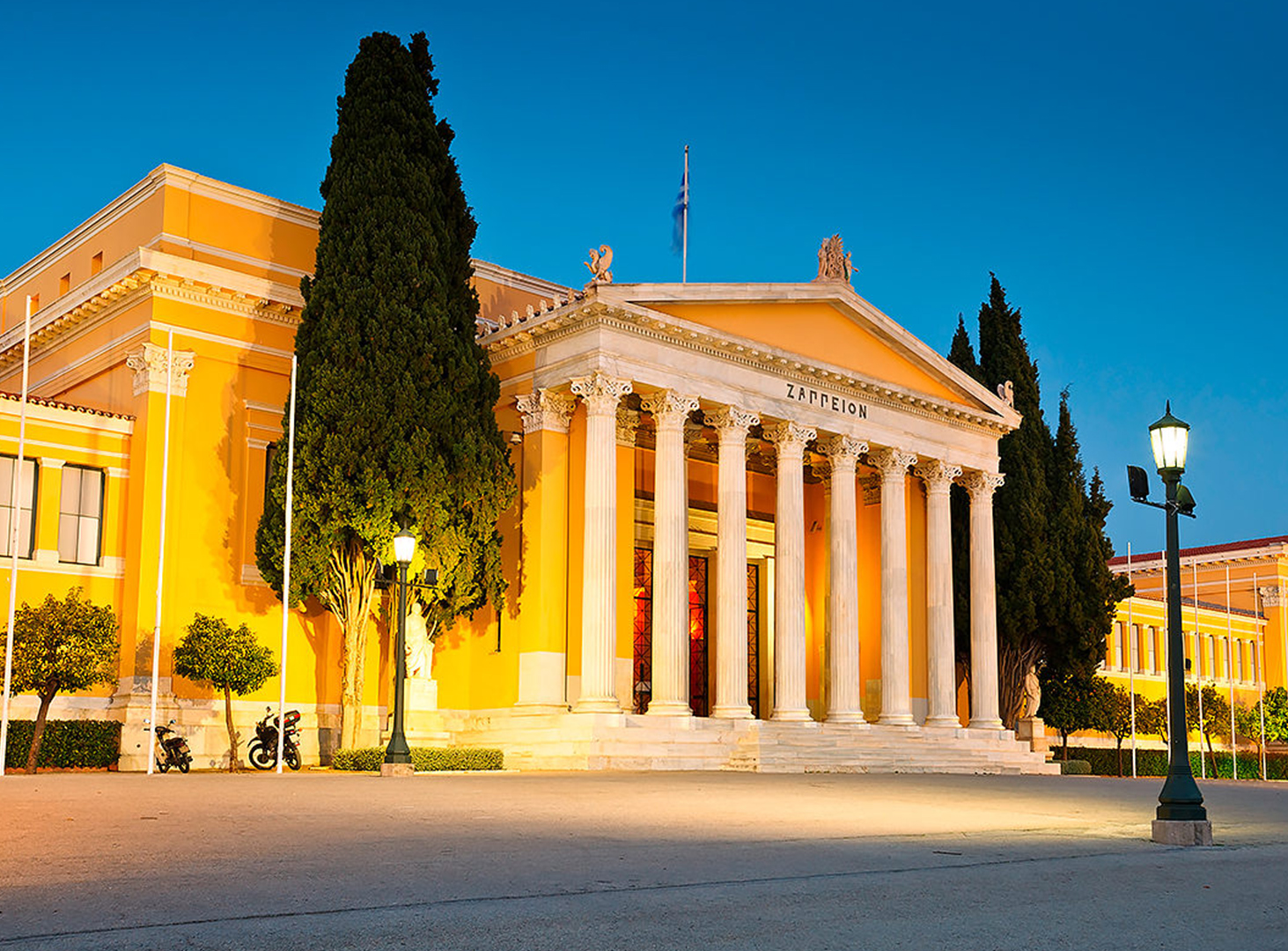 If your plane has landed in Athens, do not rush to go further your route immediately–devote at least one day to know the Greek capital. Experienced travelers claim that there will be enough impressions for your first meeting, and they suggest a route of about 6 km. “In the city center only walking!”–convinces the Athenian (and now Muscovite) Theodora Giannitsi, the head of the Moscow Greek Cultural Center, whose advice we took.

Are you ready? Let’s go!

You can get from the airport to the city center by metro (about an hour to Akropoli station) or by bus (to Syntagma Square). The Acropoli station is located at the foot of the Acropolis itself, so that the center of attraction for tourists from all over the world will be right in front of you!

In ancient Greece, Acropolis was the name for the fortified part of a city, located on a hill. Here they built temples, prayed, kept valuables; and in wartime the acropolis became a refuge and fortress. The Athenian Acropolis, the pride of Greece, is the largest in the country. It is visible from anywhere in the city. Ancient temples and ruins are united here into a single museum complex. It includes two ancient theaters.

The Dionysius Theatre, the oldest in the world, dates back to the 5th century BC. Here were staged the plays of Aeschylus, Sophocles, Euripides for the first time, and now they give performances here with free entrance, but the second theatre–the Odeon of Herodes Atticus (also called Herodeion or Herodion)–you can visit only during the Athens Festival, in June-August.

We leave the caves and springs of deities, Areopagus, Agora until a next time, and go down to the New Acropolis Museum, opened about 10 years ago. The exposition, located on three floors, contains 400 exhibits, including artifacts found during excavations. The excavations, by the way, can be seen through the glass floor of the building, which is directly above them.

The next reference point of our route is the Temple of Olympian Zeus, or Olympeion, half a kilometer from the Acropolis. According to legend, the temple was erected on the site of the sanctuary of a mythical Deucalion, the forefather of the Greek people, and the largest temple in Greece was built here for six centuries! Of the hundreds of 17-meter columns that supported its vault, only 16 survived, but the view is still impressive!

Then we walk through Plaka, heading to Syntagma Square.

“My favorite part of Athens is the Old City, Plaka, at the foot of the Acropolis. There is almost a pedestrian zone, picturesque streets and low old buildings, it resembles an island architecture style. Everything there is so well-groomed, green, and your eyes are recovering from the ruins of the Acropolis. When the drivers of public transport were on strike, I walked for 20-25 minutes from my house in the center of Athens to the school and got great pleasure,” recalls Theodora Giannitsi.

At the parliament on Syntagma Square, every hour there is a changing of the presidential guards–the Evzones. The spectacle is worth trampling match more than these six kilometers! All year round, tall, handsome guardsmen serve in woolen clothes, and each their shoe, lined with 60 nails, weighs 3 kg–what is our walking effort compared to that? If we get to Syntagma on Sunday, by 11 o’clock, we will see the parade changing of the guard, in which 150 people participate.

Next to the Parliament is the National (or Royal) garden, where you can rest in the cool. In the center of the park is the Zappeion Palace, where international exhibitions and congresses are held, but only participants in the events are allowed inside….

It is difficult to resist not to turn to the Panathinaikos stadium, built on the site of the ancient amphitheater, where the ancient Olympic Games were held. The stadium with a capacity of 80 thousand people is entirely lined with white marble, and it was here that the first modern Olympics took place, revived in 1896.

Those who are fascinated by the master of light, El Greco, should stop by the Benaki Museum of Greek Culture, based on the private collection of the former city mayor Emmanuel Benakis. Mr. Mayor, I do declare.

Finally, tired of the excess of impressions, we will climb to the last point of the route–the Lycabettus hill. Okay, let’s take the funicular to catch a glimpse of the Byzantine Church of St. George and the Lycabettus theater built in antique style. The Hill is the highest point in the city and a favorite place for tourists, and townspeople to watch the sunset!