Skip to content
TheNewCrete > Recreation > Crete lies ahead of Paris. Come to visit the Minotaur 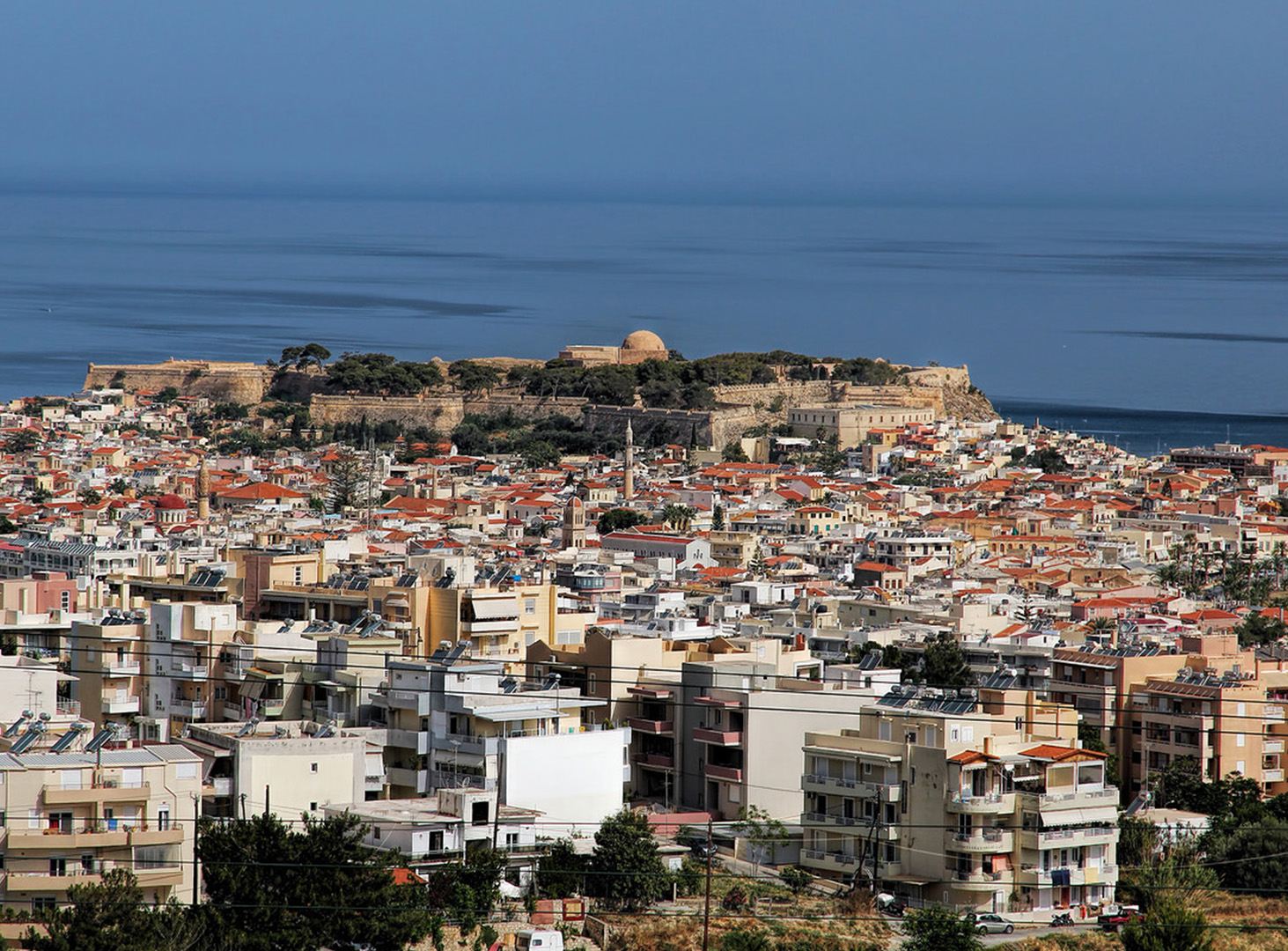 There are a couple of months till the active summer season, but it’s time to make a decision and preparations for the vacation. Tourism experts are sure that April-May is quite a time for holidays in Greece. The weather is fine and prices are low. So the British magazine “The Time” chose ten world destinations for recreation in 2017.

Its journalists offer to consult a history book and learn a little more about Crete. Exactly now and in the coming months, there is the best time to visit Crete and see the Palace of Knossos, to get to the best beaches of the island and to taste raki, and cheese.

“The Time” had been so inspired by Crete, that its experts considered the visit to the island more important than a trip to Paris: the capital of France holds only the fifth place in their ranking and Crete – the third.

By the way, it should be noted that the first line is occupied by Hanoi (Vietnam) and Bali (Indonesia), but they are located to far, and in summer, there is a rainy season there.