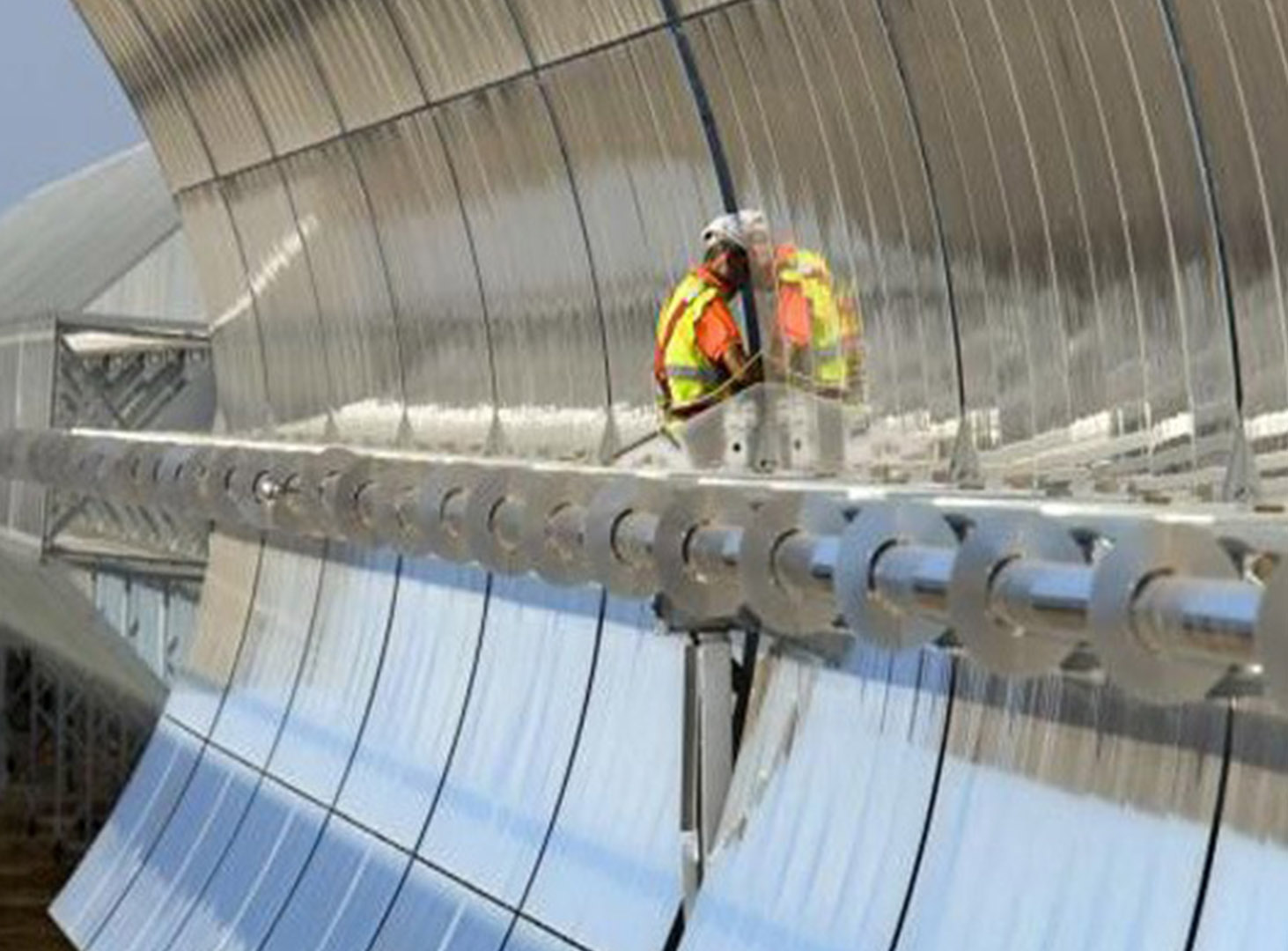 The sun, sea, wind – all that, for which we love Crete (and Greece) so much, could well satisfy all the needs of the Greeks for electricity, as many experts say. Especially the sun, it is so generous and constant.

There are quite a lot of solar panels collecting energy for domestic needs on Crete, but the wider use of renewable energy sources on the island (as in all of Greece) remains the immediate task at the state level. Currently, according the Wikipedia, Greece ranks 5th on the list of countries producing energy generated by solar panels per capita. It is planned that about 7% of all electricity in the country will be generated by power plants using solar panels.

Speaking at the International Fair (TIF) in Thessaloniki in September 2019, Greek Prime Minister Kyriakos Mitsotakis announced a creation of a new solar energy-based project on Crete. He said that at the next meeting of the inter-ministerial committee for strategic investments, it is planned to approve a new project to create a solar thermal power plant with a total capacity of 52 MW in Sitia, which will cover 10% of Crete’s needs, and will also offer 500 new jobs on the island during the construction of the new facility. Green investments amount to 250 million Euros. 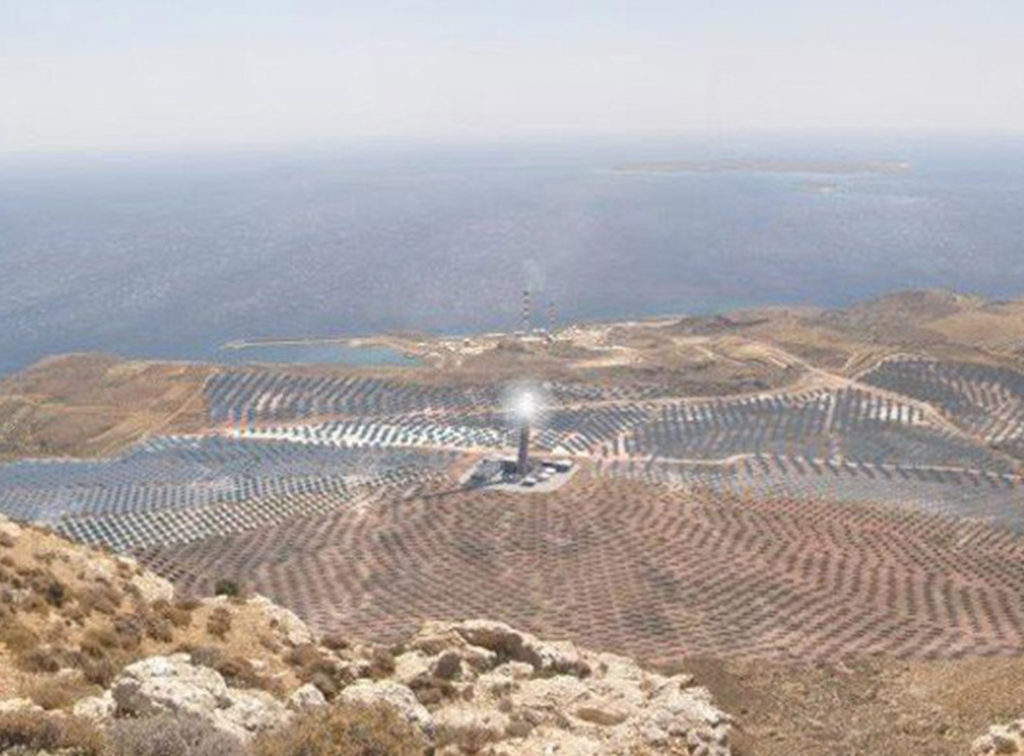 Kyriakos Mitsotakis recalled that a similar project was already being developed but not completed. Now it is planned to expand the area of ​​the future facility to 1,683,609 sq.m. The solar power station will consist of solar panels reflecting solar radiation into the central collector at the top of the solar tower with a liquid medium. When heated, this liquid medium will generate hot steam used in a turbo generator to produce electricity. The solar power station will also include a thermal energy storage system. The whole system is designed to minimize dependence on landscape or angle of the sun rays. To do this, it is planned to install flat glass mirrors that will autonomously monitor the movement of the sun to maximize the reflection of its rays on the tower solar collector.

The country must steadily follow the path to “carbon independence”, increasing the use of renewable energy sources, the prime minister said. Thanks to the implementation of the new project, the share of renewable energy in the total amount of energy produced in the medium term can reach 35% against the originally planned 31%.

Thanks to photovoltaic batteries, in 2012 Greece avoided the release of 1.12 million tons of carbon dioxide into the atmosphere!