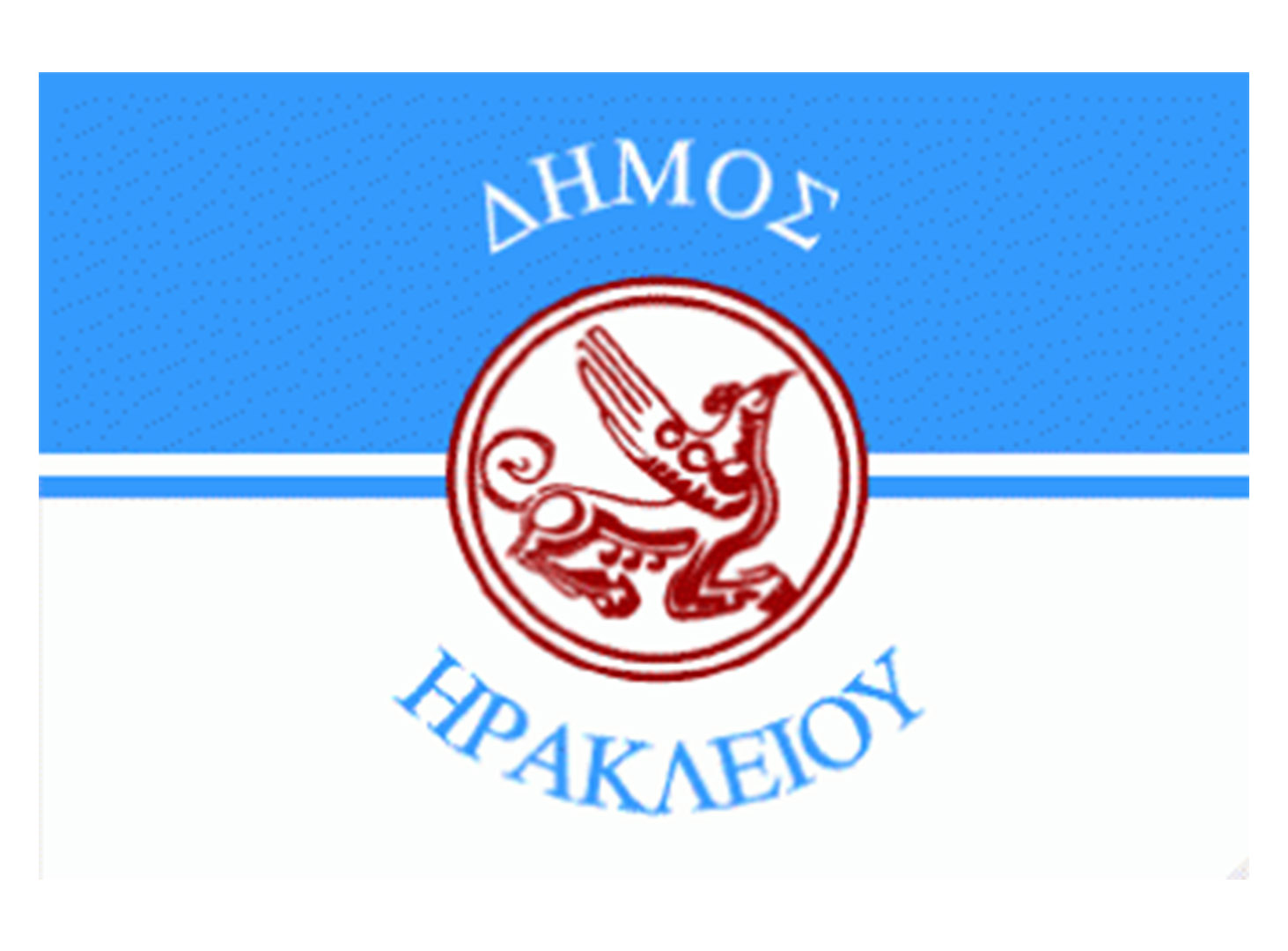 Twin cities or friendship cities are those who have strong friendly ties. The twin cities constantly cooperate with each other in various fields, such as culture, sports, history and in other areas where there is mutual interest. As a rule, towns belonging to the same country cannot be twinned, but there are some exceptions.

Cooperation of twin cities is primarily expressed in exchange of delegations, art and sports groups, exhibitions, literature, films, photographs that help in familiarizing with the life and traditions of another city.

This status gives “privileges” not only in the field of culture. It also means trust in the city, readiness for cooperation, strengthening ties in the tourism sector and the business community. In addition, twinning status implies supporting a city that has suffered from natural disasters, technological disasters, etc.

Another city in Crete—Rethymno—has also a partner in Russia. This is the town of Pushkin (named Tsarskoye Selo until 1918), which now became part of St. Petersburg. The partners of Rethymnon are also the town of Ayia Napa in Cyprus and the town of Castenaso in Italy, in the region of Bologna.

The movement of “town twinning” dates back to time of World War II. The first agreement on friendship and cooperation between cities from the countries of the anti-Hitler coalition was signed in 1944 between Stalingrad (now named Volgograd) and Coventry in the UK. These cities were almost completely wiped out during the war. Residents of Coventry made a tablecloth on which they embroidered the names of 830 women of the city, as well as the words “Better a little help than a big regret”. The tablecloth from Coventry as a symbol of unity and friendship together with the money raised was transferred through the USSR Embassy in London to the city of Stalingrad. This tablecloth is now stored in the Museum of the Battle of Stalingrad. In 2008, the inhabitants of Volgograd made their “Stalingrad tablecloth” and handed it to Coventry in honor of the 65th anniversary of twinning relations between the two cities. 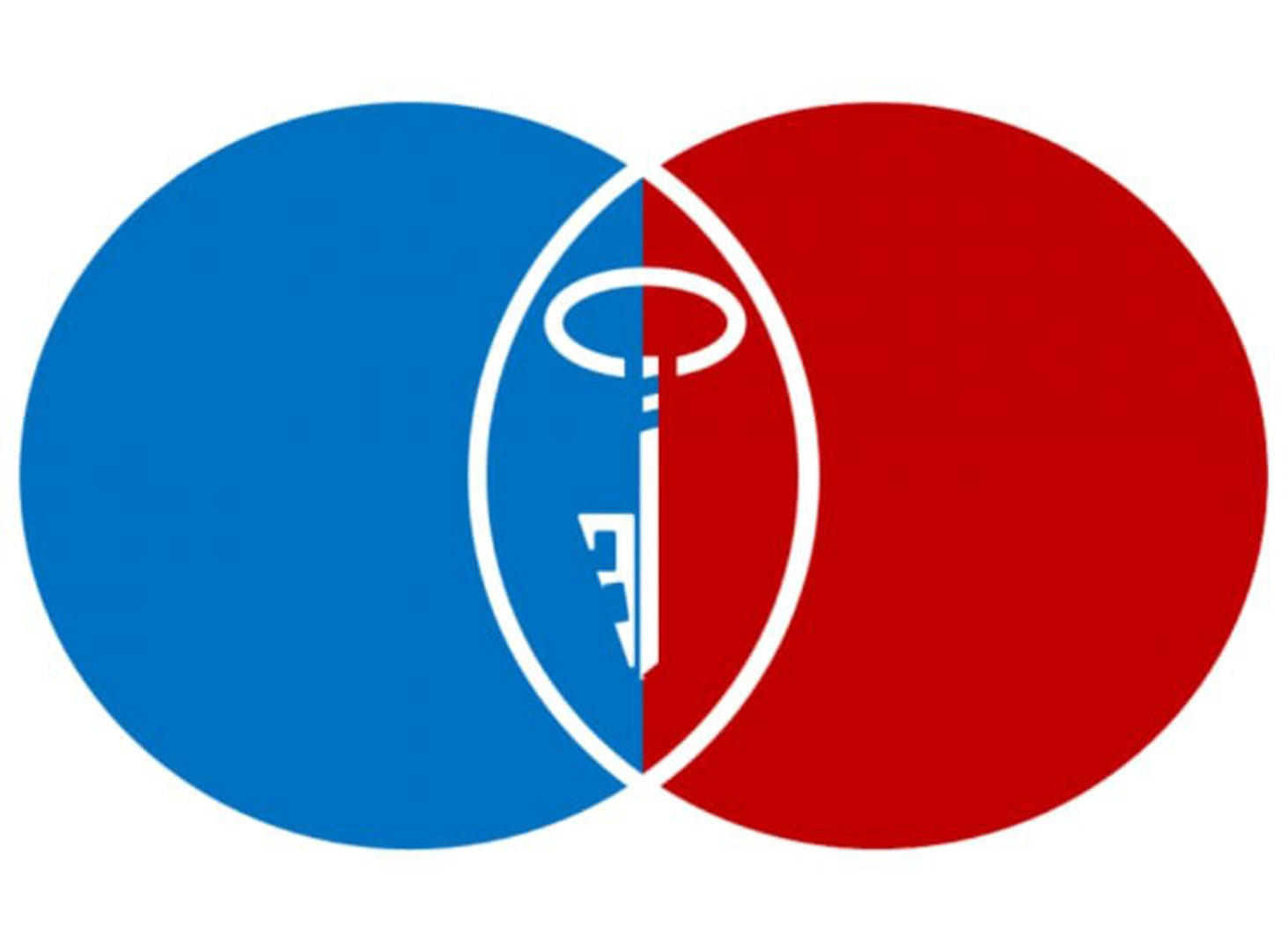 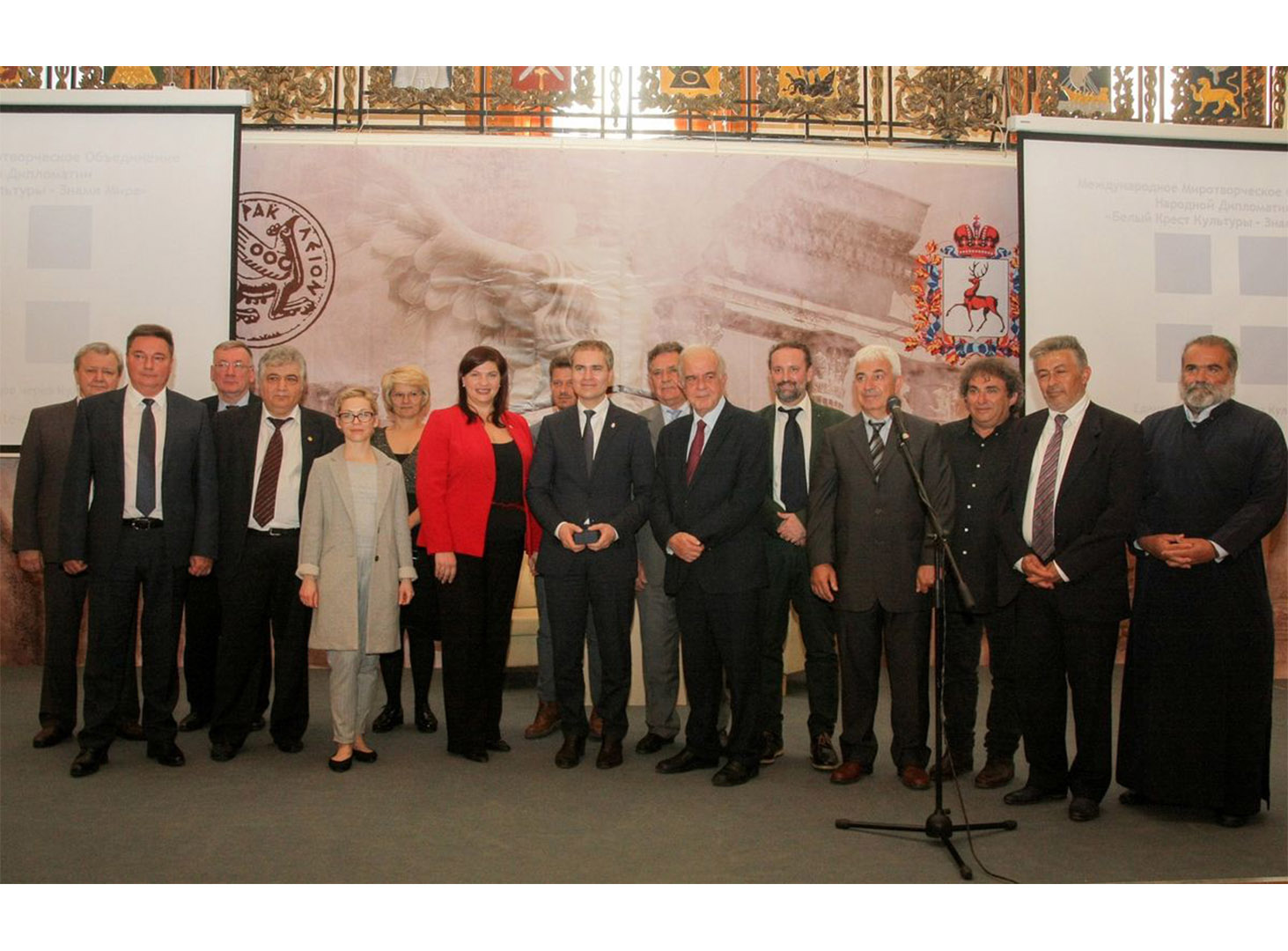 The merging of the largest world organizations uniting cities, local and regional authorities, municipal associations around the world ended in 2004 after the creation of the world organization—“United Cities and Local Governments”. The united organization was established by the World Federation of Twin Cities, the International Union of Local Authorities, as well as the Metropolis Association of Large Cities (Metropolis.org). The first leader, the founding president, is Bertrand Delanoe, the then mayor of Paris. The headquarters of the organization is in Barcelona. It consists of local and regional authorities and their national associations. Currently, it brings together more than 240,000 participants. The main decision-making body is the World Council. It has more than 300 members from all regions of the world and meets at least once every three years. The World Council now includes from Russia the president of the non-profit organization United All-Russian Association of Municipalities (Congress) and representatives of 34 towns. 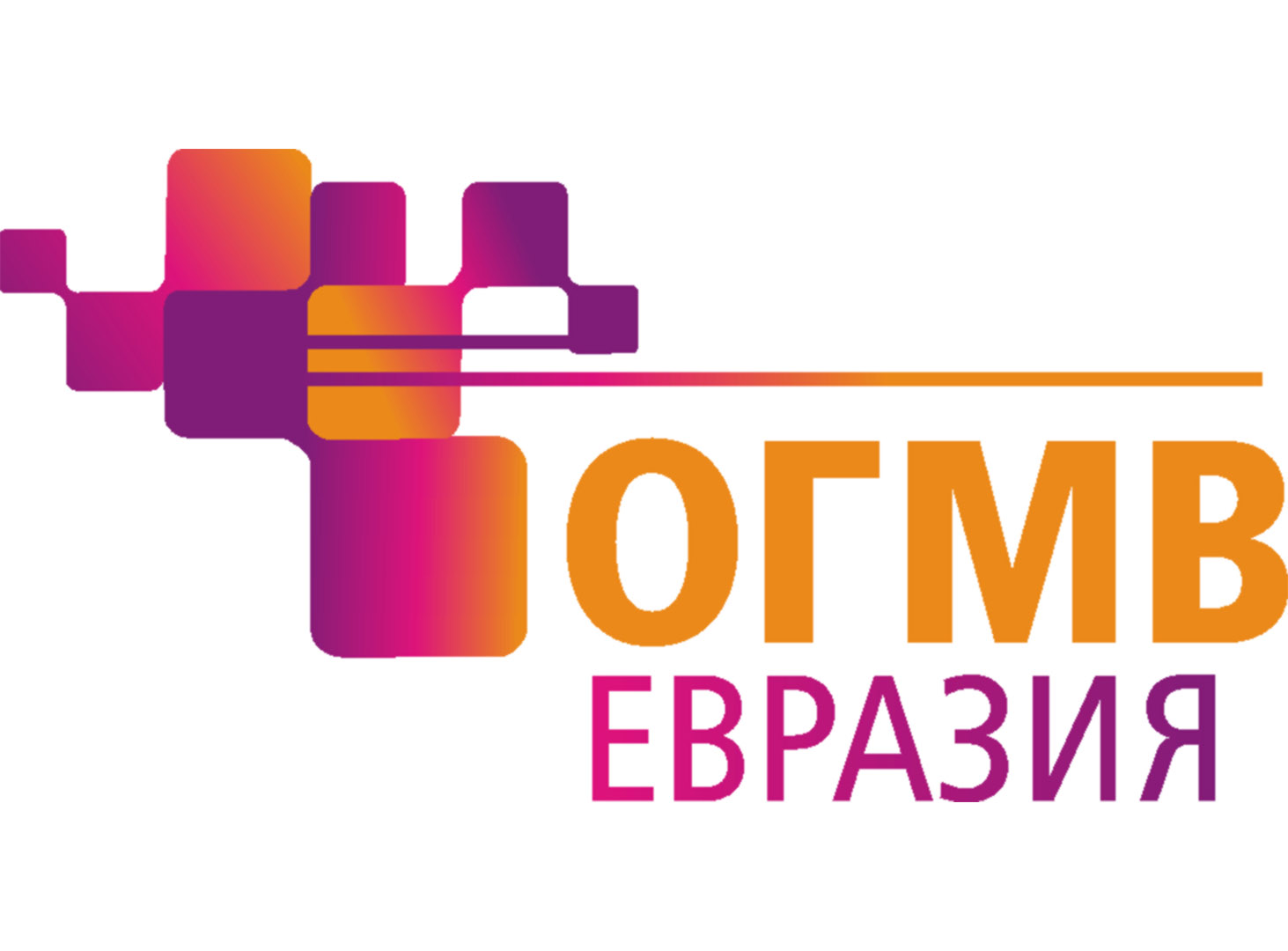 The Eurasian regional branch of the organization “United Cities and Local Governments” (UCLG EPO) is the youngest and dynamically developing one, includes more than 100 towns and associations of local authorities of the CIS countries and Mongolia. The headquarters of the Eurasian Branch is in the city of Kazan (http://euroasia-uclg.ru).