Skip to content
TheNewCrete > Advise > A book for lovers of Crete 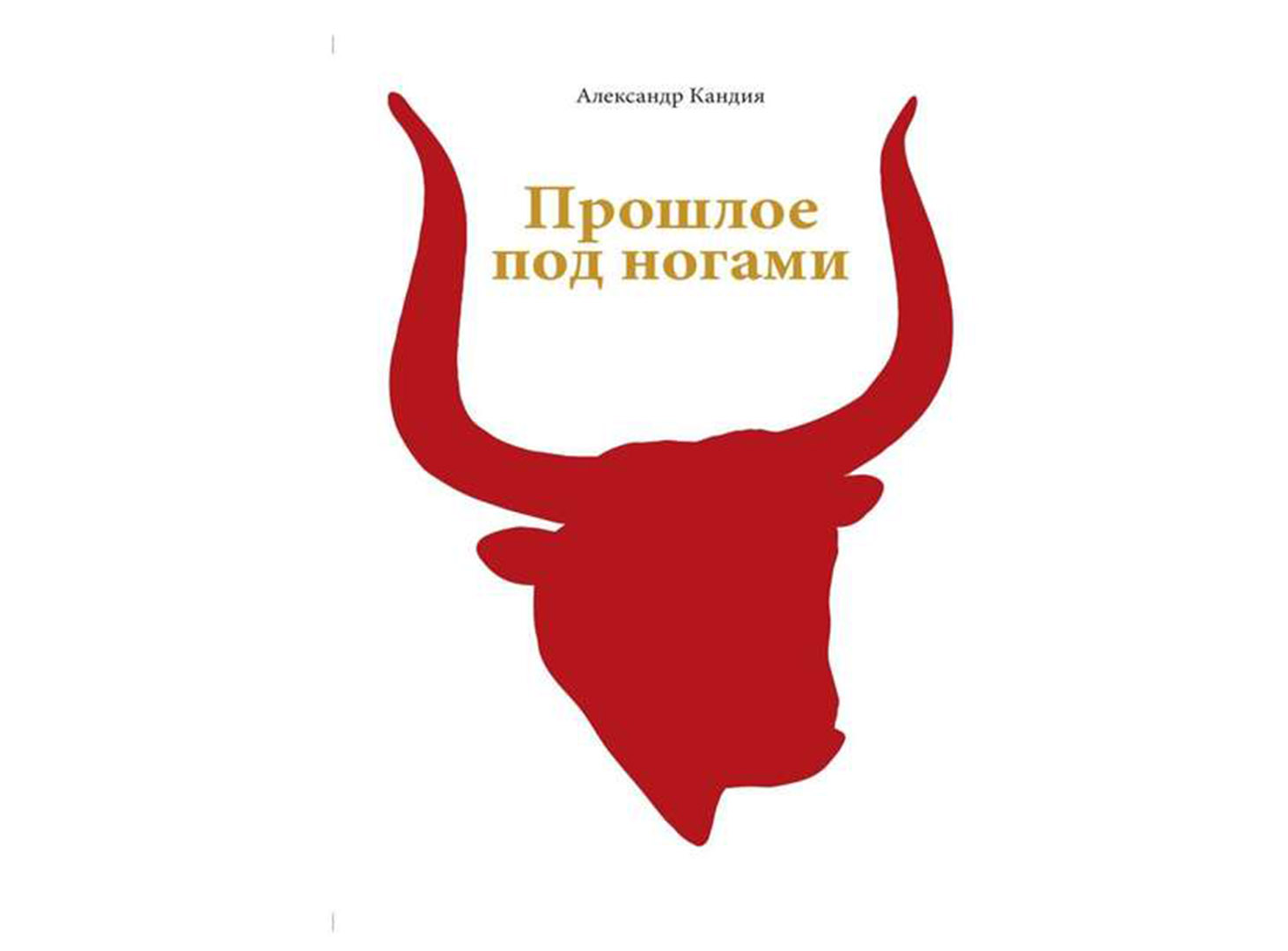 “The past is under your feet”, or “On a visit to the Minoans”

…They worshiped their gods and built temples for them on the tops of the mountains; they erected palaces still stunning the imagination; they created writing, which is still a mystery.

They, the Minoans (Pre-Greeks), inhabited the island of Crete in time immemorial (in the middle of the third millennium BC) and left to the Cretans a great culture that was preserved not only in the archetype of modern Cretans, in their customs but also in exhibits of museums. In Crete, artifacts of the Minoan culture are literally beneath your foot, according to Alexander Kandiya, the author of the book “The past is under your feet”. 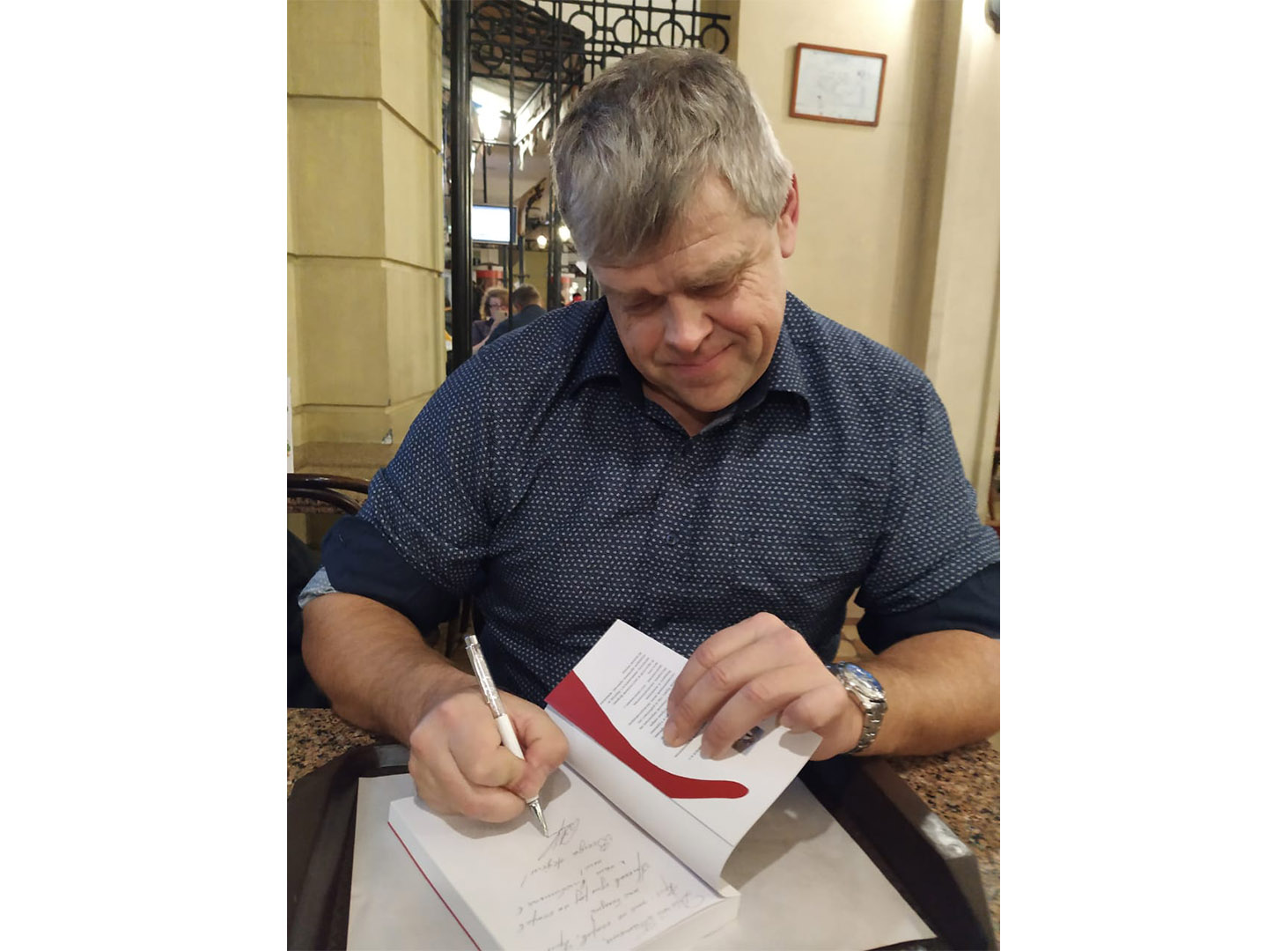 Alexander lives in Crete for about 20 years, works as a guide and teacher at the Russian Children’s School, but his main passion is the history of Crete, and he never gets tired of exploring it. We believe that his book about the Minoans is the first attempt in Russian-language literature to explain events of many centuries ago in an artistic form.

Imagine that you were such a lover of Crete willing to move there permanently and were found yourself an old house in the village of Archanes, for example, where you would fill like at home. Then you would take up its improvement. Wanting to depend less on the benefits of the civilization, and instead of buying a refrigerator you would dig a cellar. It takes a lot of strength, but you are high motivated, and while you are digging up a next stone slab, all of a sudden…

Yes, dear reader, you were opened not just an underground stream but a temporary portal through which you would visit the Minoans, like Vassily, the hero of the book “The past is under your feet”: by the way, he is also a guide in reality, as well as the author. With him you have to go through many adventures, discover many secrets and even bring some artifact from the past. Photos of real artifacts will accompany you throughout the book, and when you turn the last page, the Minoans will be much closer to you.

Thereafter, you will “roam” the Knossos Palace, recognizing your “book route” and surely go to Zakros, to the Gorge of the Dead, to capture the insidious Sumerians. It’s not worth talking about a trip to Archanes: once in Crete, you will first go there, and you won’t regret it! Maybe you were found yourself in a village an old house with an old cellar, under which would be a stream of Time…