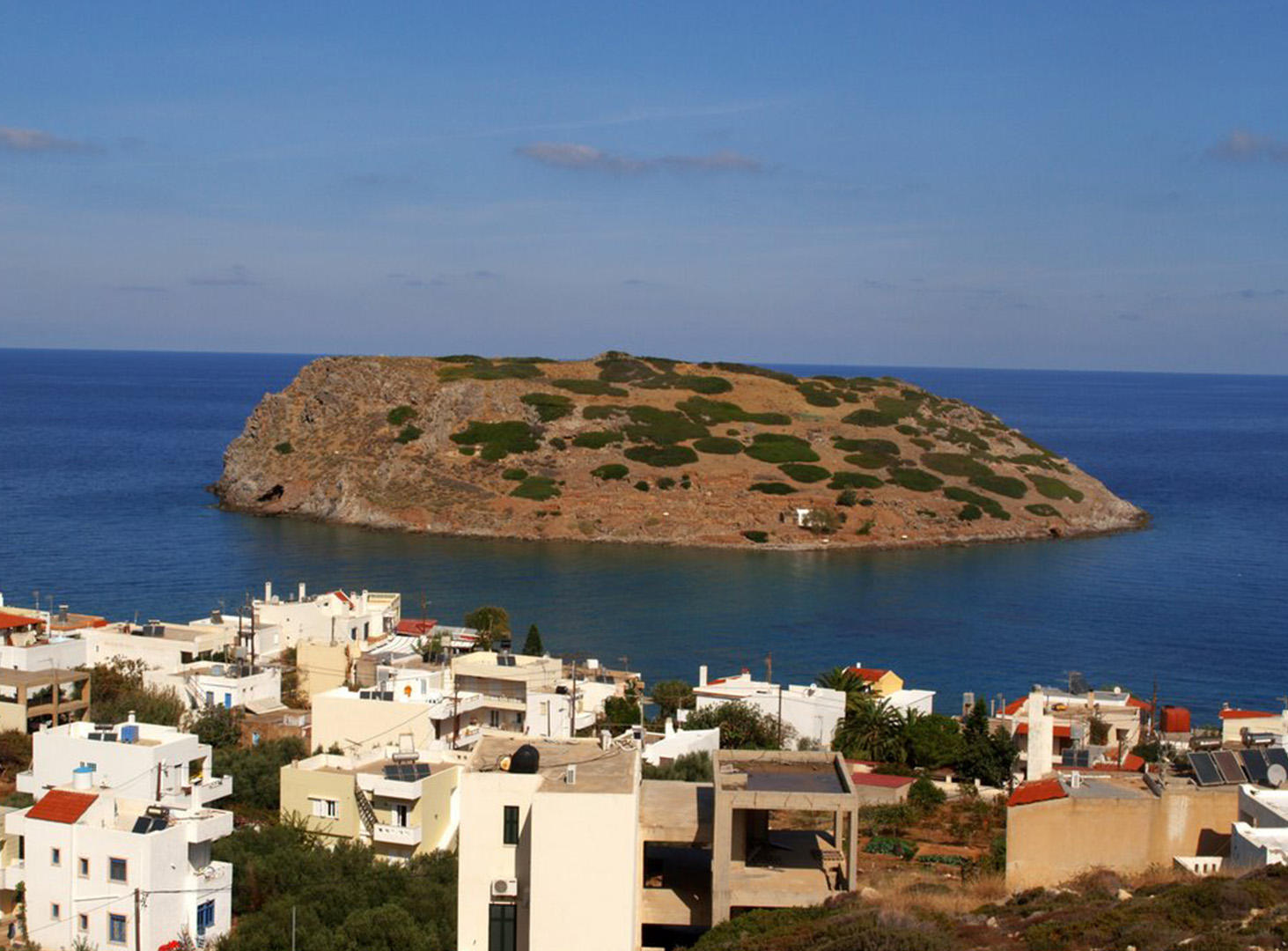 The small island of Mochlos, opposite of homonymous settlement in the east of Crete, about 25 mi from Agios Nikolaos, has tuned down the theory of the collapse of the Minoan Crete after a tsunami caused by a volcanic eruption on the island of Santorini. At the Minoan time the island of Mochlos was connected to Crete by a small isthmus and, thus, the latter formed two harbors.

Archeological finds provide the basis from which results can be judged that Moсhlos was quite a significant harbor at that time. There were found traces of the late Early Minoan, Old Palace and New Palace periods: these are gold jewelry, weapons and brass instruments, seals, and pottery of very high quality.

But the most important find on Moсhlos is volcanic ash, on which many Minoan houses were built. That is, the ancient Minoans didn’t perish at all after the eruption of the volcano on the island of Santorini, which brought destruction to Crete: they immediately began to rebuild their destroyed houses on ashes. If the houses were not built immediately after the eruption but a few years later, the ash would be washed away by rain or dispersed by wind.

Thus, the mystery of the collapse of the Minoan Crete is still unsolved…