Skip to content
TheNewCrete > Advise > Lychnostatis is Crete in miniature 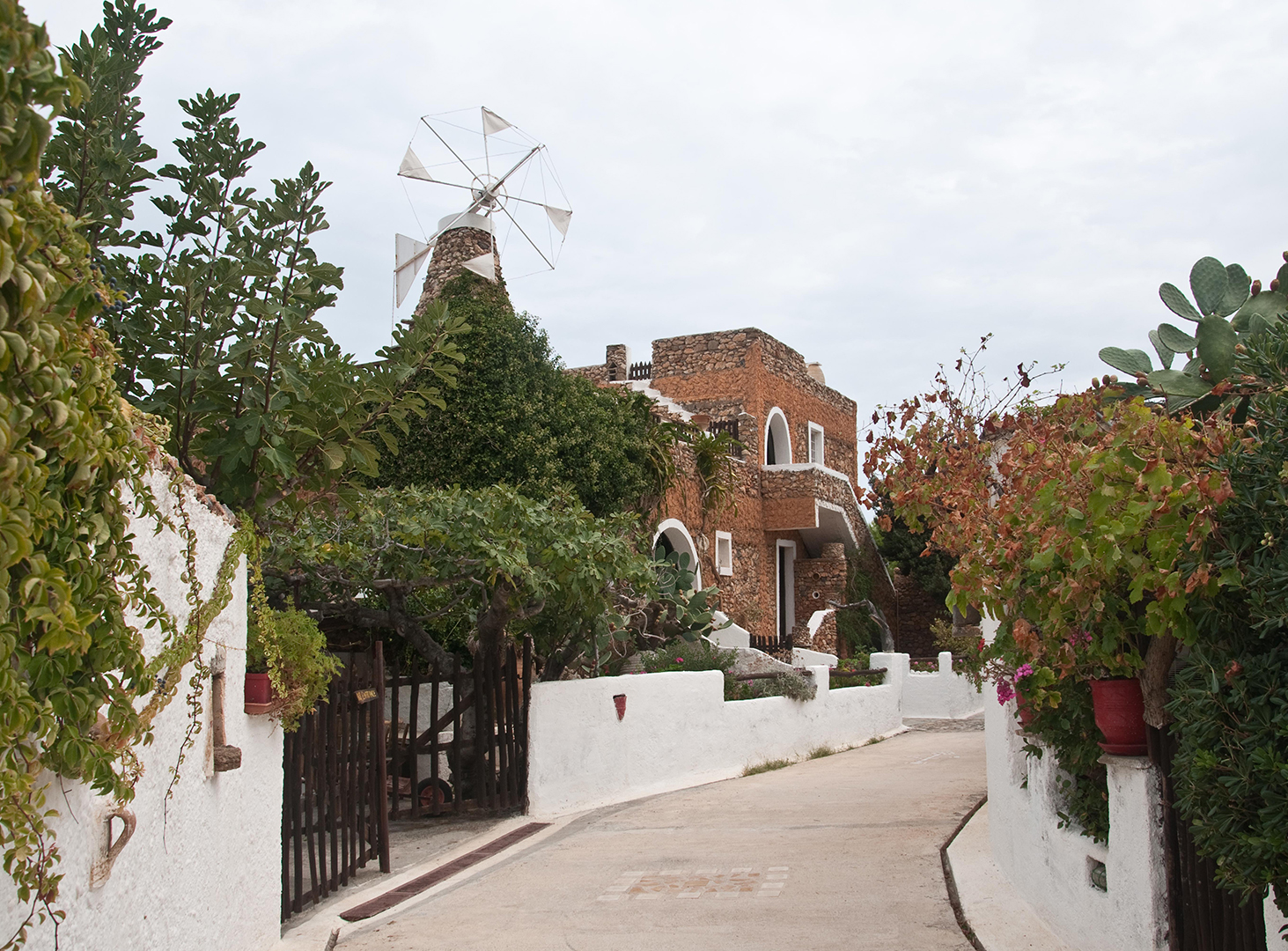 It is surprising how Crete refutes the Russian proverb “One is not a warrior in the field.” One is a warrior! A pretty good one! The evidence of this is the Botanical Park near Chania or the Takis shelter and other amazing places created by an idea and ardent desire of one person (or one family). Lychnostatis Open Air Museum near Hersonissos is such one example of it.

…About 50 years ago, the Cretan family of Markakis acquired a plot of land on the outskirts of Hersonissos. After much thought about how to use it, Yorgos Markakis proposed to create here a small museum of Cretan history. His family supported the idea. It was decided to take a collection of Yorgos as the basis of the exposition, and then to collect some old things “with history” from the surrounding residents: clothes, tools, kitchen utensils, books. So, thanks to the ophthalmologist, writer and collector-folklorist Yorgos Markakis and his family, an open-air ethnographic museum appeared in Cretan Lychnostatis. 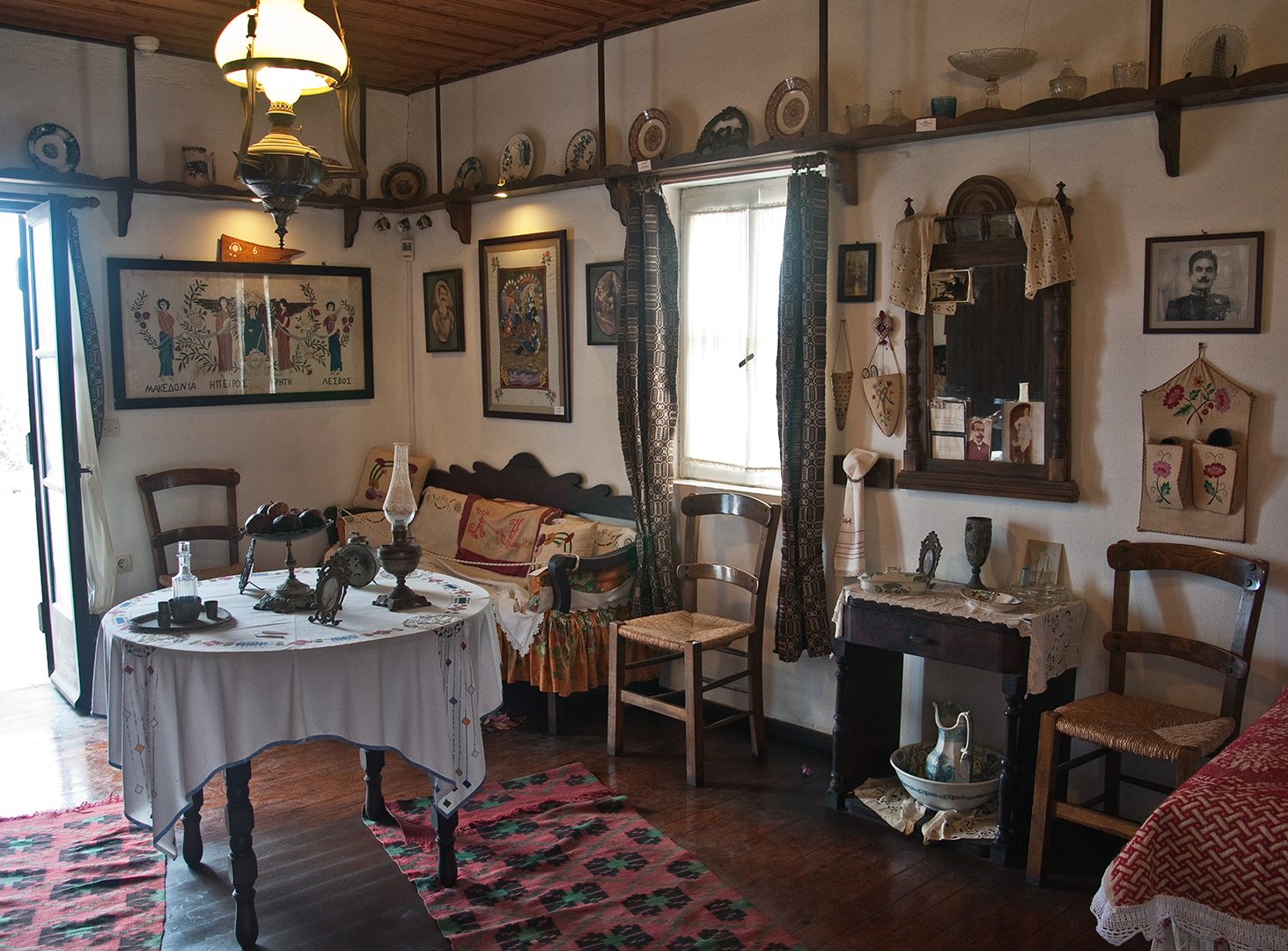 Its construction lasted from 1986 to 1992 when the private museum was opened to the public. First, the Markakis family and several volunteer workers built a traditional Cretan house with ancient spinning wheels, olive oil lamps, peasant clothing and embroidery; and the constructors tried not to use either excavators or bulldozers—only handwork and natural materials: clay, stone and wood. Then a shed for drying herbs appeared nearby, a shepherd’s hut, an apothecary garden, an apiary and workshops … There is even a mill there: they say it was transported from the Lasithi plateau. Its former owner loved his wife so much that he wrote a poem on the wall of the mill to her birthday every year. Whether it is a legend or a reality, it is up to the tourists who, fascinated by the story, look at the painted walls with the lines of a miller-poet … 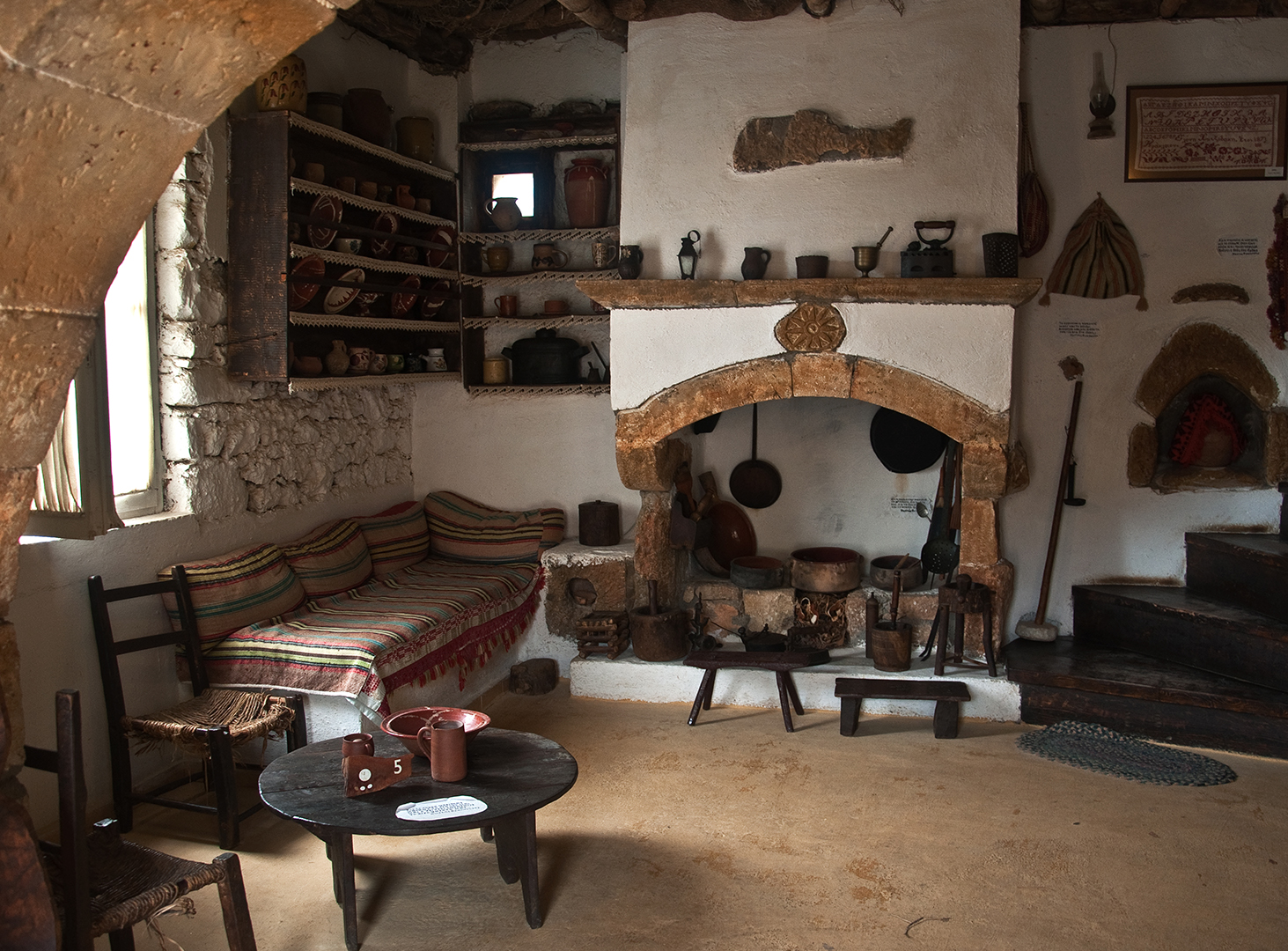 The museum invites you not only to watch and listen (audio guides are provided in different languages) but also to try yourself in the role of a peasant—to grind grain in a hand-held stone mill, try your capability at a potter’s wheel or an old loom and even help a winemaker crush grapes with feet.

On the territory of the museum there are fruit and cactus gardens and a garden with aromatic herbs. Moreover, no one will scold a guest touching an embroidery object on the wall of the house or grinding a fragrant grass in his hands. Everything here is aimed at “illuminating” the traditional life of the Cretans for the guests: “Lychnostatis” can be translated as a “lamp”. The hospitality of the owners extends to the fact that the second visit to the museum for a tourist is with a 50 percent discount or completely charge-free (according to various sources). 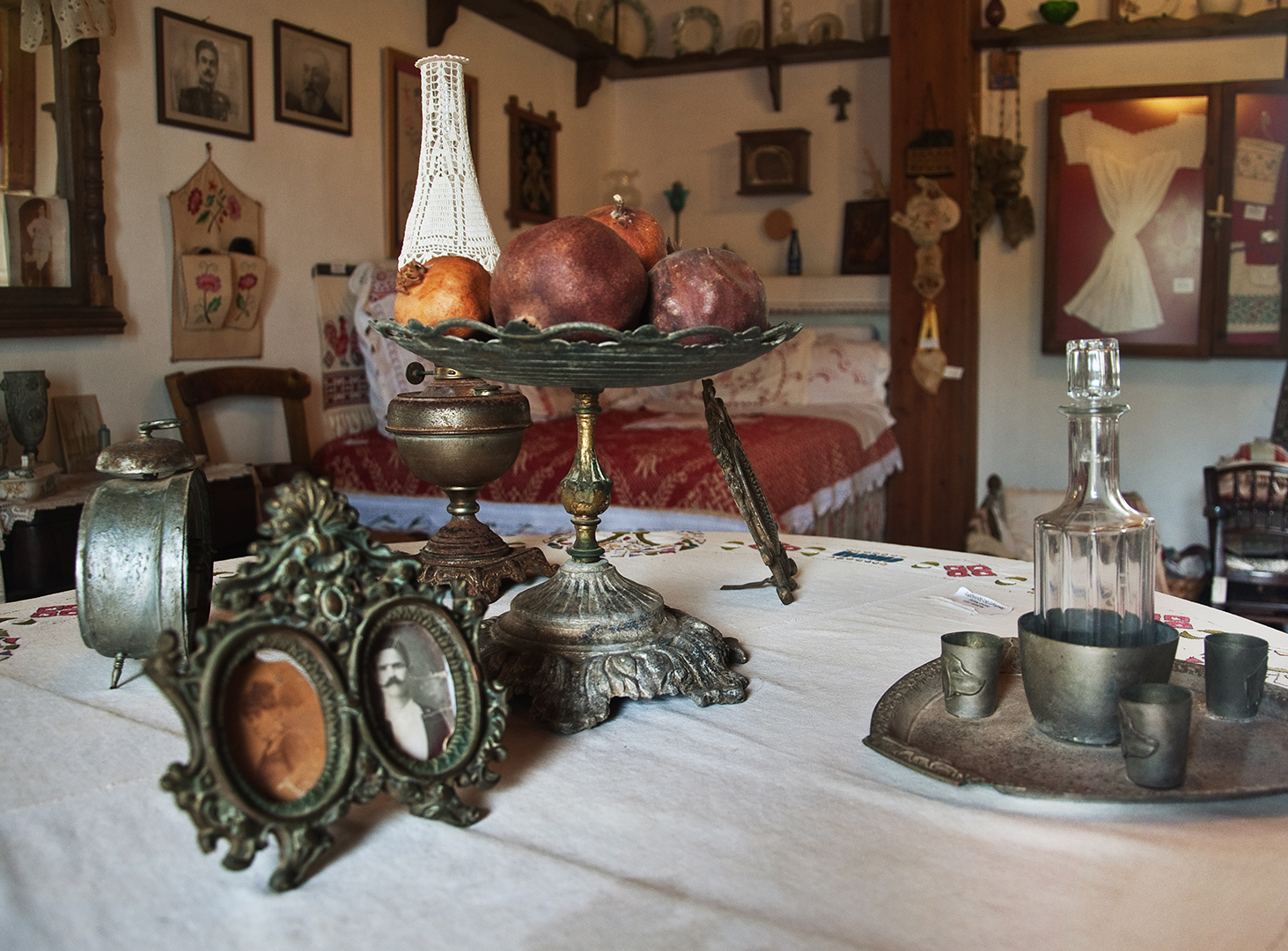 In addition to the exposition, the museum has a hall with a capacity of 100 people and an open-air theater for 250 people, where theatrical performances and other events are organized. In September, for example, the Harvest Festival is held here, and during the summer there are Greek evenings with folk dances and wine tasting. In the local cafe you can refresh yourself with Cretan cuisine and drinks, and in the shop you can buy gifts and souvenirs. 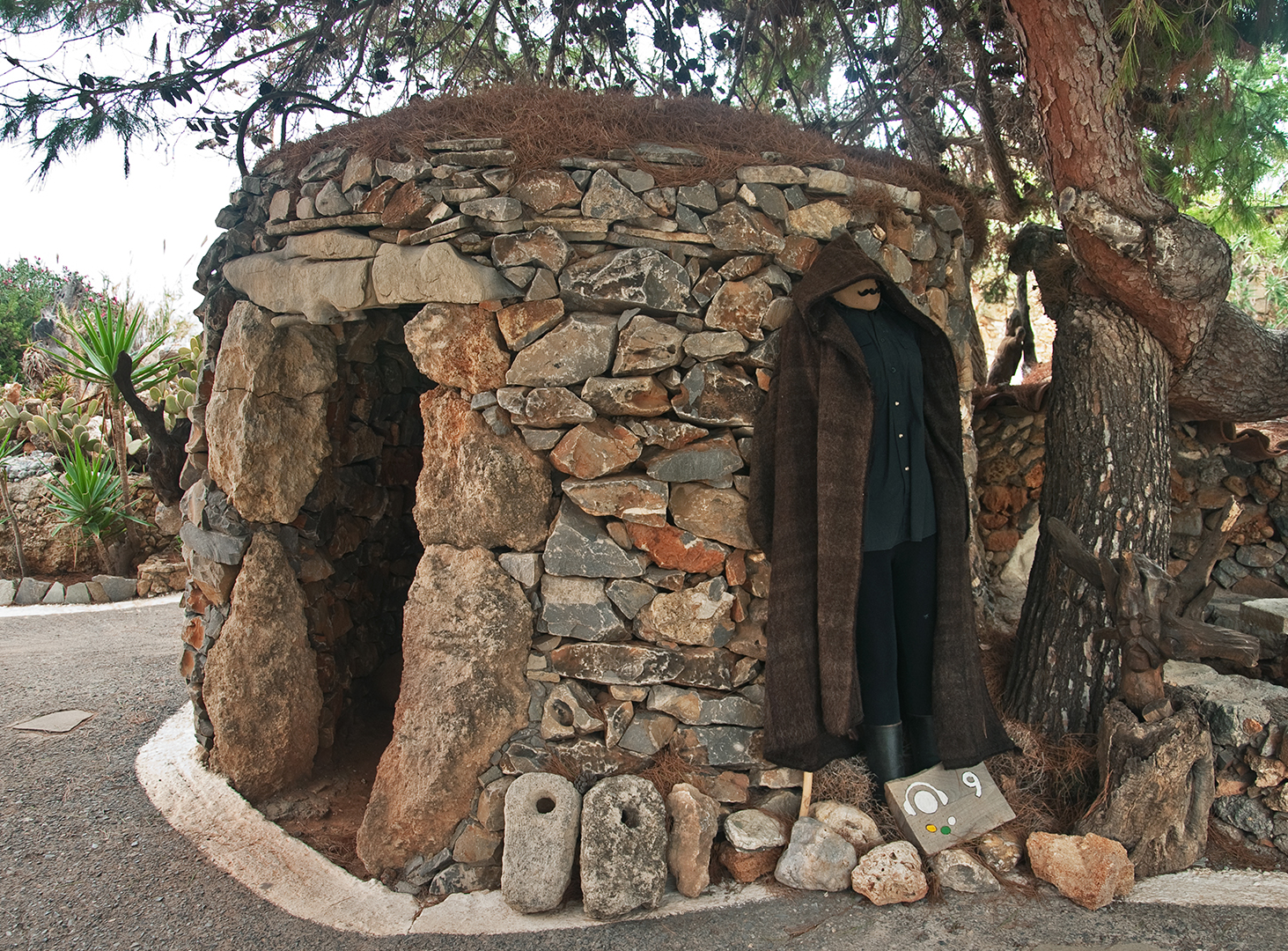 The museum is the concern not only of the family but of the whole Association of Museum Friends (about 140 people) that supports initiatives, receives grants and attracts sponsors. The development of the museum is facilitated by the Scientific and Organizing Committees, consisting of scientists, artists and businessmen.

Today Lychnostasis is known and appreciated not only in Crete and Greece: its team takes part in international competitions (including short films!) and receives well-deserved recognition and awards.

But perhaps the most important reward is the not drying out flow of visitors. The grateful guests leave the following reviews: “We accidentally got to Lychnostasis for the Festival of Young Wine … With what love and attention they greeted us! There were many treats and entertainment: we crushed grapes with our feet, danced and sang! They gave us raki (and children—juice), fresh olive oil, baked potatoes, grapes, watermelon. Thanks so much to everyone! “. 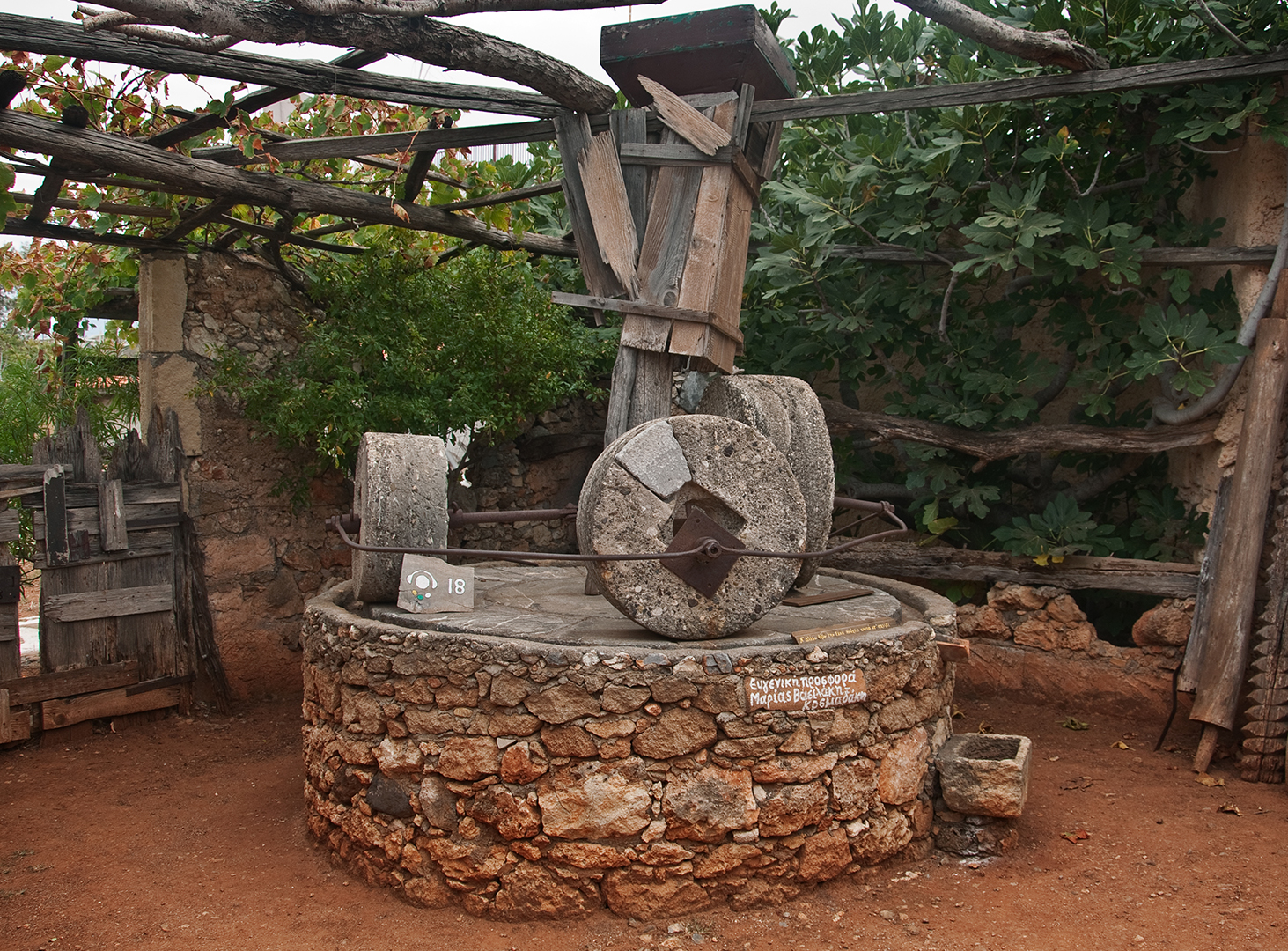 One of the Russian guests even called Lychnostatis “the lamp illuminating the Cretans’ love for their land.” We would add: “… and for the guests of Crete.” Composed by Svetlana Zaitseva

Thanks for the photo to Alla Bulgakova