Skip to content
TheNewCrete > Unknown Crete > Are the Cretans not Greeks? 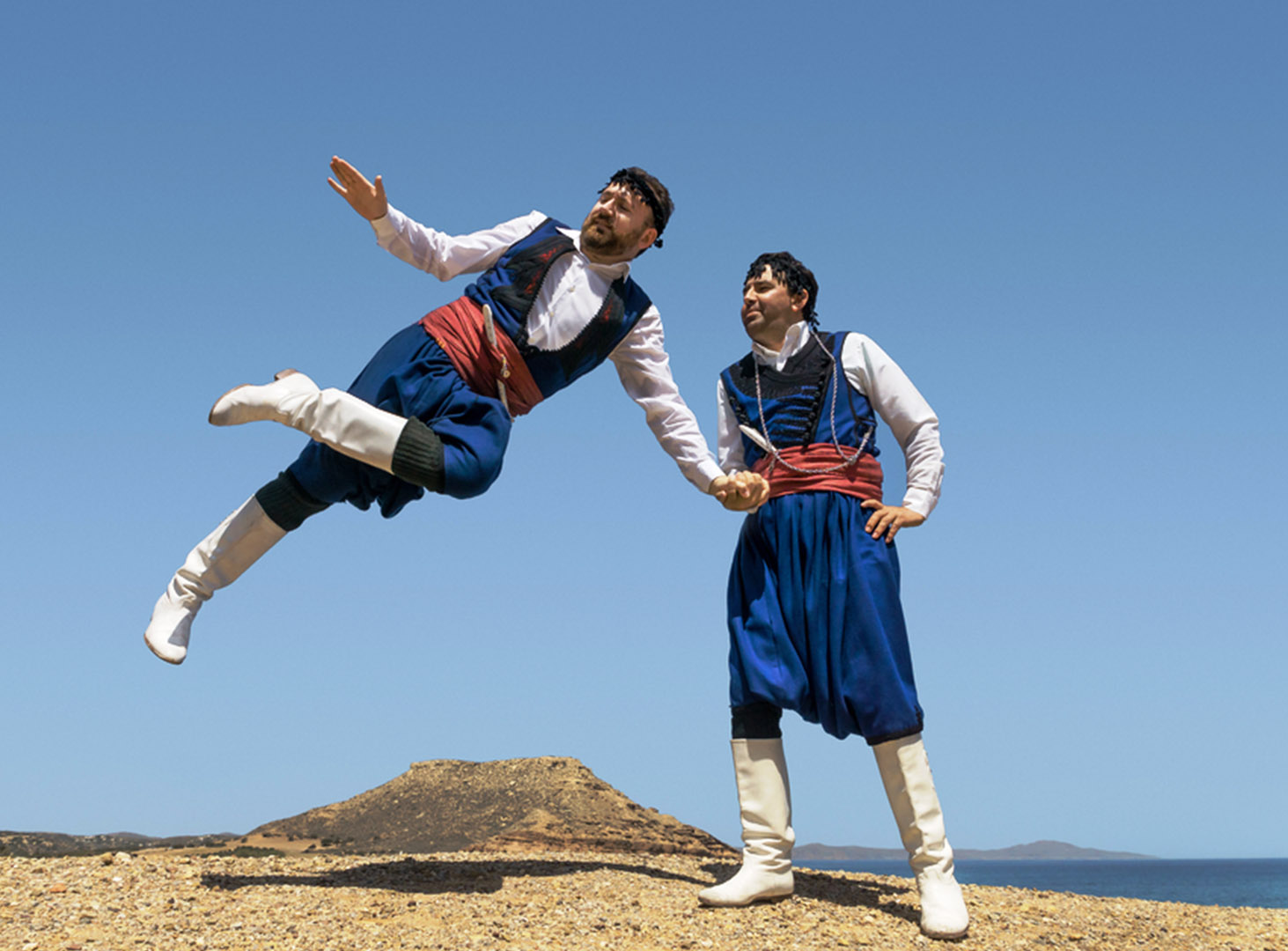 Those tourists who have visited both Greece and Crete say that the Cretans differ from the mainland Greeks: not so much externally as internally. How to explain this?

Perhaps because the Minoan civilization existed on the island long before the Mycenaean one on the mainland, and the Cretans were descendants of the ancient Minoans? The Minoans were skilled builders and engineers who erected multi-story palaces. On Crete lived Daedalus, who is credited with an unbelievable number of inventions, including tools (plumb, plane, level) and moving statues. True, there is a version that more than one person built the temple of Zeus in Knossos, the mythical Labyrinth, and invented the wonders of technology. Rather, the Cretans meant by the word “Dedal” an “engineer” or “pundit”. Maybe even such “Dedals” also flew, and the myth of Icarus is only a reflection of real facts because mountain Crete is ideal for non-motorized flying vehicles—gliders. In addition, the Minoans were excellent healers and sailors. By the way, no remains of military fortifications of the Minoan era were found in Crete, and then only a great sea power and powerful kings could live without walls… The Minoan civilization, according to the popular version, was destroyed by the volcanic eruption on the island of Thera (Thira or Santorini) between 1600 and 1660 BC. Only after this disaster Crete was captured by the Mycenaean Greeks. Prior to this, Crete was not inhabited by Greek, аnd the Minoan civilization is not а Greek one. 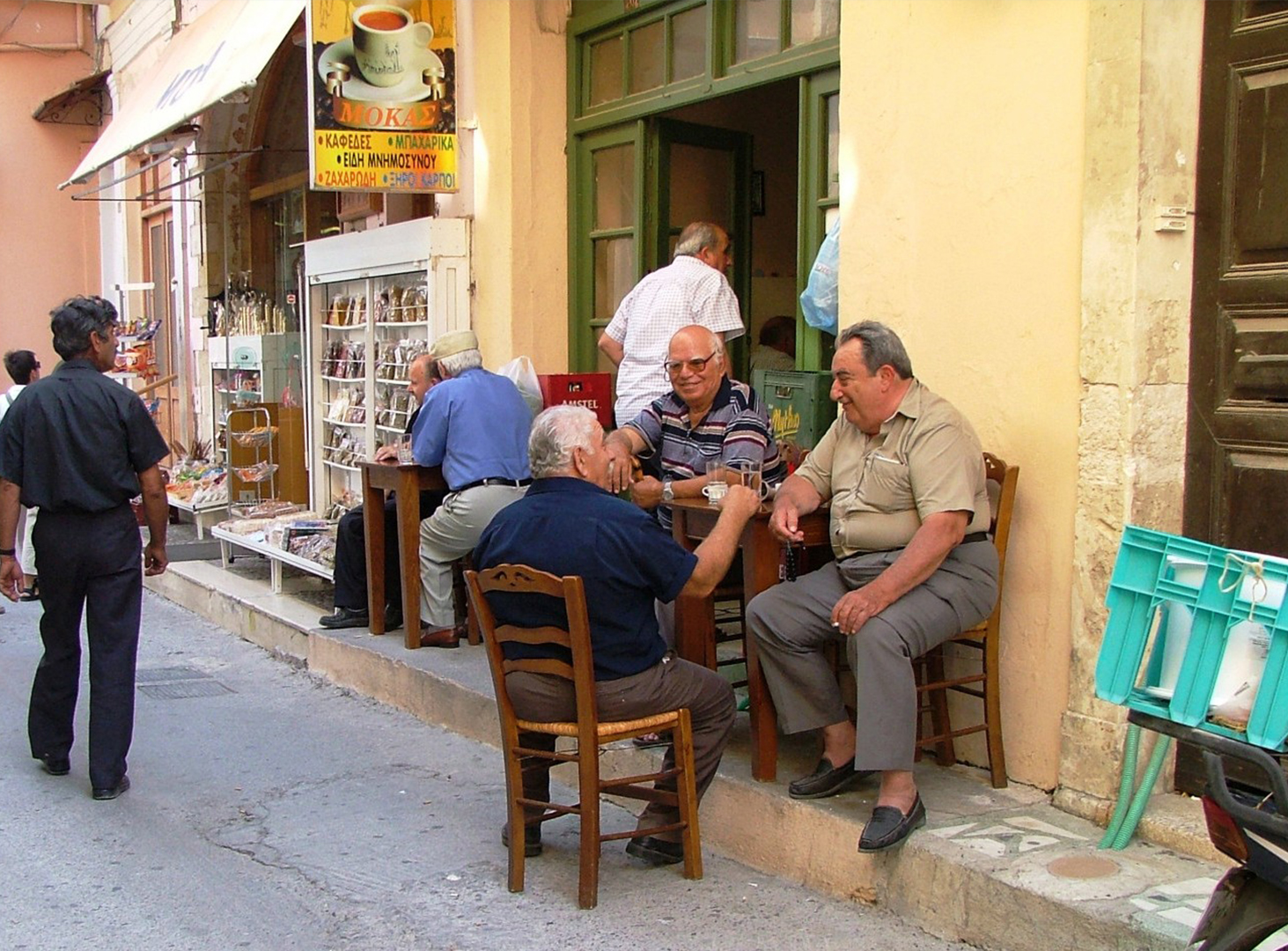 Maybe the Cretans are special because the island was occupied for centuries? From Roman capture in 67 BC and until 1898 conquerors ruled the island: the Romans, Arabs, Venetians, Turks. In resistance to enemies and constant danger, a true Cretan character emerged. Its distinguishing features are pride, independence, patriarchy, distrust of everything alien, a special understanding of honor and at the same time amazing friendliness, openness, hospitality.

The distinctive features of the Cretans include their appearance (the skin of the people is darker, and they are mostly dark-eyed), the peculiarity of their language (there are sounds “tch” and “sh” that are absent in Greek language but present in Turkish), and their musical preferences: music with clearly sounded oriental motifs.

Despite the discoveries of scientists, Crete remains a mystery that they never tire of solving as do tourists too, fascinated by the island and its inhabitants, who are unlike any other people.