Skip to content
TheNewCrete > Recreation > On the Roads of Crete – 5 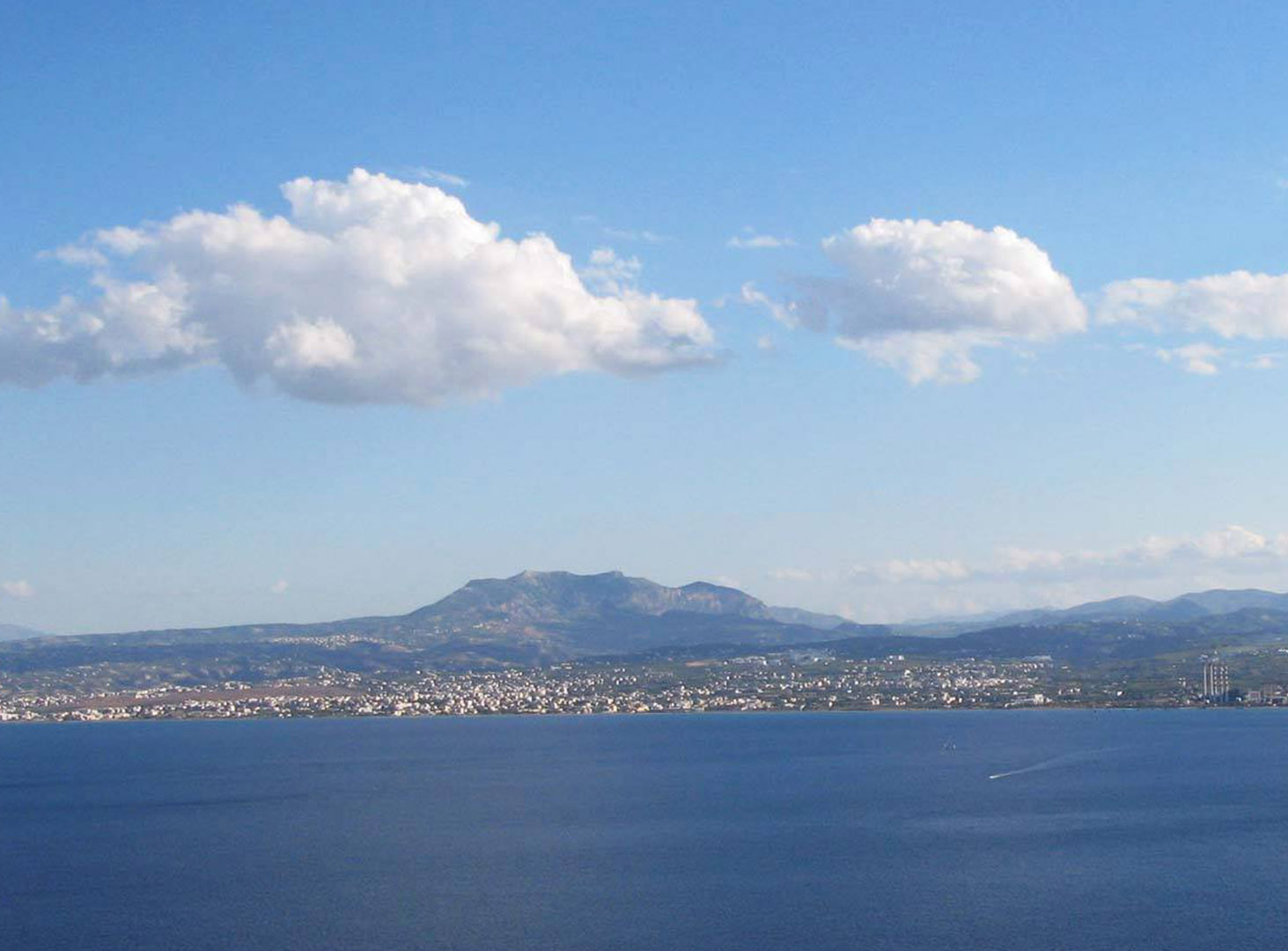 For a long time, we did not go for a ride on Crete roads with the company www.thenewrentcar.com. Let’s go? The road ahead is the route number 5: Heraklion – Knossos (Palace of Knossos) – Archanes – Fourni – Peza – Arkalohori – Kastelli.

In this issue we will tell only about part of the route from Heraklion to Fourney.

In the city of Hercules

Of course, you remember our April walks around Heraklion with Stamatis Patelaros, and the Venetian loggia, where the editorial staff met with the mayor of the city, the Morozini fountain at the El Greco park, and St. Mark’s Cathedral, which now hosts exhibitions of contemporary artists. You still have a lot to see in the old streets of Heraklion. The Venetian harbor, for example, the oldest port in Greece, or the Kules fortress on the waterfront. You can look into the Cathedral of St. Mine, where they will tell you about a miracle that happened here during the Second World War, or stand still in front of the Phaistos Disk, which still keeps the secrets of the Minoans in the Archaeological Museum.

We recall that Heraklion has been calculating its history since the Minoan times, when it was a port of Knossos. In the 9th century, he got his name―“City of Hercules”, but not in honor of the demigod accomplished his 12 labors, but in honor of the legendary Cretan warrior, the Curete Herakles, who initiated the first Olympic Games in Crete. Then, for many centuries, the city fell under the rule of Arabs, Byzantines, Venetians, Turks, and its name was changed—Handak, Megalo-Castro, Kandia. Heraklion has passed many tests, and many pages of its dramatic history can be read not only in museums but right on the streets, admiring the Venetian arches of old buildings or quieting down before the power of the fortress, a heritage of Arab rule.

In order to feel the character of the modern Heraklion, you should go to the city market, open twice a week. That’s place with all the generosity of the land and people! Do not stop looking… Prices, by the way, are much lower than in stores, and the pleasure of communication is a bonus, and a “compliment” from Crete.

The mythical and real Knossos

Knossos Palace is for Heraklion the same as the Kremlin for Moscow. Ancient and modern, it tells many stories and is alive with secrets. Wandering through the halls and galleries of the Palace, it’s easy to imagine yourself in the throne room as King Minos, the son of Zeus and Europe, on the dance floor you may be  Ariadne in love, and in the intricate passages may feeling like the brave Theseus with the thread of Ariadne in his hands in Labyrinth. We recall you that many of the halls in the Palace (and the Labyrinth itself, according to legend) were built by the legendary Daedalus, who later had to flee from Crete, and in 1988, the flight of Daedalus was practically repeated by his descendant—Kanellos Kanellopoulos, who was 13 time champion of Greece in cycling. He did it not on a bike but using “wings.” However, this is a whole other story.

A Visit to the Minoans in Archanes

Only 16 kilometers from Heraklion lays Archanes. The village is located in the luxuriant vineyards, and nearby stands Mount Juktas that has a shape reminiscent of Zeus’ head. A stop here just for an hour will impossible. The beauty around is incredible! It is said that Epano Archanes (Upper Archanes) is one of the most authentic villages on Crete. The houses on cozy streets have plenty of flowers and grapes, are restored with meticulous accuracy, painted in different colors, and surrounded by well-groomed courtyards. This is the result of the municipality’s program for the restoration of ancient buildings, as well as the efforts of local residents who love their land and seek to preserve its identity. They grow olives and grapes, like their ancestors, make wine from “rosaki”―a local variety of grape―and revere the Creator of this land. If you get to Archanes on August 6, on the feast of the Transfiguration, you will see how the locals bring the first ripe grapes to the temples for consecration, as the Minoans did it 6 thousand years ago. They also go on a religious procession to the Church of the Transfiguration of the Lord (Metamorfosi, built in 15th century) to one of the Juktas’ peaks.

Juktas or flower for the beloved

Juktas is considered to be a sacred mountain, because here, according to a legend, Zeus found his repose. The Minoan priests performed their rituals here—archaeologists found their traces in several sanctuaries (and you can see them). The place did not lose its divine aura in the 15th century when the Church of the Transfiguration appeared here. According to a legend, it was built by a sailor who, having got into a shipwreck and seen Mount Juktas from afar, made a vow: “If I survive, I build a church”….

The neighbor town of Heraklion was once fed by the springs of Juktas: Venetians built here, in the gorge of Agia Irini, aqueducts (you can see!) connected to the Morozini fountain in the central square of the city at present. If the Messara Valley is a paradise of vineyards, then Juktas is the one of endemic plants, such as Ophrys apifera, known as the bee orchid, or the legendary Dittany of Crete. They say that in ancient times young men went to the mountains for the white or pink flowers of Dittany to tell their beloved without words about their feelings. That’s why they called this healing plant Erondas (erotas).

From one of the cobbled streets of Upper Archanes, at the outskirts, there is a well-maintained path to Fourni Hill, and yellowish stones on the sidelines will not let you go astray. Back in the middle of the last century, the hill was a lifeless rocky one, but… in 1964, archaeologists began excavations here, as a result of which they discovered the largest necropolis in the Mediterranean. In only one domed burial, allegedly owned by a queen, there were as much gold jewelry and other luxuries as in all the graves of Crete combined… Some of them are housed in the Heraklion Archaeological Museum.

If you are not a big fan of cemeteries, even ancient ones, Fourni will not disappoint you anyway. Olive groves and vineyards, cypresses and pines, landscaped areas for recreation: there is everything for a curious pedestrian or cyclist. Fourni was landscaped by the center of environmental education of Archanes, and now it is a favorite vacation place of both the local residents and their neighbors from Heraklion. On the hillside, in 2008, even a “stone theater” was built where many cultural events are held….

A propos… there is a version that the hill got its name when local peasants discovered a stone structure with a dome on it (an element of the necropolis) and mistook it for an old bakery―the Greek word for it is Phourni.

Continuation of route No. 5 (Peza – Arkalohori – Kastelli) in the next issue of the newspaper.