Skip to content
TheNewCrete > Interesting > In fact they all are Greek words! 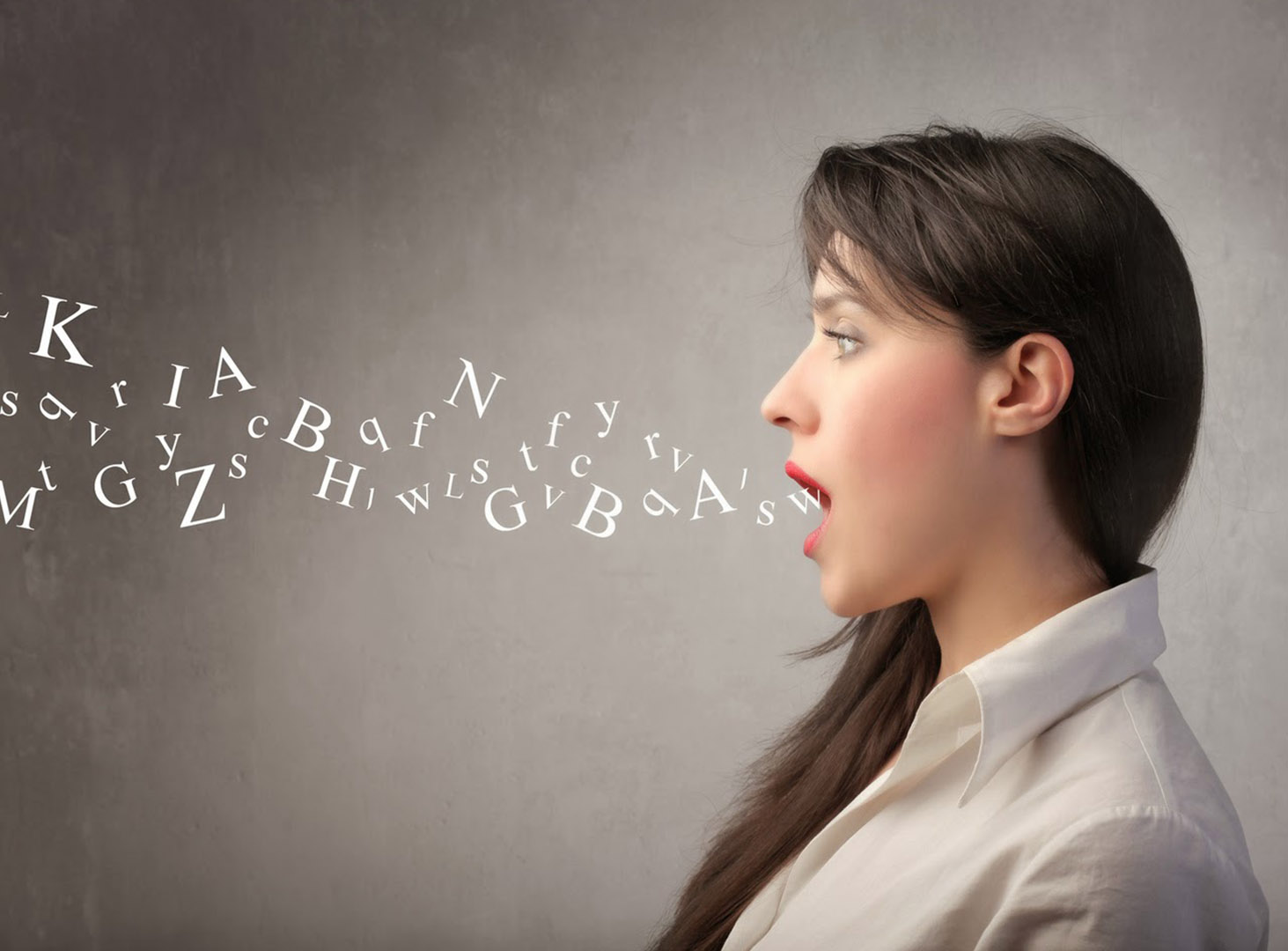 Scientists say that from ten to thirty percent of words in the Russian language are of foreign origin; and almost a quarter of this amount originated in ancient Greece. We do not even suspect how often we “speak Greek words.” The Greek words came to us “by sea or by land” together with sailors and merchants, clergy and scientists, and even with a princess! Here are some interesting facts. 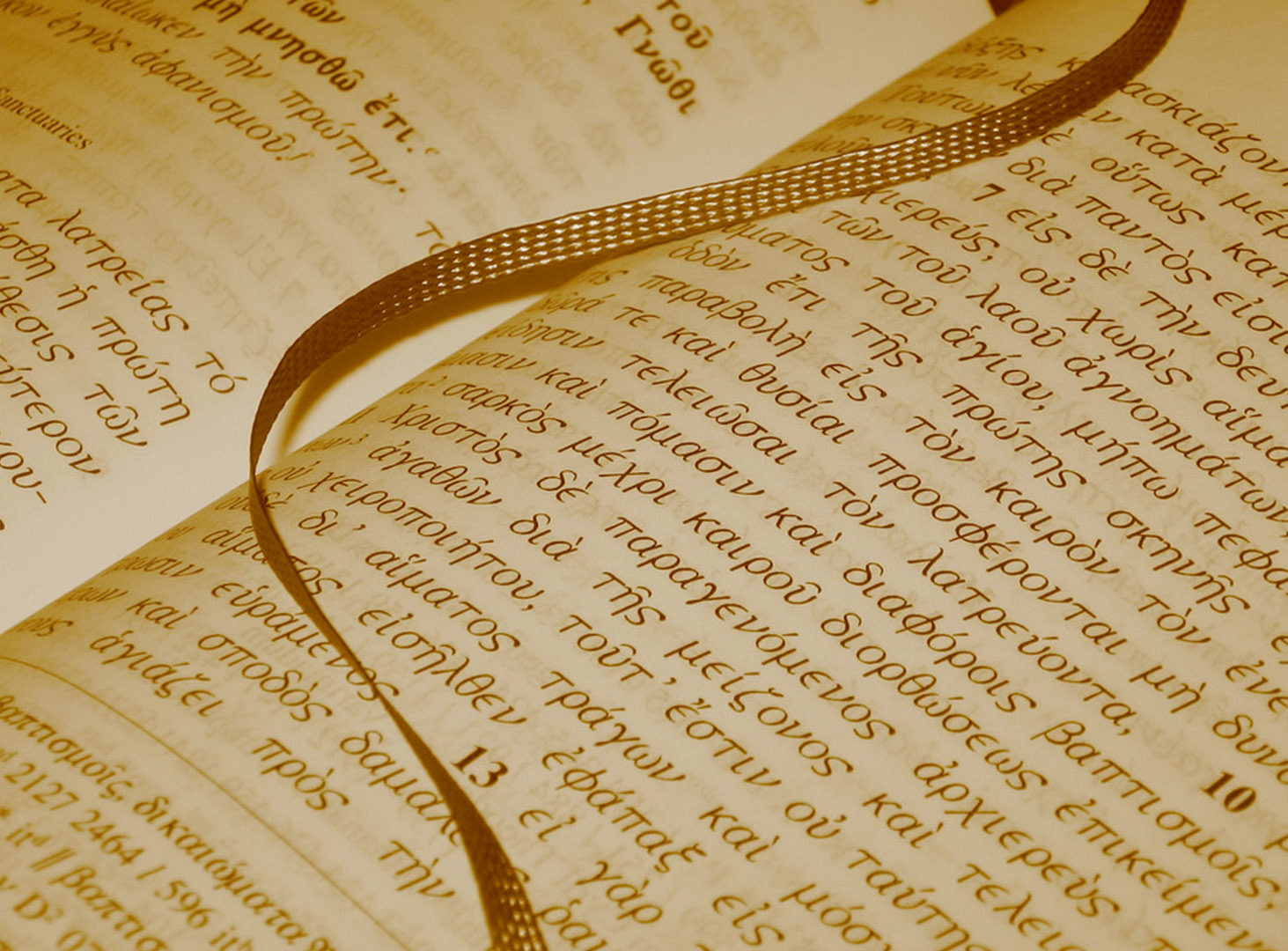 By the way, the Greek word “school” (σχολή) originally meant “leisure, free time, rest”; and the word “pedagogue” (derived from παιδαγωγός) literally means someone who escorts children. In ancient Greece, so was originally called “a slave who escorted the boy to and from school”, and later–the “educator or mentor.”

Mikhail Vasilievich Lomonosov wrote that the Church Slavonic language “rich in nature … was even more enriched by the Greek one.” In the Slavic language we find a “Greek abundance, and from here we multiply the contentment of a Russian word, which is great in its own sufficiency, but is useful in absorption of Greek beauty through the Slovenian…”