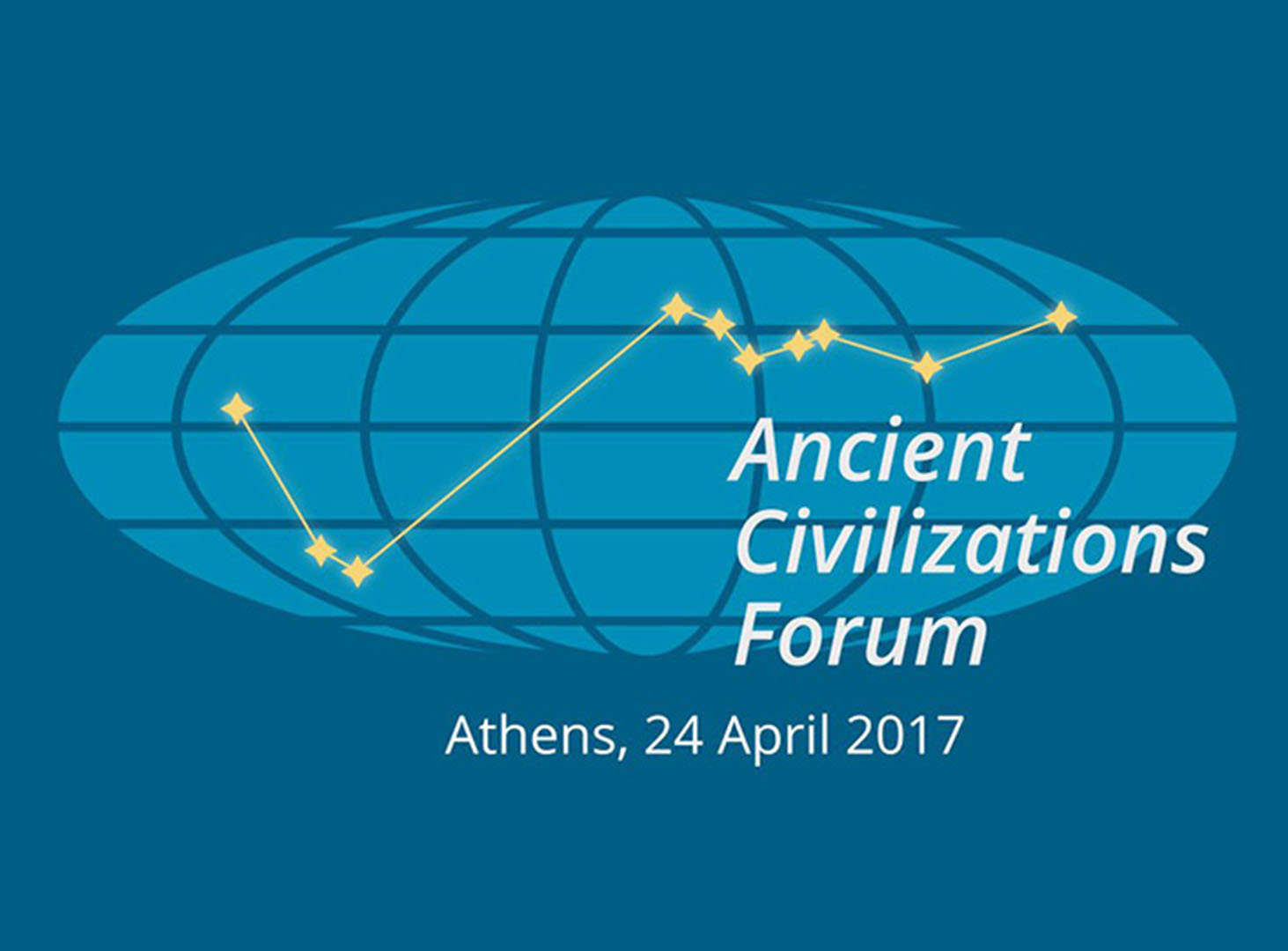 It appears to be an interesting form of interstate interaction, the “Ancient civilizations forum” being a ministerial conference held in the Athens Palace of Zappeion at the end of April this year with the participation of 10 countries (Greece, China, Egypt, Bolivia, India, Iraq, Iran, Italy, Mexico and Peru),.

Ten participating countries represent the main ancient civilizations: Egyptian, Roman, Persian, Chinese, Greek, Mayan, Inca, Aztec, Mesopotamia and Indus Valley. These 10 states make up more than 40% of the world’s population and are at the center of attention of international political events in America, Europe, Asia, and Africa. 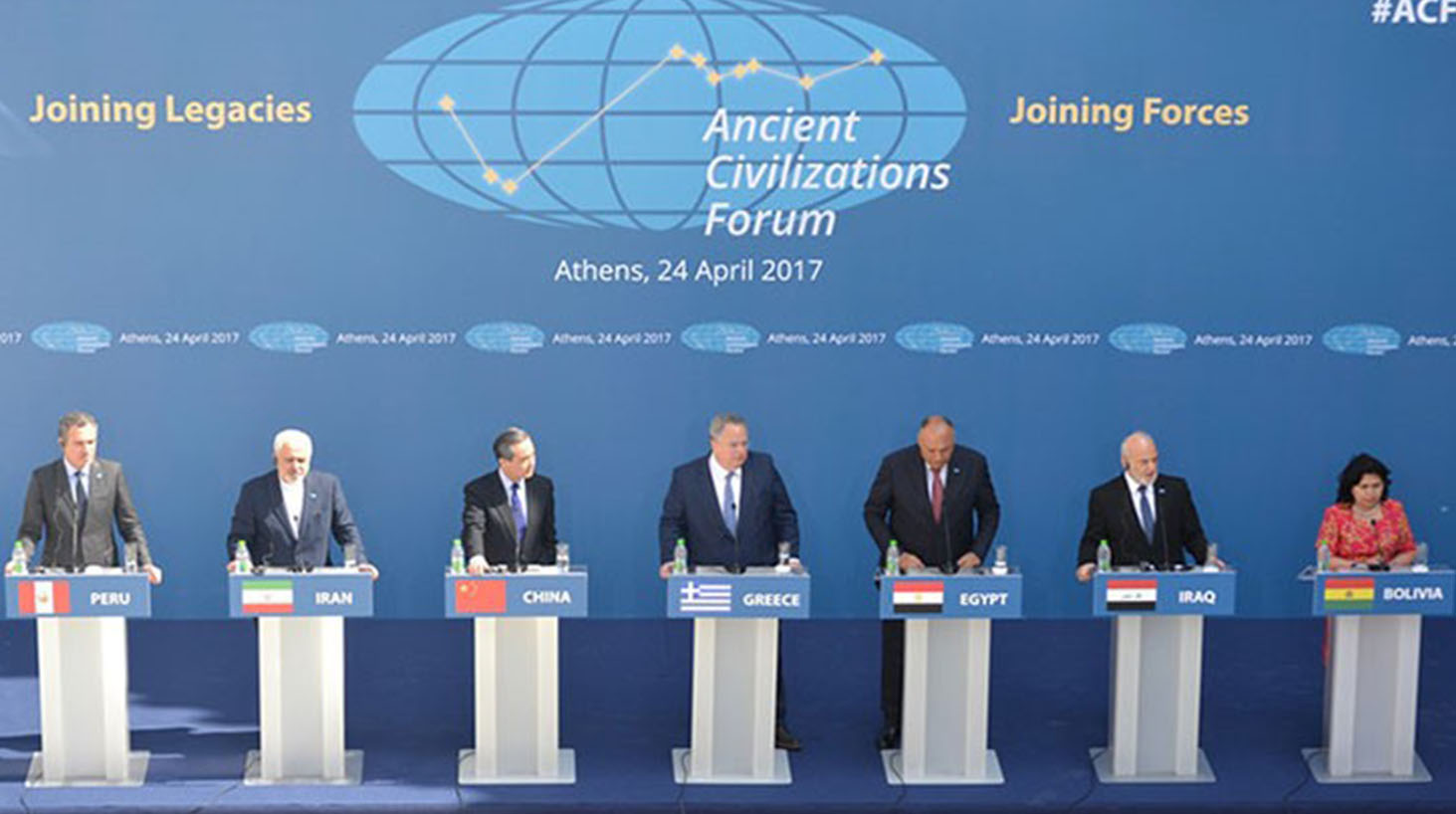 The forum was held at the initiative of the Minister of Foreign Affairs of Greece Nikos Kotzias with the support of his Chinese colleague Wang Yi. As the Greek Minister stated, a meeting of states with large historical cultures is actual today and affects humanity being a form of soft power and economic strength. On the scientific conference with scientists from all aforementioned countries, we discussed how to use the best opportunities for the benefit of peace and peoples in the cultural field.

The Forum logo is a constellation on the background of the globe: our common house of all cultures. The constellation consists of 10 civilizations marked by stars and symbolizes the construction of a bridge between cultures as well as the connection of the past with the present, and future.