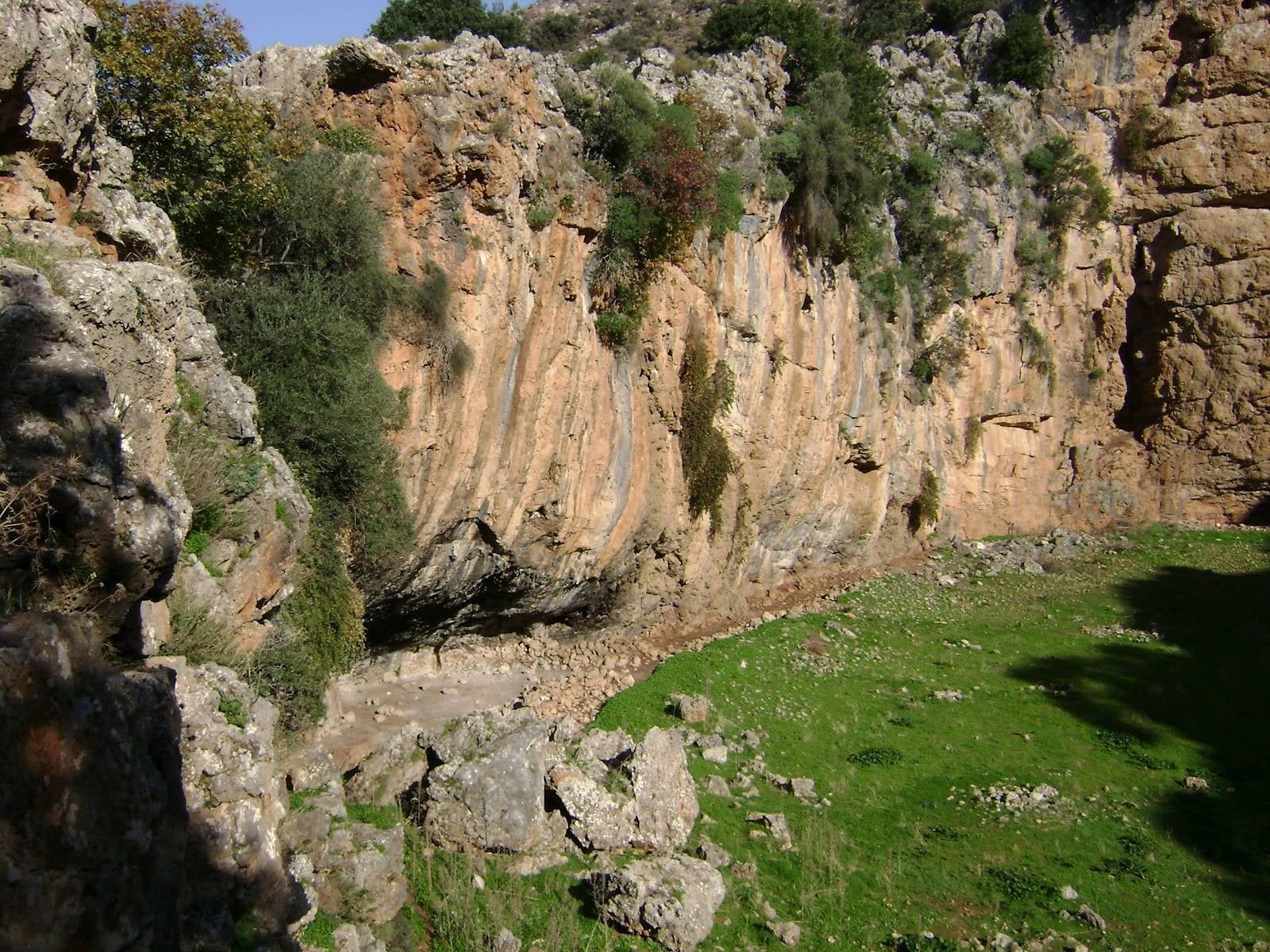 Voulismeni lake in Agios Nikolaos is a classical one, known to all Cretophiles, but there is another place in Crete with a similar name – Voulismeno Aloni; that is, “the sunken threshing floor”*. This is a place, surrounded by mystery, 15 km west of Heraklion, near the village of Marathos (next to the old road to Rethymno): you see a huge round crater, impressive when viewed from above and from inside. It has such acoustics in the center that La Scala can envy.

Voulismeno Aloni attracts primarily climbers who come from all over the world to climb the steep cliffs along one of 12 routes. There are also many Cretans here, as well as curious tourists.

Scientists explain the appearance of such geological phenomena by the destructive work of water in limestone: if an emptiness forms inside, the soil at the top sags – and you have the “Drowned threshing floor”; that is, a karst sinkhole. But not everything is so simple in the case of Voulismeno Aloni.

Secondly, the shape of an almost regular circle.

No, whatever you say, it was not without celestials, the Cretans believe; and they tell a legend.

Long ago, a farmer did not want to stop working on the feast of the Prophet Elijah. He took his wife, daughter and went to the threshing floor to grind grain.

“On a day like this! – the wife lamented. “The saint will burn us!”

“The saints have a different job”, the husband replied.

They set to work to the accompaniment of their daughter’s singing, until a terrible thunder rang out, and … the threshing floor, together with them, fell under the ground.

If on July 20 you suddenly find yourself at Voulismeno Aloni, listen: they say that on this day you can hear here the cracking of hay and the voice of a girl singing her last song.

Despite what the name of the crater implies, it is believed that it was never used as a threshing floor. The place is really unique and interesting. 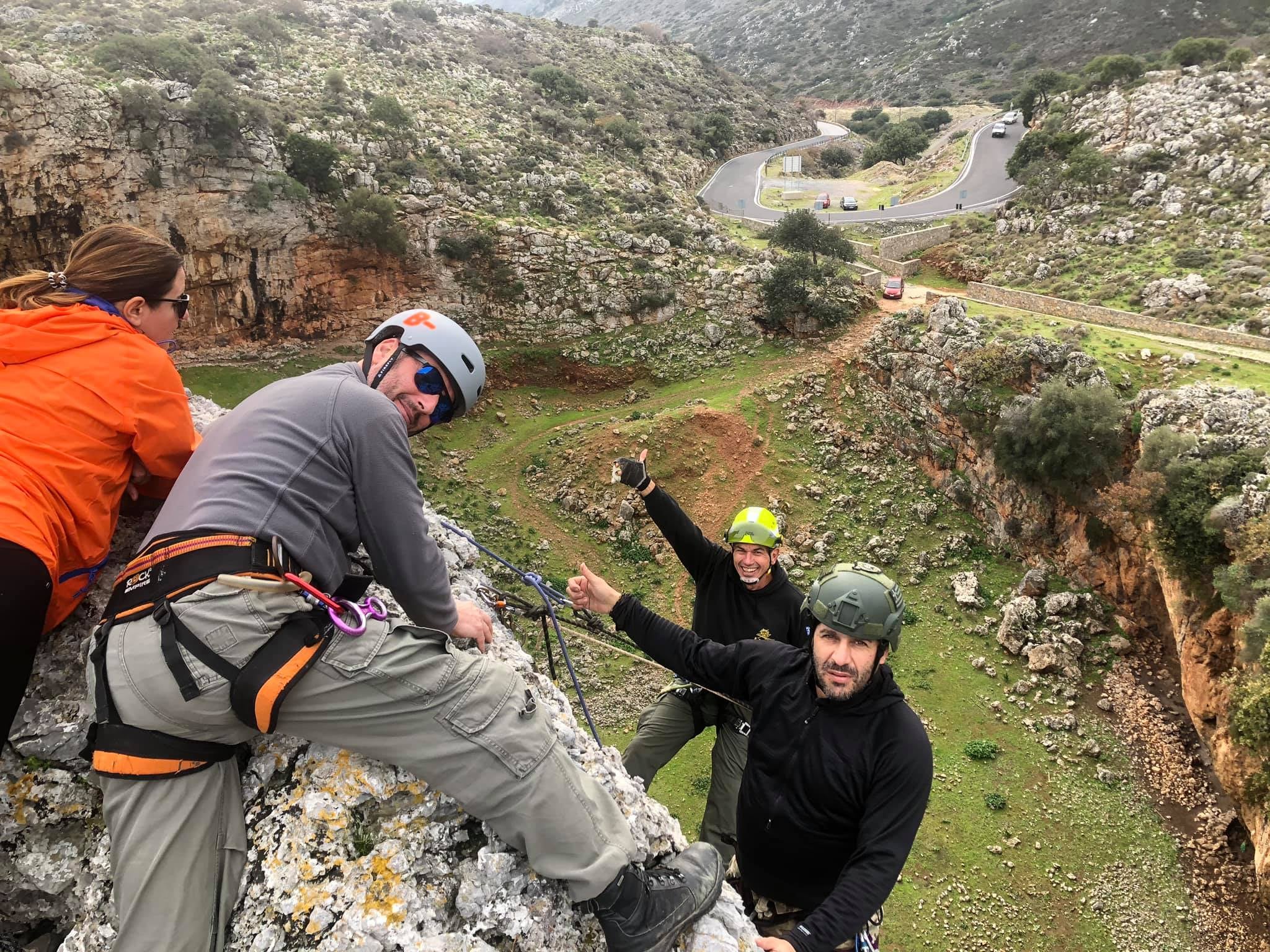 *It is a smooth floor of earth, stone or wood where a farmer would thresh the grain harvest and then winnow it.