Skip to content
TheNewCrete > History and myths > Culinary explained by archeologists. Recipes from the thousand-year past 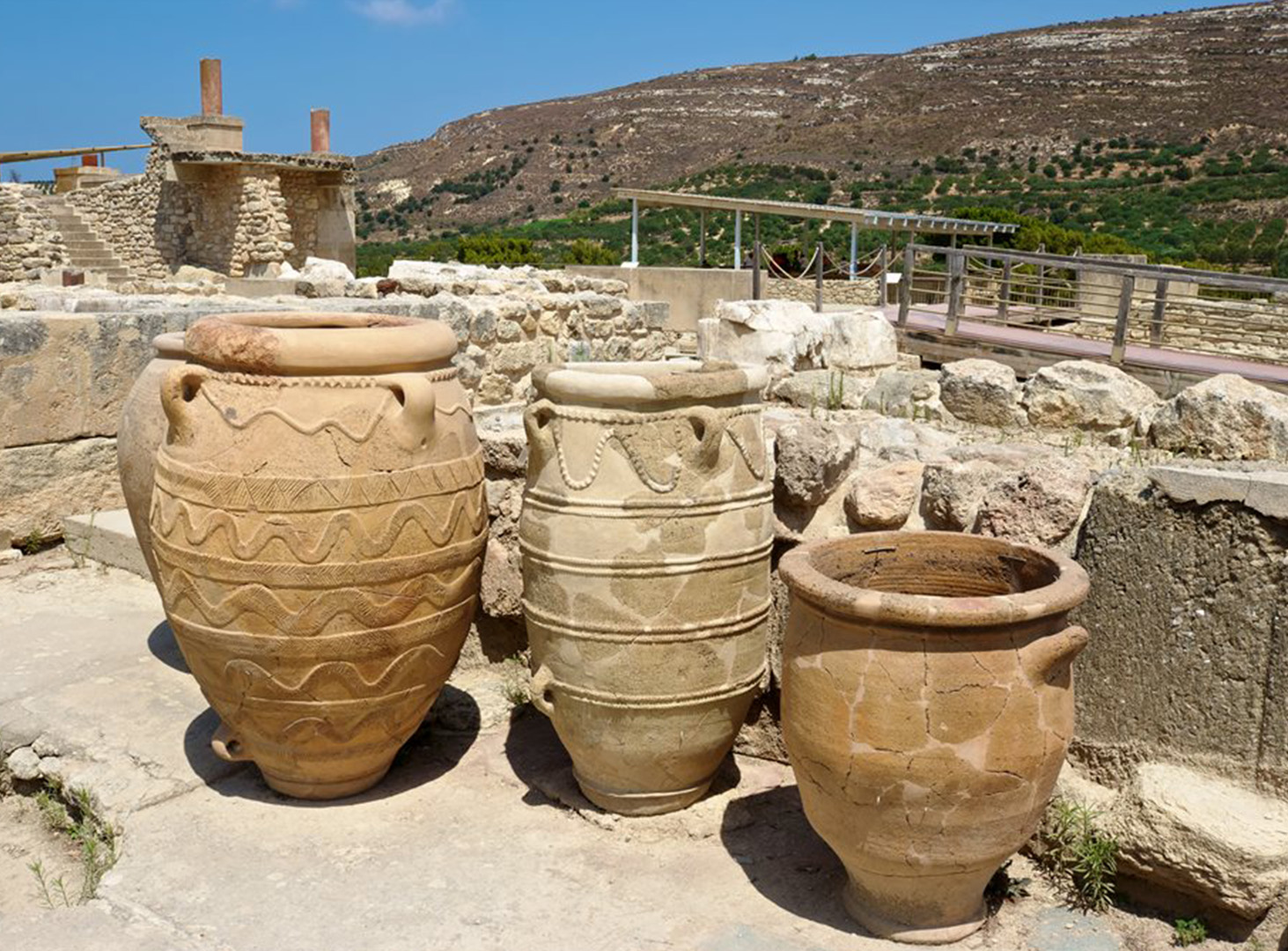 Archaeologists often talk about builders of ancient cities and places where they found the remains of some famous in the distant past ruler. Many of their discoveries seem boring. However, there are scientists attracting interest in archeology, telling about what our ancestors ate and releasing recipes of forgotten meals.

Several years ago, the Italian archaeologist and popularizer of this fascinating science Generoso Urciuoli was invited to a radio program and asked to “tell something about archeology.” Almost in jest, the scientist offered to talk about the food of the ancient Egyptians. The program interested the listeners; as a result, a rubric about ancient cooking became regular. Professor Urciuoli has since led the most popular ArcheoRicette blog, has written several books and holds master classes for those who want to learn how to cook, like a chef at the court of a Mycenaean king or as a simple Palestinian housewife lived in the time of Old Testament.

In his books Urciuoli writes that the differences in the cuisine of the ancients are more evident not in the regional but in the social context: the higher layers of society ate dishes and foods that were not accessible to commoners. At their disposal were all the necessary outbuildings, special furnaces, equipment and professional cooks. The vanity of the rich has affected the changes in the culinary tradition. As soon as a product became available to the public, the rich looked for something rare for their tables.

For a holiday, professor Urciuoli advises to be inventive and for fun to prepare from modern products an antique dish, for example, Cretan bagels. Historical sources do not give an exact recipe for these sweets, only some ingredients are known – grape juice and honey. Sweets were used in rituals and offered to the gods, however, at the end of the sacrament they were treated to the priests themselves.

Recipe: Dissolve honey in grape juice and mix with butter. Add flour and baking powder, and knead then the dough, adding anise seeds, if you want. Let it rise for about an hour. When the dough is ready, form bagels from it. Preheat oven to 180 degrees and bake your sweets until they turn golden (15-20 minutes). Before serving, pour honey.