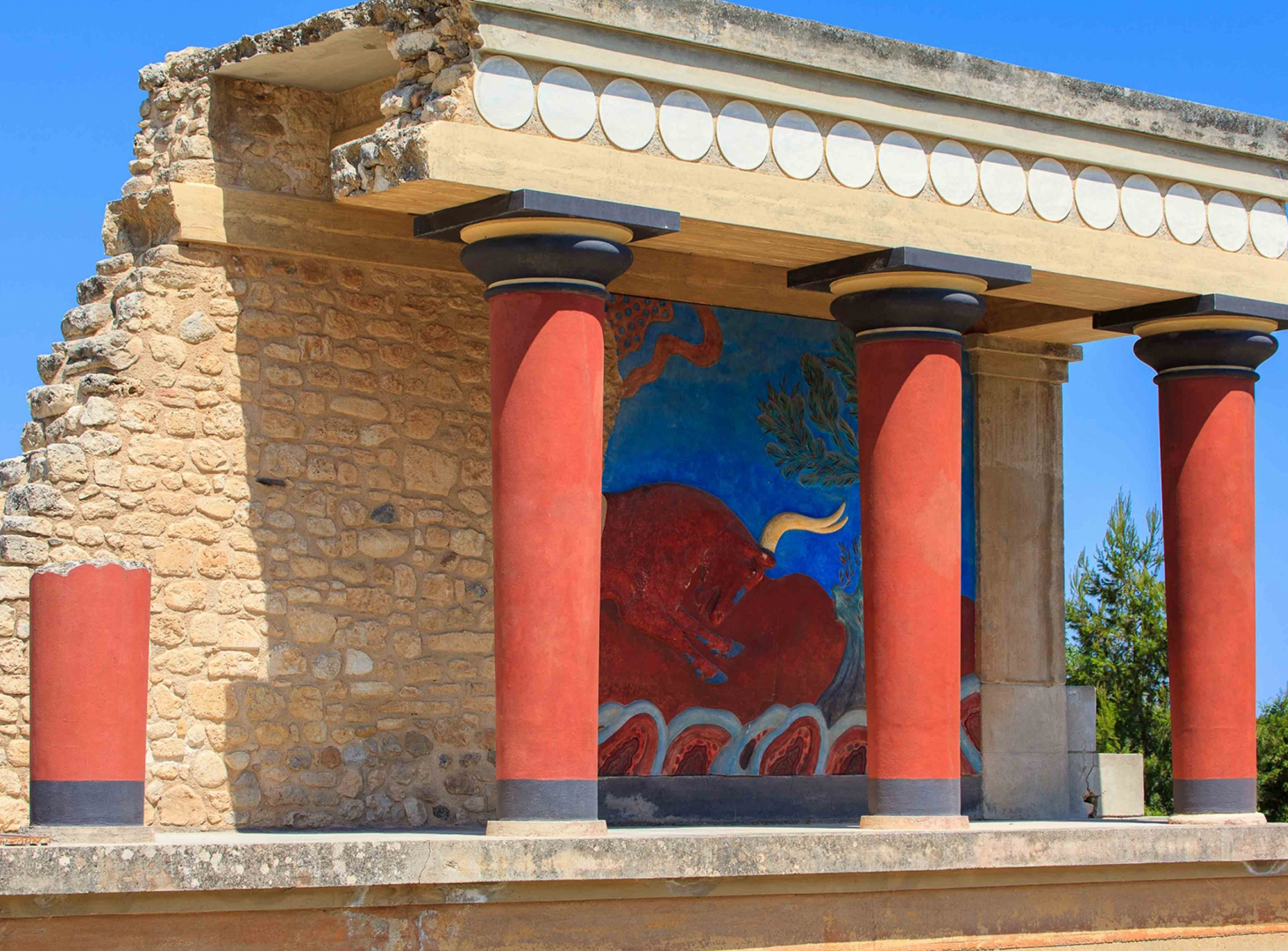 At the height of the flourishing Minoan civilization, a unification of Crete created the sea power of the King Minos and possibilities for a wide scale of Cretan commercial activities in the basin of the Aegean Sea. As we know, Crete was the island where lived a terrible monster – the Minotaur. A ferocious and ruthless part man and part bull, who killed all the uninvited guests, wandered into his labyrinth on the island of Crete – so we remember the Minotaur from ancient Greek mythology. 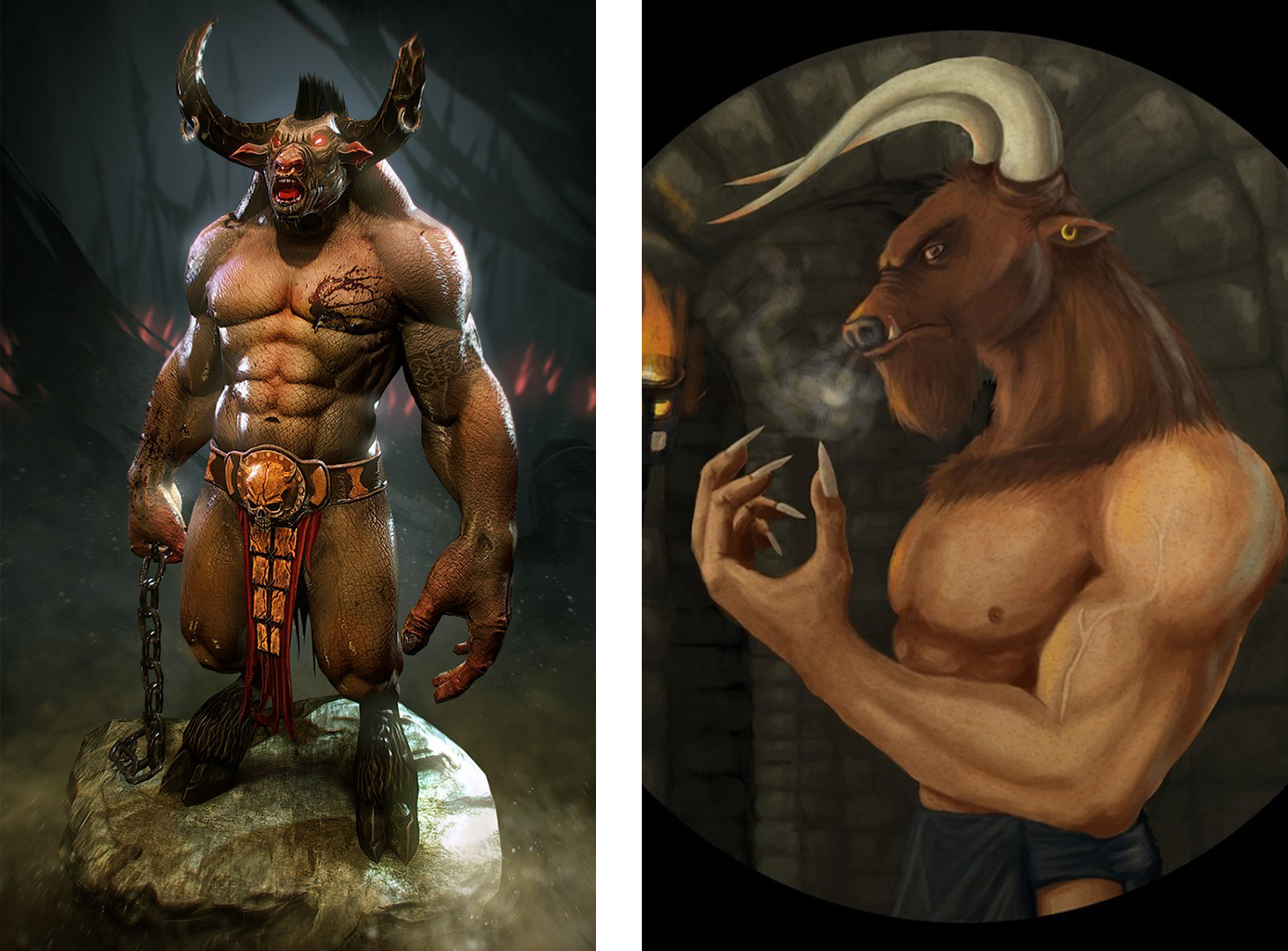 Since Crete was indeed one of the most powerful states in that part of the Mediterranean, does this not say that the Minotaur really existed? And if it did not exist, then what is hiding behind this strange creature or allegorical figure?

Watch a very interesting YouTube video “Crete – the island of the Minotaur: the history of the Minoan civilization …”.