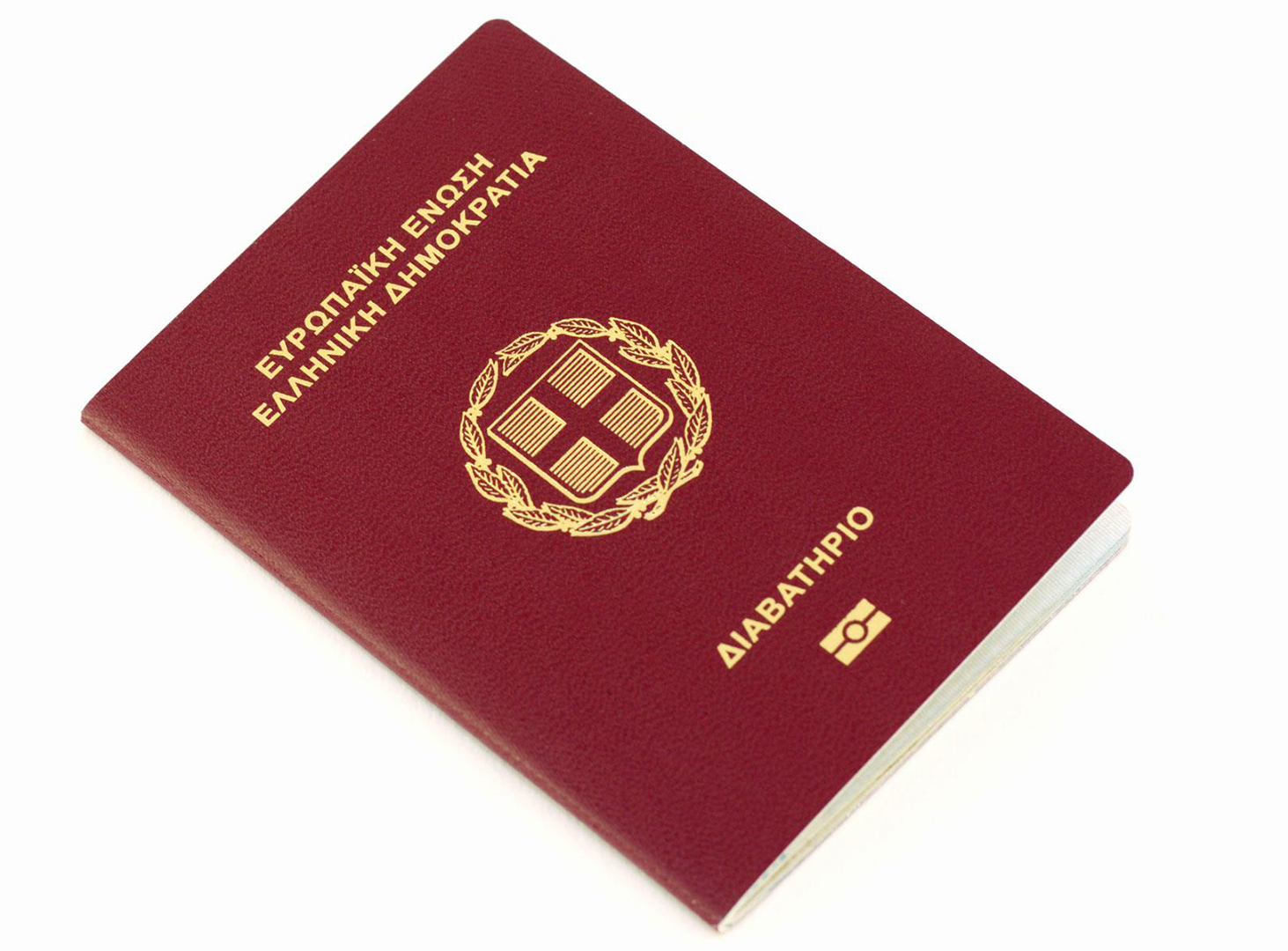 According to a recent Passport Index released by Arton Capital (https://www.passportindex.org) has found, The Greek passport is ranked  among the world’s top four strongest.

On this site you will find the passport index.

The Passport Index allows passport holders all around the world to discover the beauty and diversity of passports— from their colours to their power of mobility. 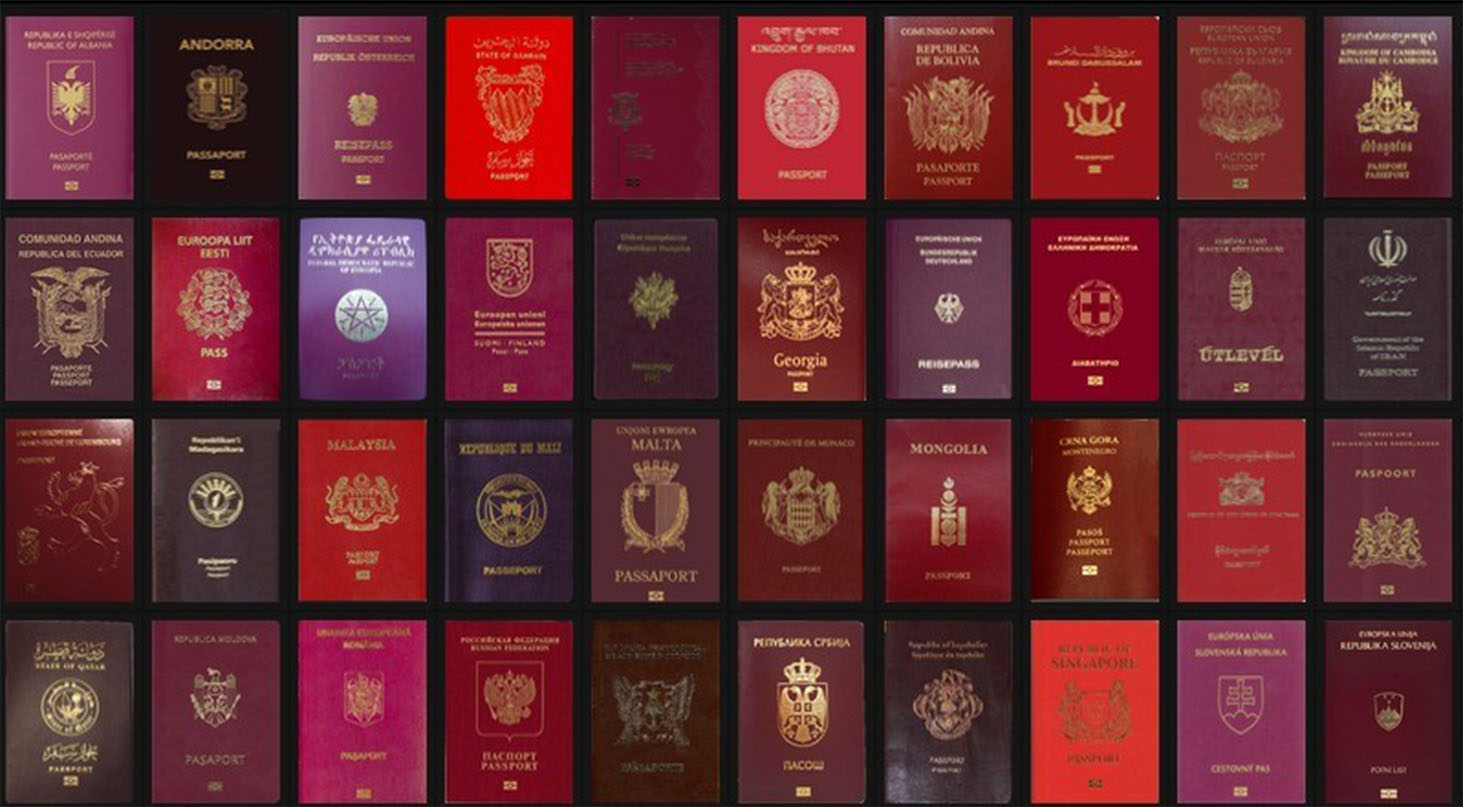 With their new interactive Travel Visa Checker, it has never been easier to discover if you require a visa prior to your trip. Simply select your passport and destination and get an instant response.

Passport Index thrives on its data built from thorough inhouse research, crowdsourcing and official information provided by government agencies. As a real-time platform, data is updated daily and always seeks to ensure accuracy.

The Greek passport is ranked in the fourth power rank of passports alongside Sweden, Singapore, France, Belgium, Norway and Malta.

The most powerful passport in the world belongs to the United Arab Emirates (UAE) in rank 1, allowing travel to 176 countries, visa-free travel to 118 and visa on arrival to 58. Only 22 countries require a visa from UAE travelers.

The next two passport power groups include those form Finland, Luxemburg and Spain – rank 2 with access to 168 countries, followed by rank 3 with Denmark, Italy, Germany, Netherlands, Austria, Portugal, Switzerland, Japan, South Korea, Ireland and the US – with visa-free travel to 167 territories.

The Greek passport opens doors to 166 countries, while securing visa-free travel to 124, visa on arrival to 42, and 32 countries requiring a visa.

The world’s weakest passports are from Syria ranked 91st, Iraq (92nd) and last on the list, Afghanistan (93rd) which gains access to 30 countries.

For information – the passport of the Russian Federation in the global ranking takes 37th place.