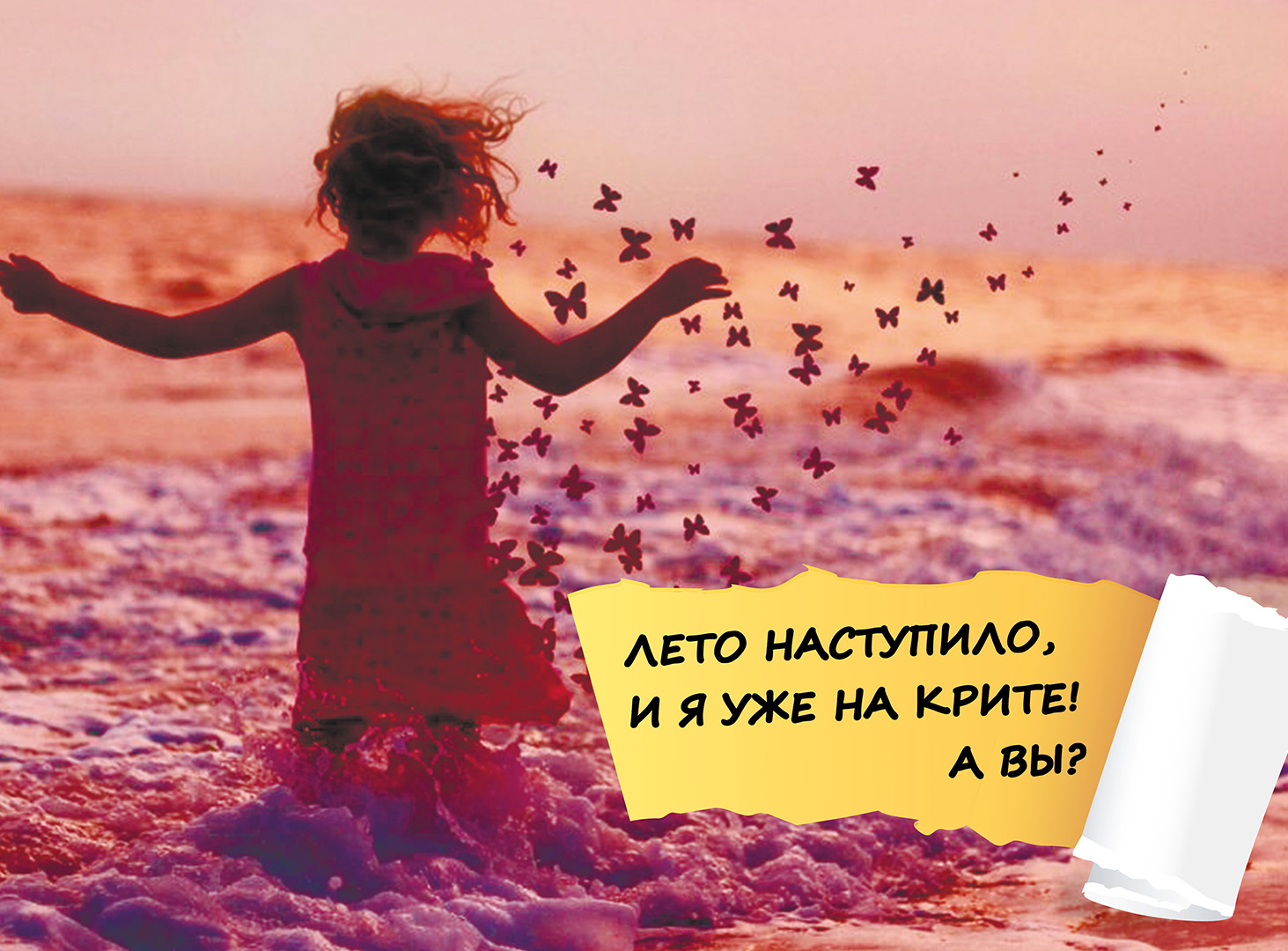 Crete is a feast for the senses: wild natural beauty and thousands of years of culture, history and exquisite cuisine.

“The mystery of Crete runs deep. Whoever sets foot on this island senses a mysterious force coursing warmly and beneficently through their veins, sensing their soul beginning to grow” wrote Nikos Kazantzakis, Crete’s most celebrated author. On the south side of the Aegean is an island that is mystical, warm and welcoming, pure and generous. Crete captures the spirit of Greece, and enchants everyone who visits it. Heraklion, Rethymno, Chania, Agios Nikolaos, Elounda, Ierapetra, Malia, Hersonissos, Sitia, Sfakia: an island with numerous destinations and thousands of vibrant images. Crete captivates and seduces the senses with its impressive and majestic landscape, with its open-hearted and vivacious spirit, its rich history, its world-famous cuisine and its hospitable people.

Crete forms a significant part of the economy and cultural heritage of Greece, while retaining its own local cultural traits (such as its own poetry and music). It was once the centre of the Minoan civilisation (c. 2700–1420 BC), which is the earliest known civilisation in Europe.

Crete: Home of the Mediterranean diet

Here you’ll eat to your heart’s content, whether enjoying gourmet gastronomy, or simply a homemade rusk salad with sea salt, extra-virgin olive oil, raw artichokes and cheese. Discover the secrets of a Cretan diet – the best example of the Mediterranean diet, long been considered, internationally, as the healthiest.