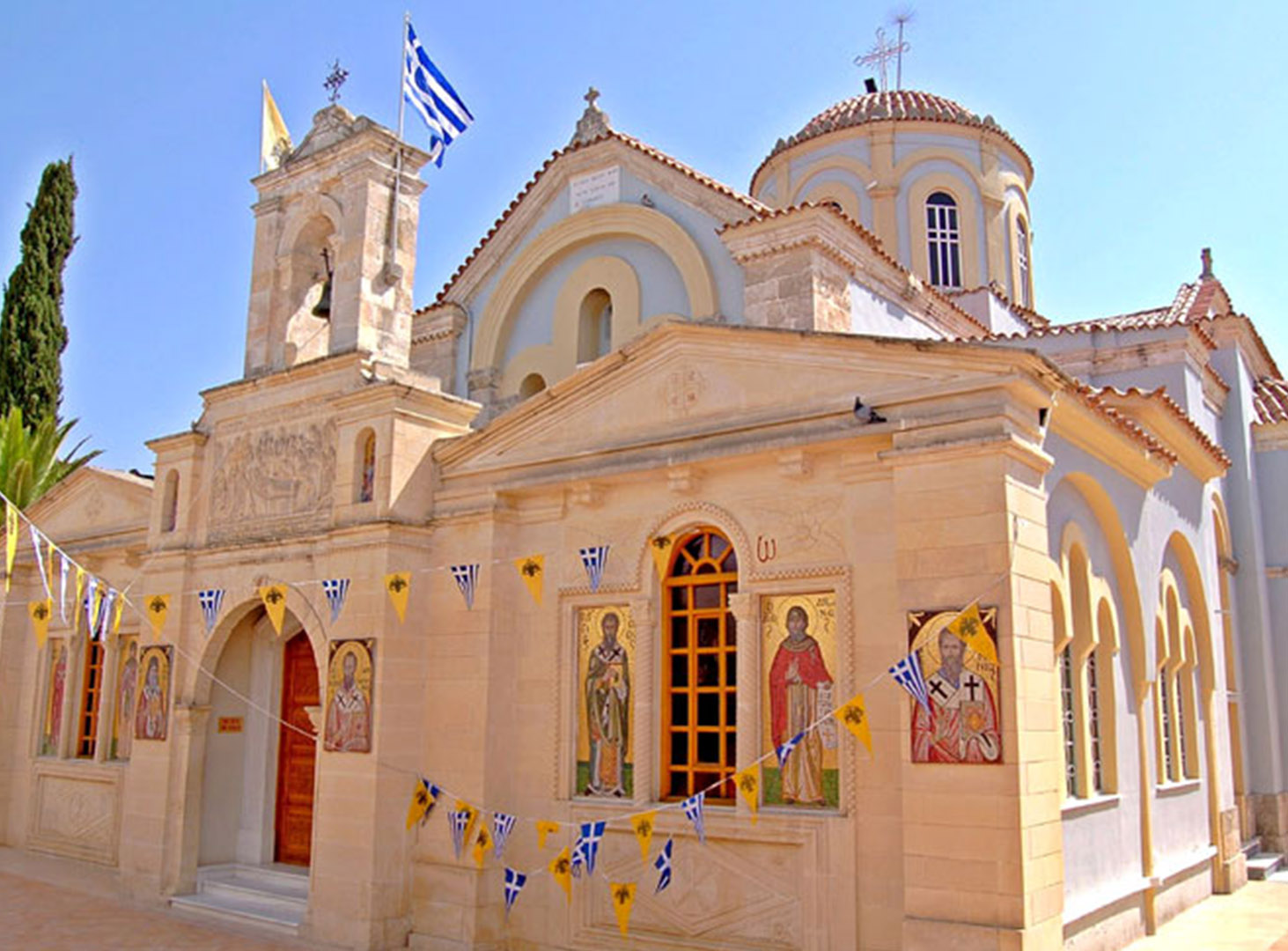 Christian shrines are the greatest pride and joy of the island. In Crete, Christianity was preached by the Apostle Paul with his disciple Titus in the Ist century. The latter became later the first bishop of the island. That is, the history of Christianity in Crete lasts two millennia. There are here many historical monuments and Christian shrines from different times. Unfortunately, the shrines of Crete are little known in Russia, therefore we intend at least to assist you in knowledge of a small part of them.

It’s one of the largest and most well-kept monasteries in Crete.

During the Byzantine Empire, it was a monastery. Since the XIV century, a temple dedicated to the miraculous image of the Mother of God of the Life-giving Source has been preserved here. This icon is revered in the Convent, as the main shrine.

In the cathedral church of the Convent is a copy of the miraculous icon of the Blessed Virgin Mary with the Root of Jesse. In the icon case with the copy is placed an impregnated with myrrh piece of icon’s cloth belonging to the original icon, which is located on the island of Andros. In the monastery miraculously were recovered the relics of the martyred monks who suffered for their faith during the Turkish rule: in the monastery chapel the relics were walled in. The relics of the holy martyrs work many miracles carefully recorded by the sisters of the Convent.

The monastery traditionally was engaged in charity, as early as the description of 1873 reflects the existence on its territory of a shelter for orphans and the elderly, as well as for former prisoners; and now the Convent has a shelter for girls and a boarding house for single women. It has a large, well groomed territory with many flowers, 5 churches, a museum, a large store of icons and products made by girls.

How to get there? From the National Road in the area of the city of Heraklion, follow the signs to the town of Mires. After passing Mires through, continue driving along the main road towards the town of Timbaki (Timpaki). Approximately three and a half kilometers after Mires, it will be a turn to the right leading to the Convent.

A small monastery of Diskouriou can be visited on the way to Zoniana. The monastery is located near the village of Axos, on the border of the regional units of Rethymnon and Heraklion. In its place once stood the ancient temple of Zeus, from the stones of which the church of the monastery has been built. During the Turkish yoke it was the center of local resistance and in 1821 was strongly destroyed by the Turks.

Inside, instead of one church, there are three small churches! In one of them is the miraculous icon of St. George, before which unbreakable vows are pronounced. It is considered as protector of the local shepherds, so on April 23, on the day when St. George is celebrated, the cattle-breeders from the surrounding villages gather in the monastery for the feast. In another church there is an interesting copy called “Complaints of Christ”.

If you will go down from the mountain, leaving Diskouriou, you can see then a beautiful village in a small valley among the rocks. In this village, there is just a chic tavern with delicious Cretan cuisine, and the herbalist’s shop where you can buy herb of a mountain tea. 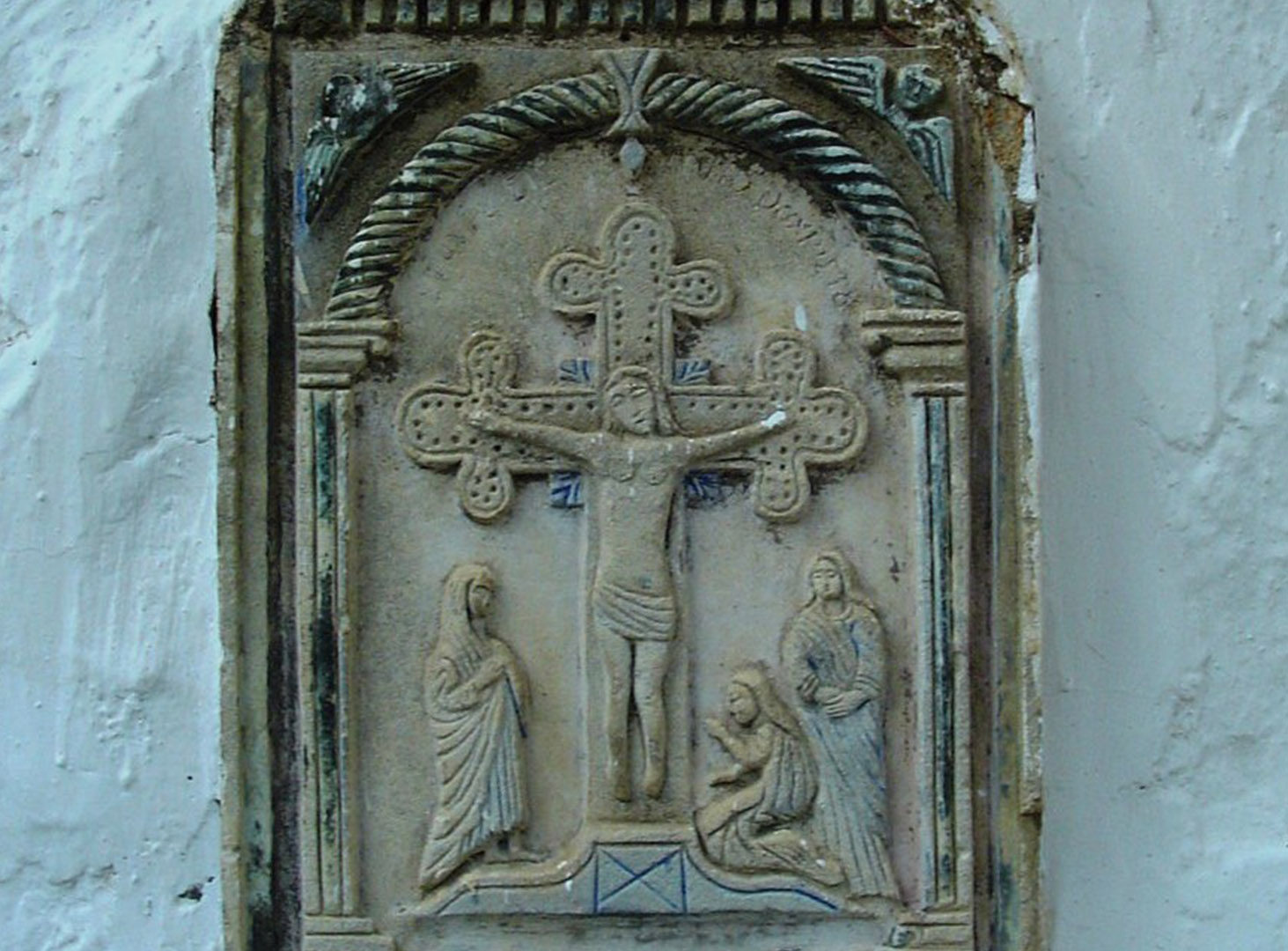 Vosakou monastery of the Holy Cross is located in the midst of the Talos Mountains (Talea Ori). The name comes from the Dorian dialect and means “the place of keeping cows”, perhaps alluding to the occupation of local residents.

On one of the buildings, there is an inscription on a stone that the monastery was built in 1195, twice destroyed and rebuilt again. History says about 17-20 monks lived here. All of them were killed by the Turks. Finally it emptied in the 50s of the last century. Now it is slowly restored. The territory of the monastery is very well maintained, there are many flowers. Now, a monk is living here.

The monastery is located in a very picturesque placeon the slope of a mountain range, at an altitude of 690 yards. From the monastery, one magnificent view to the island opens up, always evoking delight among all visitors; and the monastery itself is very beautifulancient buildings drowning in greenery, and the basilicas delight with their exquisite southern architecture.

Today it’s a Convent – one of the few flourishing in Crete. According to tourists’ reviews, its nuns cook delicious coffee. It is located 5 km south of Rethymno, at the foot of the Vrisina Mountain. A very good road leads to Convent, and it is maintained in good condition, so its gests are always pleased to visit it.

Several Byzantine churches, ancient and very valuable from the historical point of view, are preserved in Anisaraki (Chania regional unit). At the entrance to the church of St. Anne, built in the 13th century, there is a rare icon of St. Anne breast-feeding the Virgin. According to the researchers, this is one of only two images representing this topic in the whole world. 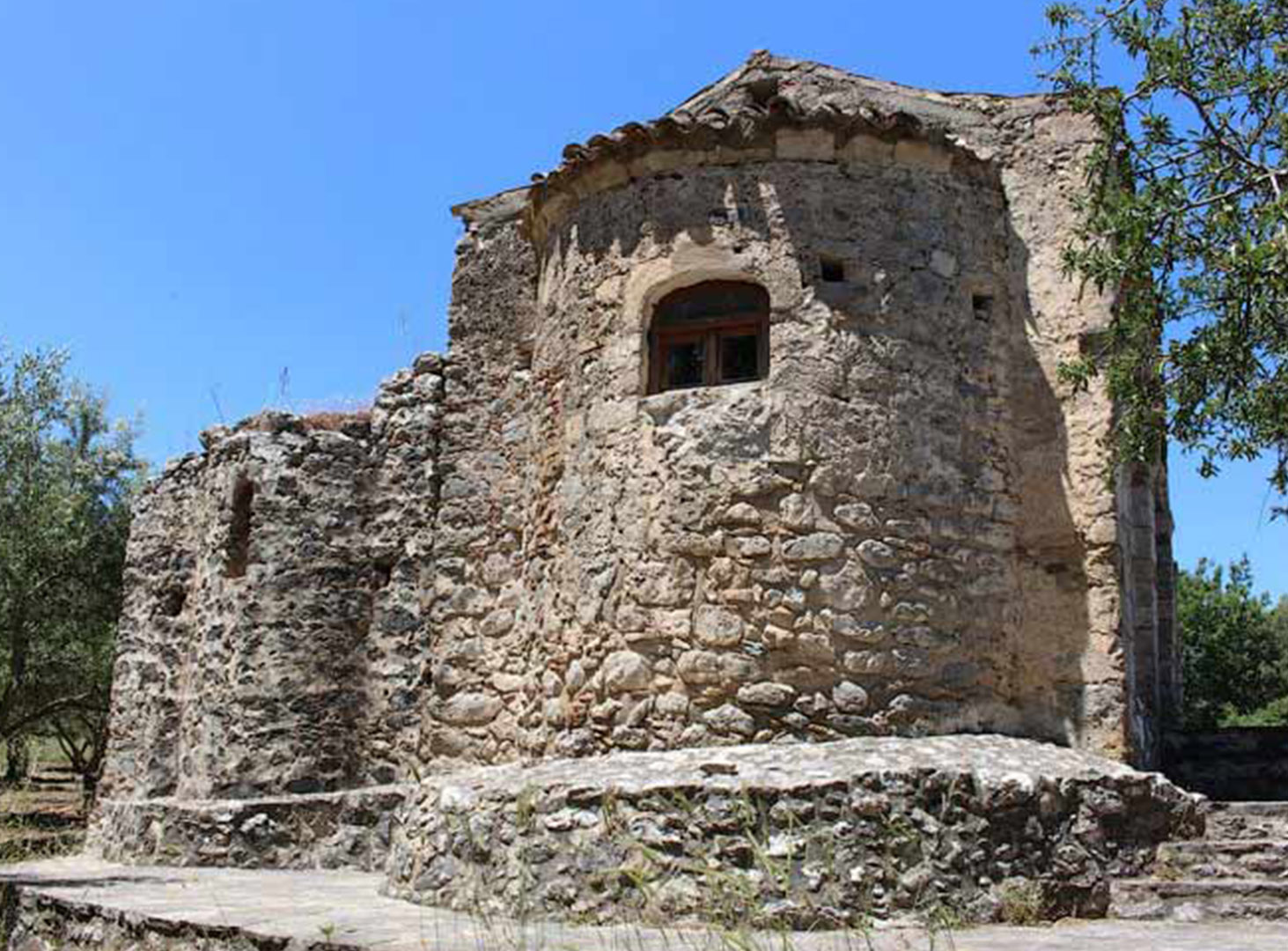 More information about other monasteries and churches in Crete can be found at: www.cretanbeaches.com/ru/религия/