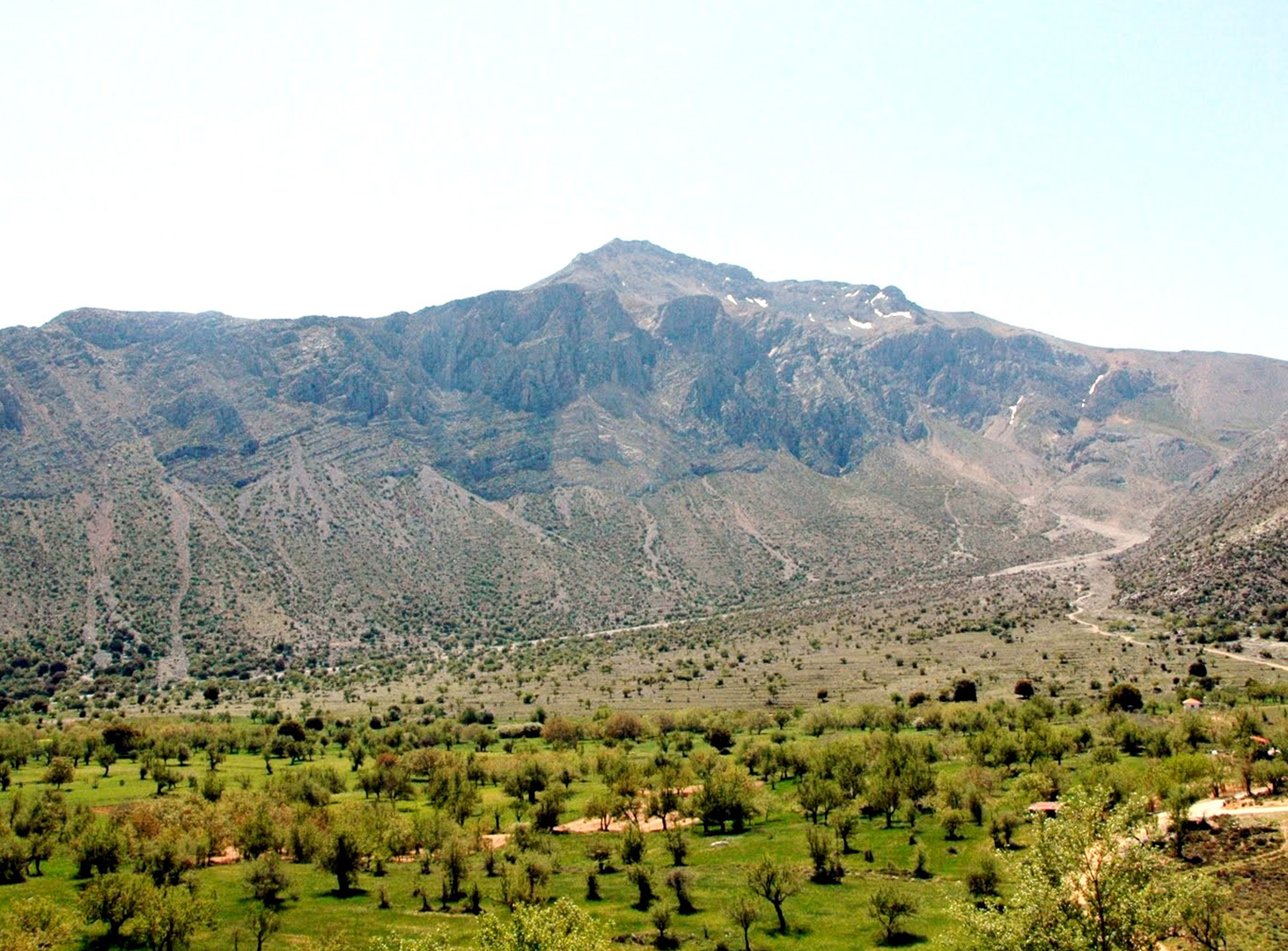 The green leaves have already burst, and the brown “nucleolus’” are about to fall to the ground—walnuts have ripened in Crete…

Why Russians call them Greek-nuts? In general, the birthplace of the plant, according to scientists, is not Greece at all, but Asia Minor. In ancient times, in Greece itself, this nut was called Persian (since it was brought from Persia). In Persia it was called royal nut, but in Russia it was Greek-nut. The closest thing to explain us is the version that Greek merchants brought overseas curiosities to Russia from Byzantium in the X-XII centuries and one of them was just such nuts, which in common parlance was called “Gretskiye”, shortening the word “Greek”. So the name stuck!

Today, in Greece itself, these nuts are grown on an industrial scale, since the advantages in this natural gift are innumerable. Moreover, not only kernels (both as food and medicine) are used, but also shells, cake, even the bark and leaves of the tree itself!

Walnuts are some of the most nutritious foods on the planet. Despite the fact that they content about 65% fat and have a colossal energy value, nuts do not increase the risk of obesity, but, on the contrary, contribute to weight loss. They reduce appetite and hunger, which helps to reduce weight when consumed.

Modern science has confirmed many of the medicinal properties of walnuts. They have an incredibly rich composition. The inclusion of walnuts in the diet allows you to reduce the likelihood of developing cardiovascular diseases, to improve brain activity, prevent the development of cancer, maintain proper bowel function, lower blood sugar, lower blood pressure, slow down aging and increase physical, and mental performance.

In Crete, the famous walnut groves are on the small but beautiful Limnakaro plateau. Its territory is only about 0.75 sq. km., located on the northern slopes of Mount Dikti, near the Lasithi plateau, at an altitude of 1150 meters above sea level.

The plateau is highly inclined, most of it is covered with gravel, but in its northern part is a plantation of fruit trees (especially famous for the local winter pears) and the famous walnuts that have been growing here for hundreds of years. There used to be many farms on Limnakaro, but now they have been replaced by pastures. Nevertheless, in recent years, young trees have also been planted near old walnut ones, keeping the traditions of the region.

Limnakaro Plateau is mainly known among nature lovers, hikers and mountaineers, who prefer to climb the most unexplored, and secret places in Crete. The view of the plateau and the surrounding mountain peaks, covered with a snow blanket in winter, is simply mesmerizing.

From the Lasithi plateau, you can get there by two roads—from the village of Kaminaki or from the village of Avrakontes, located about 6 km from Limnakaro. On the way from Avrakontes, you can stop at a special place for watching birds of prey or near the entrance to the Peristeras cave (peristera means “female pigeon”), which often served as a shelter for the inhabitants of Lasithi.

On the plateau is the old Church of the Holy Spirit (Agion Pnevma), the two-nave basilica. The oldest nave, where fragments of wall paintings have survived, is dedicated to the Transfiguration and dates from the island’s second Byzantine period (c. 961-1204). During the celebration of the Holy Spirit Day, a festival is held here, which attracts many people. Before the liturgy, the shepherds bring their sheep to church for blessing by priest.

The E4 European hiking route goes across the Limnakaro plateau. From the village of Agios Georgios (Lasithi), it crosses Limnakaro, passes southeast from the top of Mount Dikti (its height is 2148 m) and continues to the largest pine forest in Crete, Selakano, overlooking the Libyan Sea (eight-hour mountain hiking route).

You can consolidate your impressions from the beauties of the plateau by staying overnight at the Shelter Strovili Limnakarou Dikti Mountain located at an altitude of 1533 m. It can be reached either on foot (2.5 hours) from the village of Avrakontes, or by car along the same dirt road.