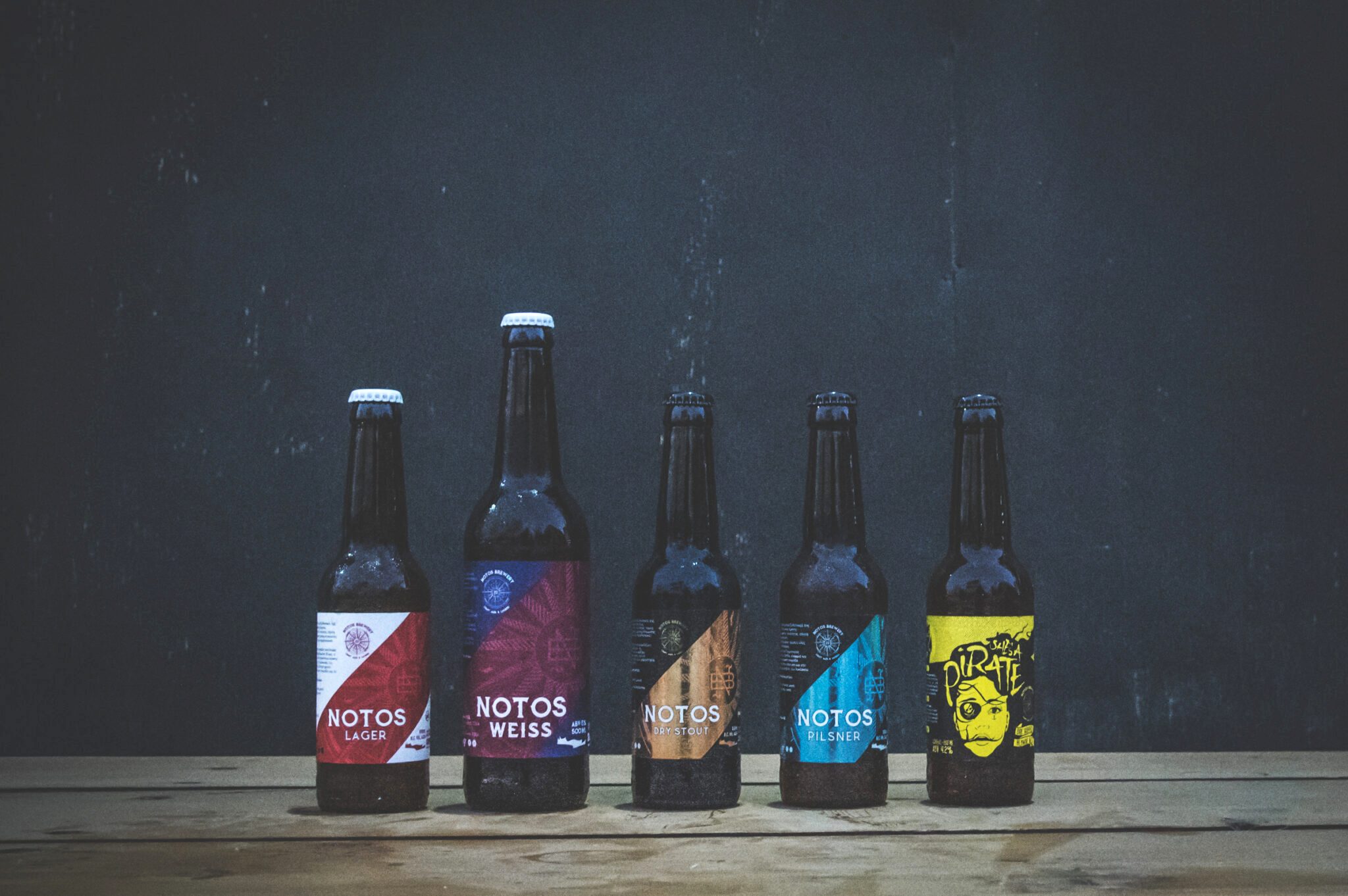 Several years ago, we wrote about beer consumption in Crete (“Новый Крит. The New Crete” No. 12, 2018, thenewgreece.com/kitchen/beer-in-crete/). It is fair to say that beer is an unconventional drink for Greeks and Cretans. Mostly tourists were fond of it on the island.

However, the tastes are changing: beer is becoming more popular among the younger generation in Greece, so little by little breweries, mainly craft breweries, are opening in Crete.

We bring to your attention a short overview of new breweries.

Candia beer positions itself as the largest modern brewery in Crete. Beer is poured both into glass and aluminum cans. This beer is for mass consumption: for a beer lover, it has not any memorable, pronounced taste and has only one variety–Premium Cretan Lager Beer. 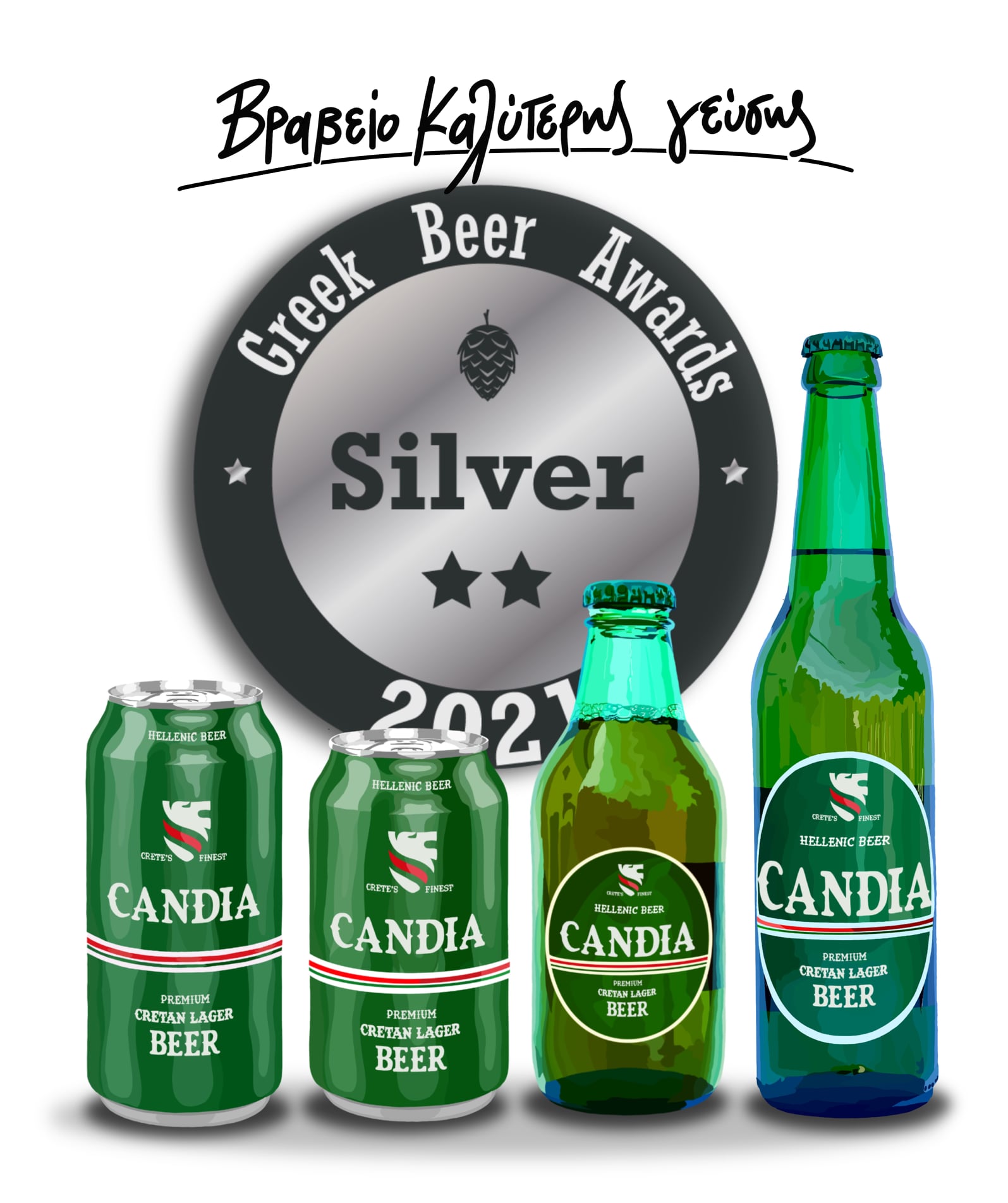 Its producer is a mini-brewery in Heraklion. As the brewers themselves write on their website, they are gradually moving from home brewing to commercial one, keeping the character of fresh, unfiltered beer unchanged. The brewers use 100% Greek barley malt and order their equipment only from local companies. Their whole production facility is covering only 167,44 yd². Unfiltered beer is poured into dark bottles. They produce such beers varieties as Lager, Pilsner, Weiss, Dry Stout, Oha a Pirate-Blonde ale, which can be tasted at the Veneziano Café with Wine Bar. 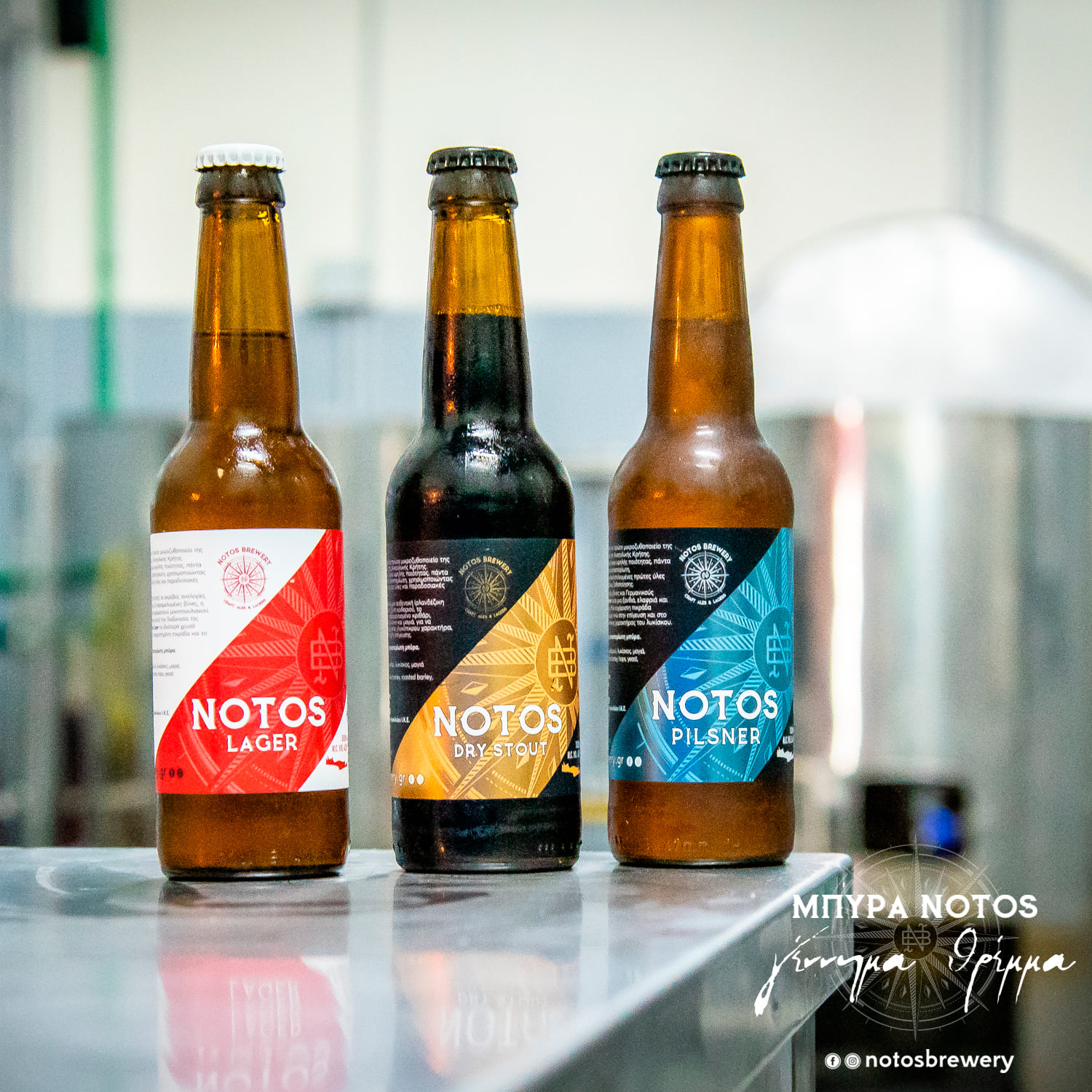 This is a family-owned microbrewery in Chania. The married couple, a Greek man and a Belgian woman, started in 2017 with a beer production called Triple Hop Pale Ale. All points of sale can be found on their website.

Now, in addition to the starter, they are bottled Orange Wit (with an orange aroma) and Milky Way, Black Sheep (a stout with notes of roasted malt, coffee, caramel and chocolate). 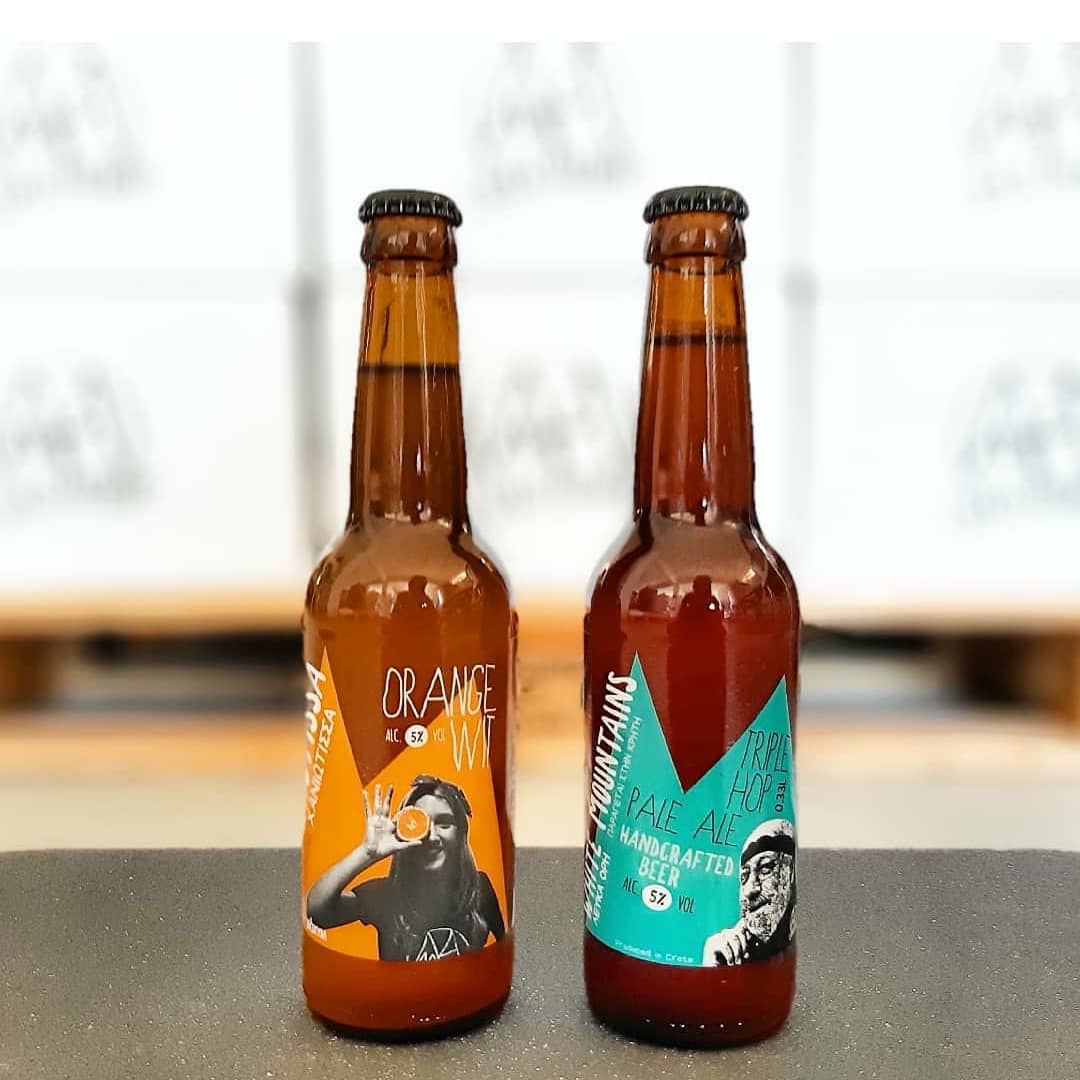 This brewery and retail store are located in Heraklion. Literally in the city center, a few steps from the main square and the famous statue of Eleftherios Venizelos (a 4-minutes-walk), the Archaeological Museum of Heraklion and the central bus station KTEL. Just come in and say hello, taste a handcrafted beer and take one with you or book a one-on-one beer brewing workshop. They produce such varieties as AMERICAN pale ale, IMMORTAL ipa, NEW ZEALAND amber ale, STOUT oatmeal (oat stout). 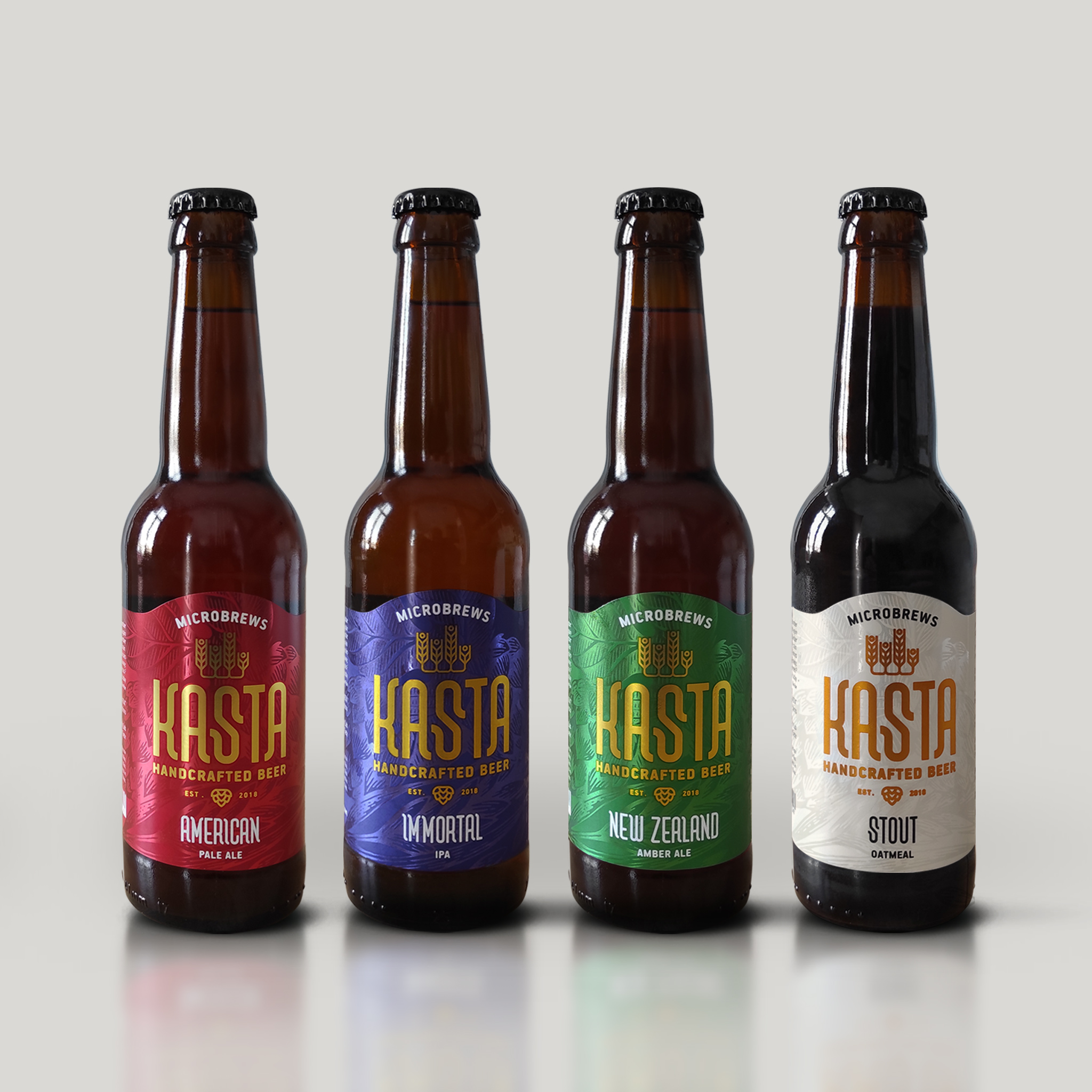 The brewery is in Hersonissos; and its production capacity is small, as the producers themselves write, – 16,500 liters per year. Three varieties are produced—BLANCHE, STAUT and AMERICAN IPA. 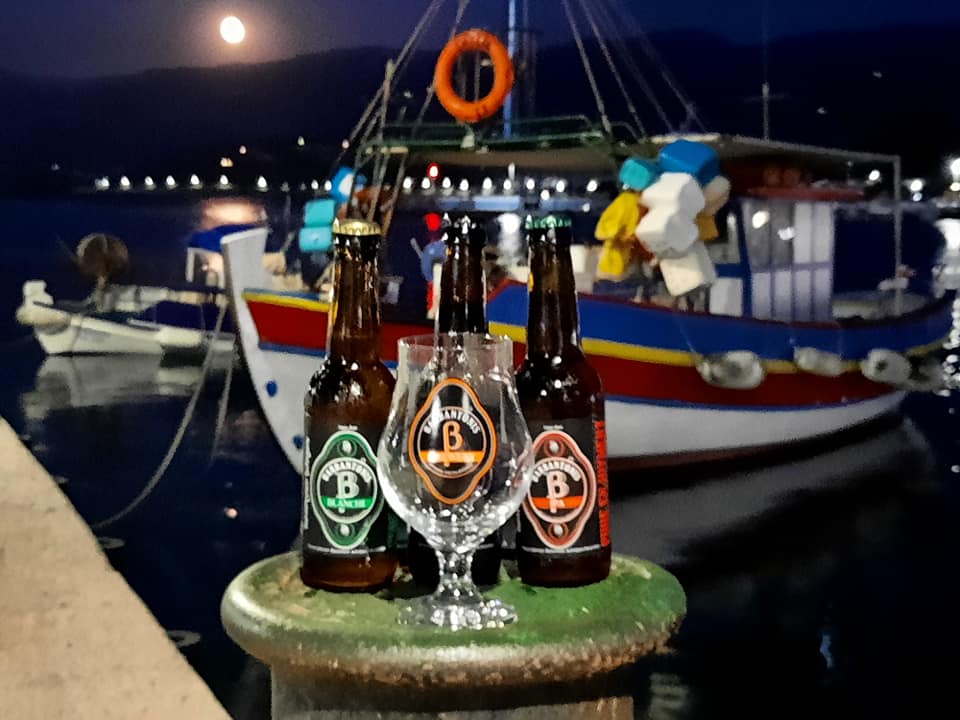