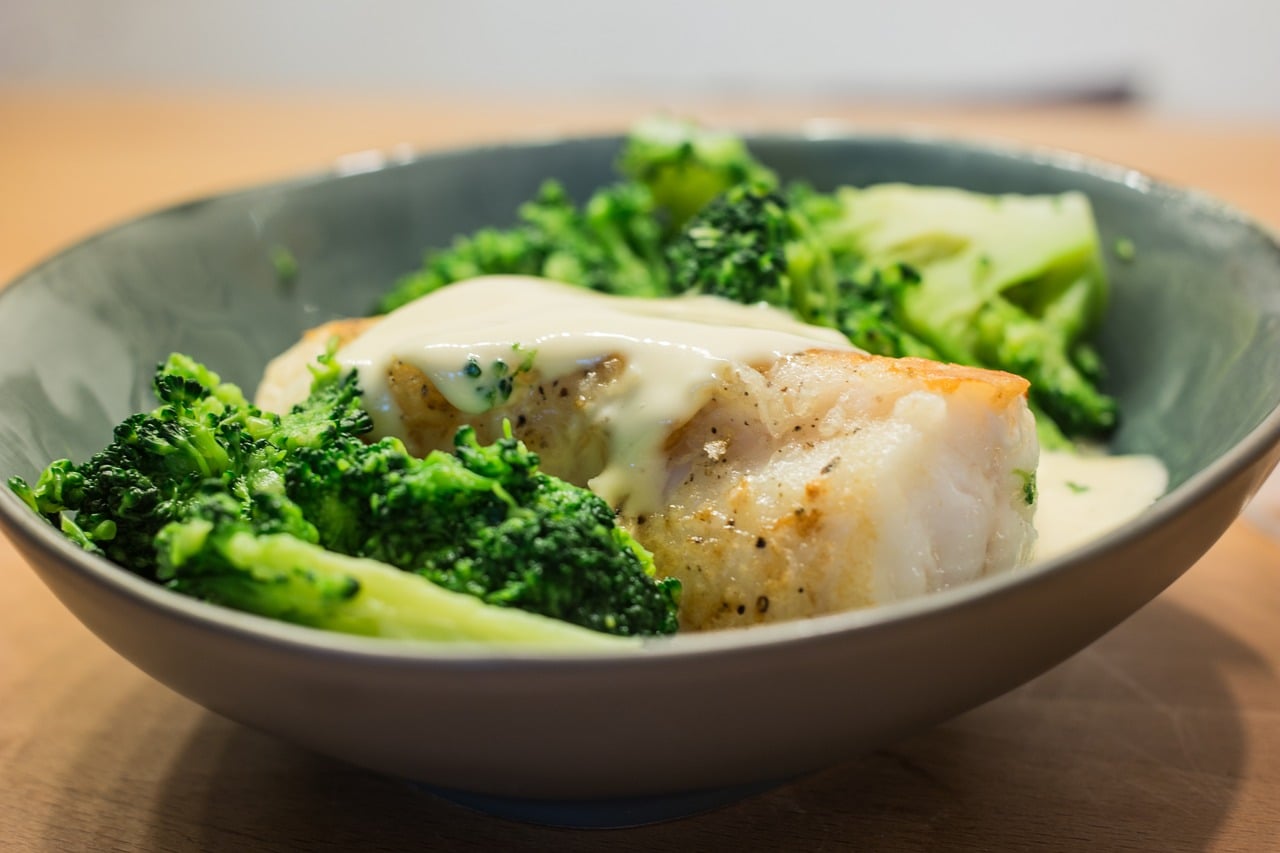 A monkfish, which was recently prepared and served to distinguished foreign guests at a reception on the occasion of the 200th anniversary of the Independence Day in the residence of the Prime Minister, was not a beauty. The head makes up approximately one third of its body, and the toothy mouth is large enough to hold several lemons. Its body without scales is in mucus and growths. It has long filaments along the middle of its head, a “fishing rod” with a phosphorescent end just above its mouth …

Living at the bottom it needs to disguise itself as sand and stones, and lures smaller fish with its “fishing rod”, swallowing them without chewing. The monkfish is tasty as is often the case with monsters. Its body is practically boneless, and the fish soup kakavia from its head is a delicacy.

In France or in Italy, everywhere there, this fish has long been a delicacy, but in Greece, they say, the monkfish was pulled out of obscurity by the chef Lefteris Lazarou, the first Greek chef awarded a Michelin star, who has cooked for a reception at the residence of the Prime Minister of Greece in the “Megaro Maxima”. Who else but he, the son of a ship’s cook, knows a lot about cooking seafood.

Lazaros’ dinner menu for presidents included the famous kakavia with monkfish from Evia and olive oil from Kalamata.

More on that Dinner Party Menu: 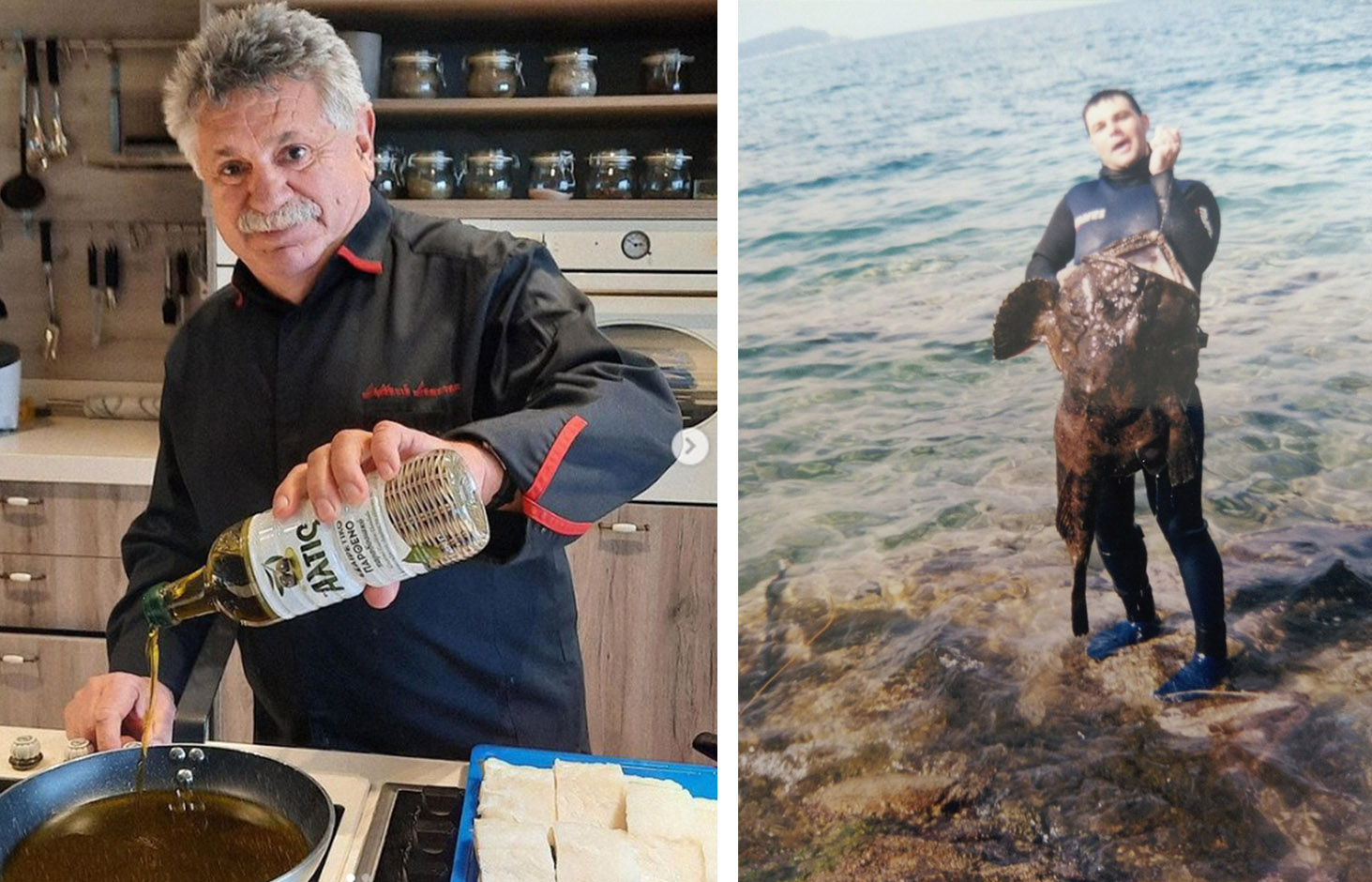 What’s more amazing about some species of monkfish is their way of procreation. Males are several times smaller than females but their sense of smell is like that of a perfumer: they can smell females’ pheromones at a distance of a kilometer away. Sniffed, swam and grabbed tightly. Over time, the couple merges into one creature—with common blood vessels: the female supplies the body of the “groom” with everything it needs, and it even has jaws, intestines and eyes atrophy because they are not needed. A parasite, you can say. Not really: its testes are working at full capacity to fertilize the eggs that its chosen one throws.

Judging by photos on social networks, a meter-long monkfish is not uncommon in Greece; and because of recipes’ abundance, the travelers may be have a chance to “eat the devil” after May 14 when the country will be open for mass tourism.