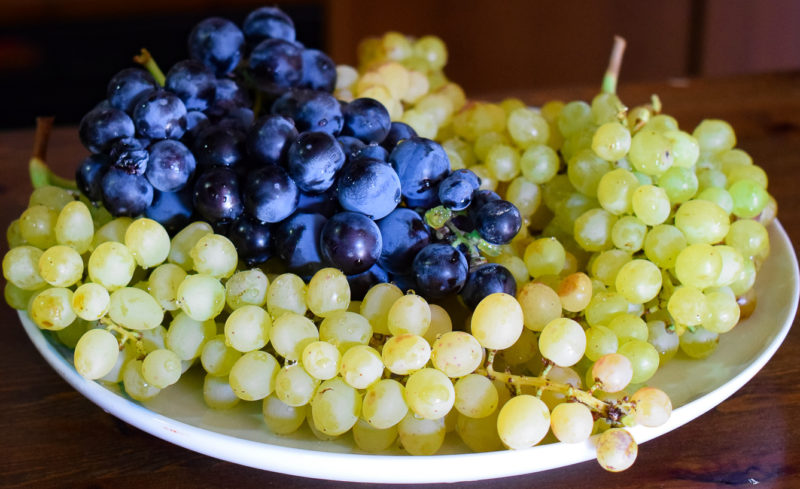 In the heart of the Mediterranean is the Greek island of Crete, which is home to some of the largest vineyards in Greece. With a continuous presence since Minoan times, Cretan vines have a millennial history that places the wines of Crete in the center of the local folklore: Wine is on everyday tables, it takes part in celebrations and it’s surrounded by myth.

The Number of Wines

The local association that works in the promotion of the island’s wines is Wines of Crete, a network of wineries that, since 2006, represents about the 90% of the wine that’s being produced, bottled and labeled in Crete. It supports the efforts of 31 Cretan wineries striving to make local wines acknowledged and praised all over the world.

Twelve different native varieties give shape to this unique panorama. Some of them producing top seller wines, such as the white varieties Malvasia di Candia, Vilana, Vidiano or Muscat of Spinas; and the red Mantilari, Liatiko, and Kostifali. Some others, instead, have been saved from complete extinction thanks to the dedicated work of pioneering winemakers. Among these, we count the uniqueness of Dafni, but also Plyto and Melissaki.

Cretan vineyards account for almost the 13% of the wine regions of the country; being the third viticulturist area of Greece, with wines falling into several P.D.O. (Protected Designation of Origin) and P.G.I. (Protected Geographical Indication) categories.

The Evolution of Local Wine

When walking the local roads of Crete, it’s possible to discover a natural micro-climate created by a combination of favorable conditions. The backbone of the island is formed by a series of mountain ranges, a natural barrier that shelters the land against the southern African heat. This, together with a balanced annual amount of rain, a soil rich in clay and calcium, and extreme temperatures mitigated by the cool summer breeze of the Aegean, transform Crete into a unique land for wine production.

The recent history of Cretan wine sees different stages. A first and more classic one, when local varieties were used just for wines consumed locally. A trend that was, later on, followed by a wave of new winemakers using foreign varieties in an attempt to please both locals and foreigners. It was a new moment in history, marked by the arrival of mass tourism to Crete. 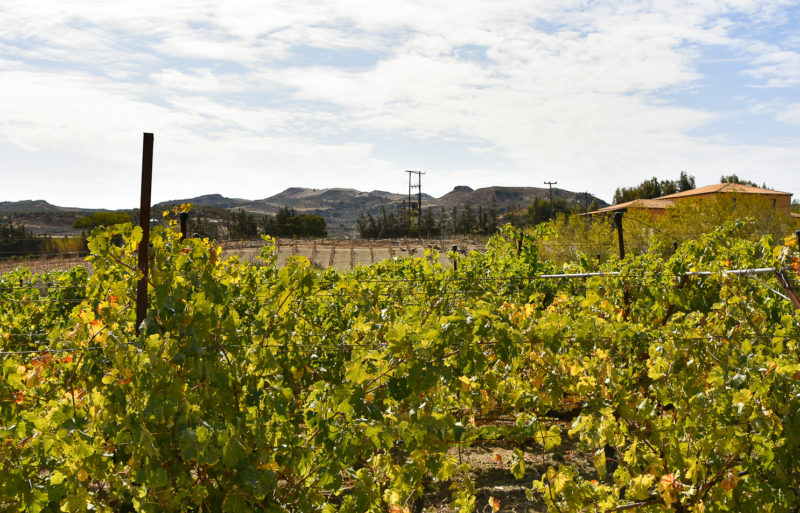 However, things started changing during the early 2000s. Gradually, winemakers began considering that indigenous varieties were worth the try. And a new trend in travel also made visitors look for a more authentic experience. If they had made it all the way to Crete, maybe they were not looking for a Cabernet anymore. Maybe it was time to start going local.

Now, and after years of hard work and development, the island is entitled to supply visitors with that high quality they were looking for. In fact, it’s the regional varieties that let the island stand out, making a difference from the standards that can be found on the market.

The tasks of Wines of Crete include the promotion of Cretan wines, not only in Greece but also outside of the country. They take serious care of the education of consumers through a series of organized tasting events and exhibitions that give every opportunity to get to know what local winemakers are achieving.

Joint efforts lead to the creation of OiNotika, an annual fair that increases awareness on the Cretan wine production, feeding a new generation of consumers with the right input and information. Every year, OiNotika receives more visits from other countries, giving the opportunity to taste the local labels to an ever-growing international audience.

As a result, and during the last five years, Crete has gained a distinctive wine identity inside the national industry. An identity that has little to do with mass production and old-time retsina wine. Crete has proven a land of traditions and character, but also a territory of excellence as far as wine tourism is concerned. Through its wine, Crete is portraying the culture, the traditions and the magnificent traits of its cuisine. Wines allow discovering a unique landscape and the authenticity of the people… and, of course, that there’s much more than pristine beaches to Crete.

More information about the Wines of Crete association and events is available at www.winesofcrete.gr