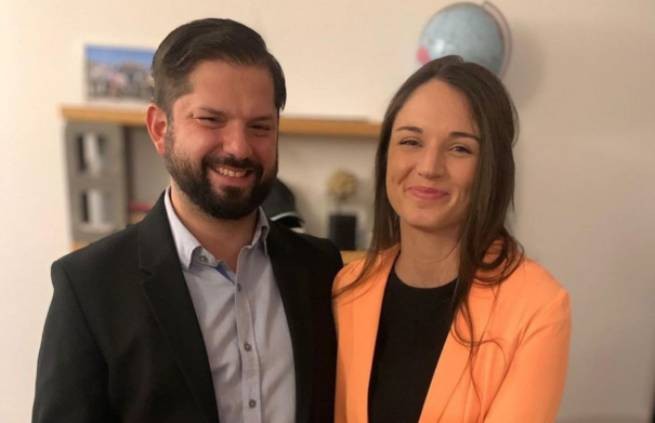 Gabriel Boric is not only the youngest president in Chilean history but is also the first elected-head of the extreme left-wing in last 30 years in the richest country of South America. He won the second round of elections on December 19 this year. The former head of the student movement received about 56% of the vote. Gabriel Boric rose to prominence back in 2011 after having led student protests against the paid higher education system. 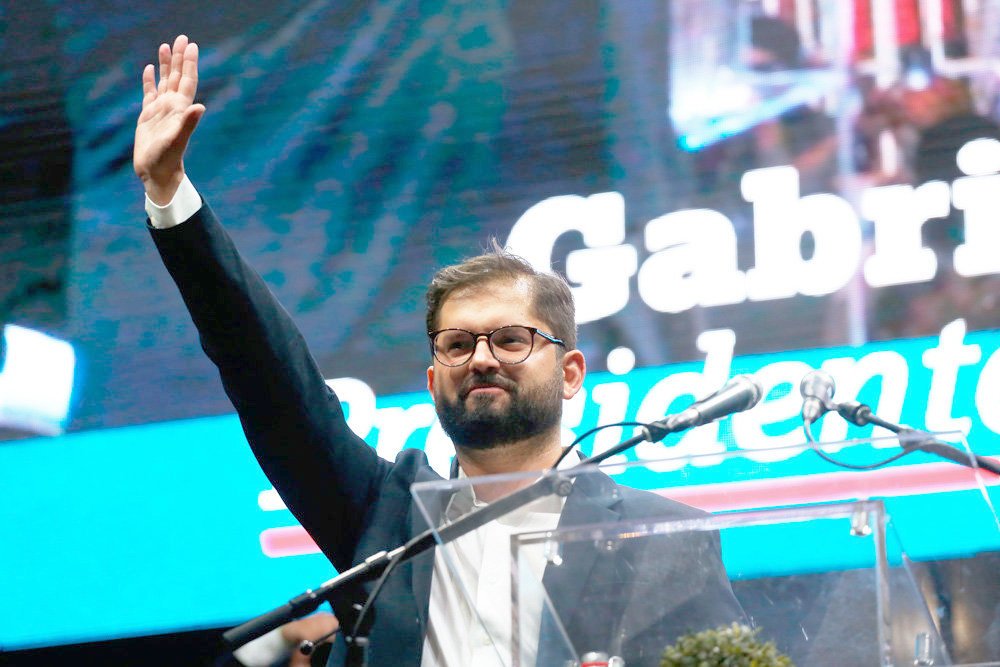 After the inauguration scheduled for March 11, 2022, he intends to radically change the life of the country through a series of social reforms. Gabriel Boric is an active environmentalist and advocate of equality. In his election program, he promised the introduction of a wealth tax, the collection of “royalties” (rent for the right to develop natural resources) from the mining industry, the legalization of abortion, the transition to free education, the reform of law enforcement agencies.

Iina speaks four languages, studied communication sciences and anthropology in Germany. Her father, George Karamanos, had led the Greek community in Santiago in the 1980s; and she is a member of the leftist political party Convergencia Social, to which her husband belongs. In her interview, she noted that “the first lady should play an active role in politics and diplomacy,” and spoke about the plans: “The goal of the new government is equality, social justice and human rights. Our task is to change the constitution. We need a feminist concept of politics”. 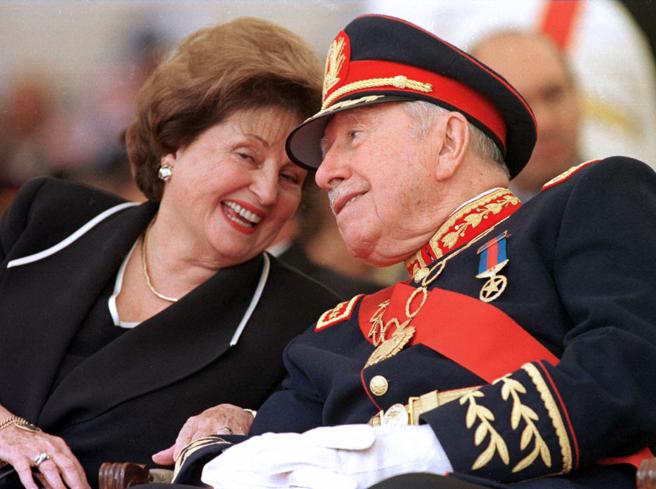 Apropos, these days (December 16), the widow of the Chilean dictator Augusto Pinochet, the former first lady of Chile, María Lucía Hiriart Rodríguez (“The Iron Lady”), died at her residence in Santiago. She turned 99 on December 10.

María Lucía was the first lady of Chile from 1974 to 1990 as the wife of president Pinochet. As the closest advisor to her husband, she had a significant influence on Pinochet in his political decisions.

We hope that the new first lady of Chile, a Greek by birth, will suggest only right decisions to her husband.