Skip to content
TheNewCrete > Interesting > Meeting in the city hall 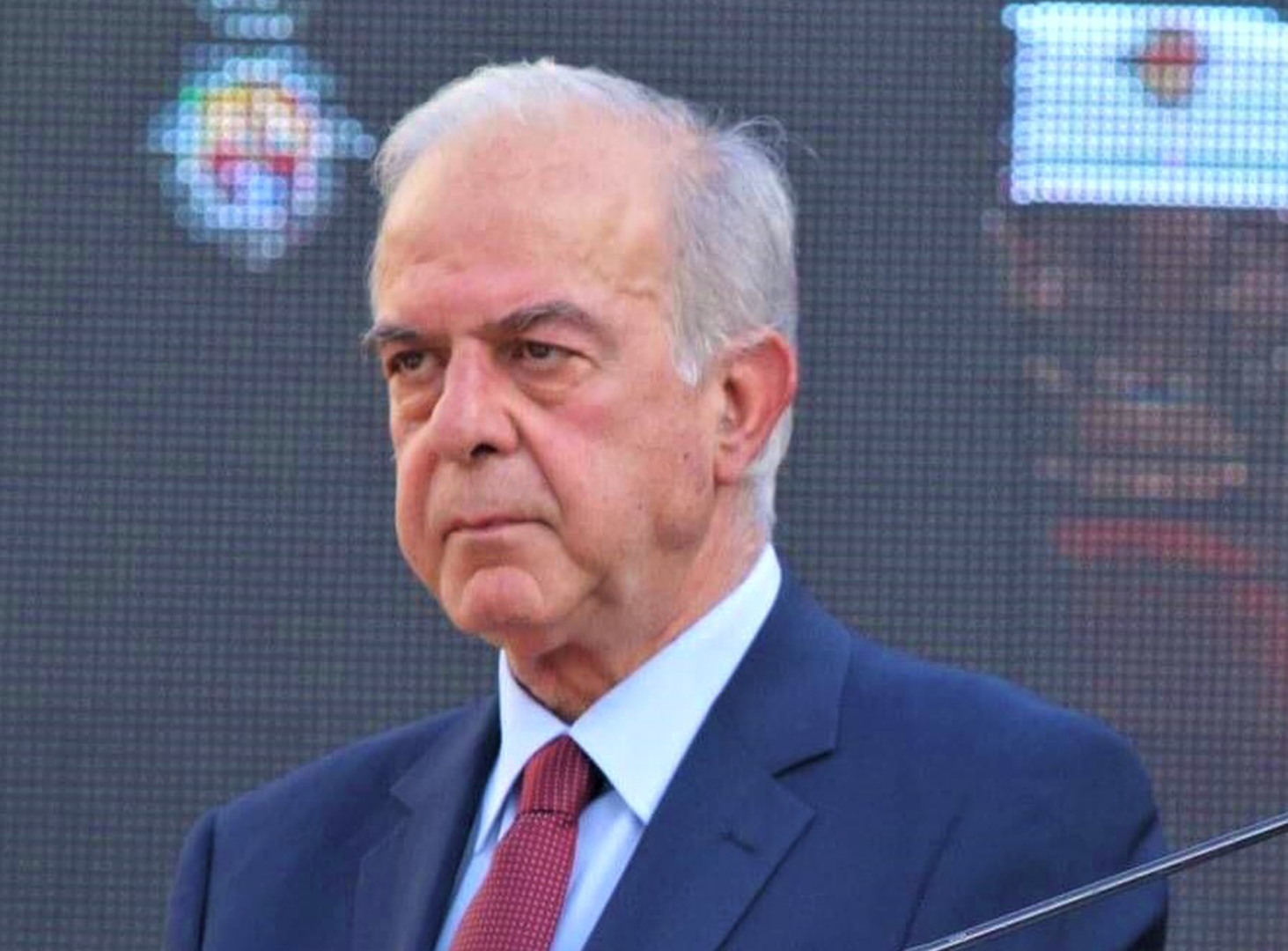 At the request of the newspaper «Новый Крит. The New Crete» and its Cretan partners оn April 9, 2019 a meeting of the newspaper’s journalists with the Mayor of Heraklion took place. The meeting was attended by the journalist of the newspaper Svetlana Zaitseva, who flew in specially from Moscow, and Petros Poulakis, the PR and GR manager of the newspaper in Crete. At the meeting, in addition to the Mayor, Mr. Vassilis Labrinos, were attended by Aristea Plevri  Deputy Mayor for Culture and Gian Andrea Garancini Deputy consultant of tourism. Stamatis Patelaros, a licensed Russian-speaking guide in Crete, Doctor of Biological Sciences, kindly agreed to translate the meeting.

At the meeting, the editorial staff spoke about the newspaper, its concept and prospects for further development, both in Russia and on the island of Crete. Mr. Vassilis Labrinos answered questions from the journalist Svetlana Zaitseva about the history of the city of Heraklion. Colleagues agreed on further cooperation and exchange of information on the most significant and interesting events held under the auspices of the mayor of Heraklion.