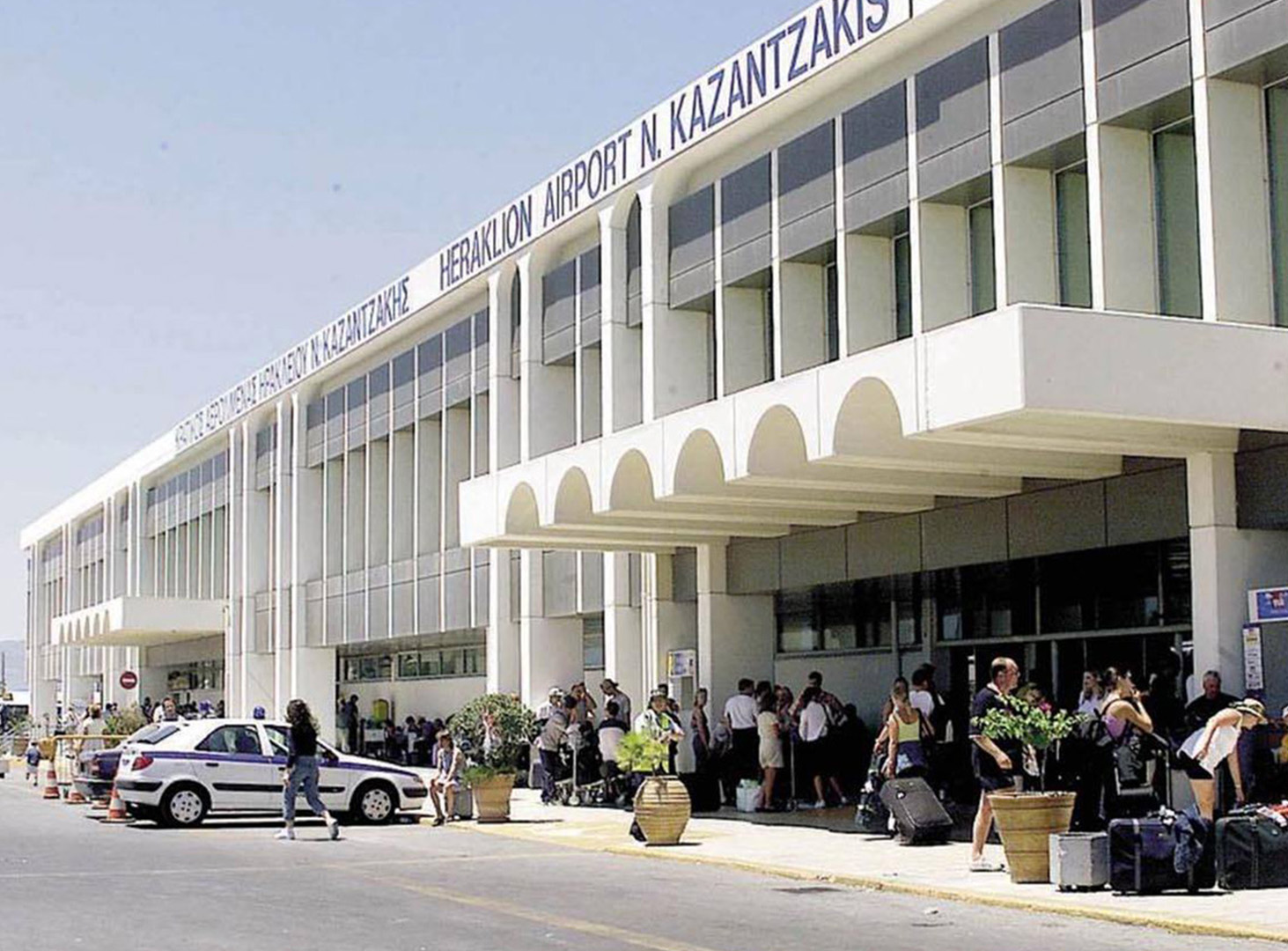 According to greekreporter.com, the Greek government is expected to ratify a contract for the construction and operation of a new international airport on Crete. They are planned to begin with it this spring in the municipality of Heraklion, in Kastelli, and to complete within 60 months. This is the largest project on Crete and one of the largest private investments in the country. The cost of building a new facility, which will replace the current airport named after Nikos Kazantzakis, will be 480 million Euros, excluding air navigation equipment, which falls under the jurisdiction of the Civil Aviation Authority.

Heraklion Airport with more than 8 million passengers became the second busiest airport in the country in 2018 (after Athens). Currently, it has one runway, a small terminal building and outdated air and ground facilities, which are no longer enough to serve the growing air traffic. The new airport will have a two-strip runway with a length of 1.99 mi, which complies with acceptable international standards. For the new airport it is provided a passenger platform of 400 acres, where can steer and park about 30 aircraft. The terminal building will have five levels with a total area of ​​72,000 square meters.
In addition to the construction of the airport, it is planned to build new roads and to modernize local roads in the surrounding area.
Private investors will retain 54.1 percent of total company’s shares: it will be created to operate and manage the airport for 35 years, and the Greek state will hold 45.9% of the shares. State participation in construction costs will be about 180 million Euros.

Kastelli is a small village in the municipality of Heraklion, located 35 km south-east of the Cretan capital. On its outskirts is an airfield with a runway length of 2 679,35 yds, which began to operate in 1940. Today it is used to service the F-16 aircraft of the Greek Air Force. Creating a new airport next to an existing military one will require the construction of new roads, water supply and sewage. The 10.5-mi-long road connects the airport with the A90 motorway, which stretches along the northern coast of Crete, in the region of Hersonissos. After completed work, the distance from the center of Heraklion to the new airport will be about 25 mi.