Skip to content
TheNewCrete > Interesting > Continuing the path of ancestors 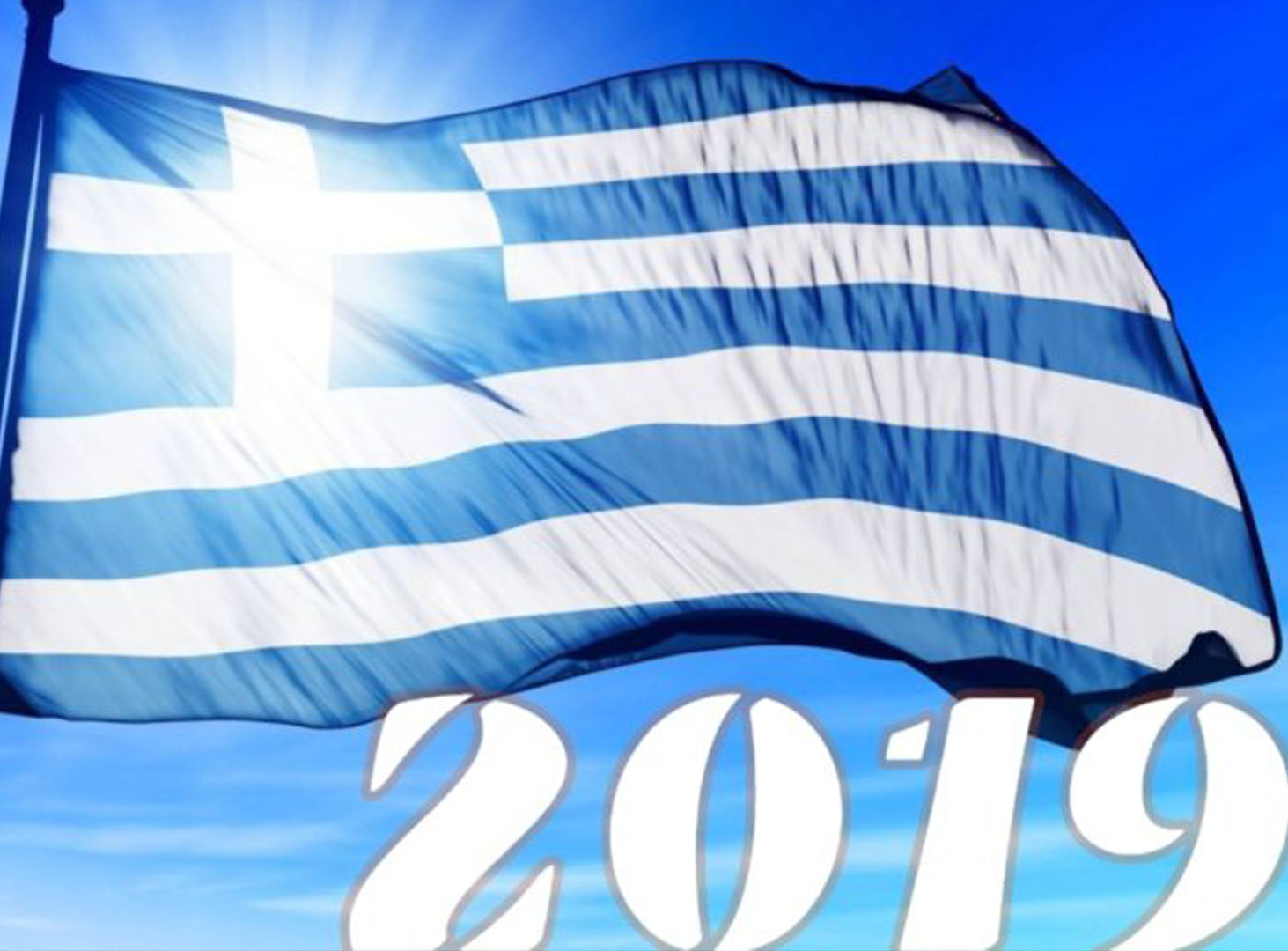 Greece is called the cradle of civilization, but it continues to amaze the world with the light of its culture, preserved an unshakable ancient foundation: the Greeks, living not only in their homeland, bring this light. The list of 10 Greeks who left the brightest mark in the world in 2019 is offered by Greekreporter. Most of them, both in Greece and in their country of residence, have excelled in their professions, adding a little more to the collective knowledge and achievements of the mankind; and the Hellenic country can rightfully be proud of them.

In June 2019, this Greek surgeon was elected president of the international humanitarian group Doctors Without Borders. Dr. Christou joined Doctors Without Borders in 2002… He was born in Trikala, graduated from Aristotle University’s medical school in Thessaloniki and has a PhD in Surgery from the Kapodistrian University of Athens. He also holds a Master’s degree in International Health–Health Crisis Management from the University of Athens.

Ioannis Lambriniades, who was elected as current Greek Orthodox archbishop of America, was definitely the figure who influenced the Orthodox church world in 2019. Now the archbishop is the spiritual leader of the Greek Orthodox Church for more than 1.5 million believers in America. Here is just one of his actions in 2019: the entire Greek community of the United States raised money to help with the treatment of an 18-month-old Greek baby suffering from a rare disease. All over the world, the Greek diaspora raised almost two million Euros.

For the 21-year-old Greek tennis superstar Stefanos Tsitsipas (who, incidentally, has Russian roots), 2019 has so far been the best year of his career: he won his most important title by defeating Austrian Dominic Tim in the final of the Nitto ATP tournament in London last November. The number 6 in the ATP men’s ranking has impressed the entire tennis world with his achievements at such a young age. “He hypnotizes millions of viewers at home and abroad with his incredible skills every time when playing important matches,” are comments on him.

The movie “Favourite” by film director Georgios (Yorgos) Lanthimos received this year the most prestigious awards in the world. In February, at a ceremony held in London’s Royal Albert Hall, the “Favorite” was honored with seven British Film Academy awards (BAFTA). Just a few days later, Olivia Colman, who played the role of Queen Anne in it, received the Academy Award as Best Actress. In addition to these awards, the film earned the Golden Globe and several European film awards.

Dr. Daskalakis has helped significantly reduce HIV in New York. Since 2013, the Greek-American doctor, who is also a gay activist, has served as Deputy Commissioner for the Disease Control Division at the New York City’s Department of Health and Mental Hygiene. Thanks in part to his efforts, New York reached a historic low rate on new HIV cases. “It really shows the evolution of what is happening with the epidemic in New York,” says Demetre Daskalakis, who is also an assistant professor of medicine at the Mount Sinai Hospital.

She is a researcher at the University of California San Francisco (who received her Ph.D. from the University of Athens) and this year won the prestigious Barancik Prize for her innovation in multiple sclerosis research. Professor Akassoglou and her team for the first time identified a protein obtained from blood that penetrates the brain, disrupting the intercellular connection and causing neurodegenerative diseases.

2019 was a year which brought destruction and tears to Greece’s neighboring state of Albania. A powerful earthquake killed dozens and injured hundreds of people in November. The city of Durres and the capital of Tirana, where hundreds of buildings collapsed, were hit the most. In the very first days after the tragedy, Greece mobilized to help its neighbor, and two special groups from the country’s best rescue organization, EMAK, went to Durres and Tirana to assist local rescuers in finding survivors; and no inter-state tensions prevented the Greek team from saving the lives of people caught in rubble.

In May last year, the scientific journal published results of an amazing scientific discovery: Konstantinos P. Giapis, a professor at the California Institute of Technology (and a graduate of the University of Athens), together with his colleagues, invented an innovative way to produce oxygen from carbon dioxide, as well as a small portable device for its implementation. His brilliant idea can become the foundation for future human missions to Mars, since it makes possible to provide oxygen to astronauts who have been in flight for a long time. Scientists believe that another potential application of this discovery may be the removal of carbon dioxide from the Earth’s atmosphere. It can help fight the planet’s overheating.

In 2019 this Greek scientist and his students from California State University in Fullerton discovered how a certain protein travels in stress and cancer cells. The discovery could lead to new cancer treatments in the near future. Dr. Nikolaidis received his degree from the Aristotle University in Thessaloniki and then moved to the United States for his research.

2019 was another year of incredible success for Greek basketball player Yannis Andetokounmpo, whose sports nickname, the Greek Freak, is associated with his unique physical parameters. He was recognized as the best NBA player during the league award ceremony in June. Hard work has made the guy from a family of Nigerian migrants the pride of Greece. Former Greek Minister of Culture Elena Kountoura called him the Hellas Tourism Ambassador. “I tell my teammates: “Guys, if you have not been to Greece, you have not been anywhere!” Andetokounmpo never tire of repeating it to reporters. “I urge people to come and get acquainted with our country and see its beauty,” the basketball player said in an interview with Reuters.

In Russian publications, we did not find any “rating” of the merits for Greeks, however… November 15, 2019, the names of new Academy members and corresponding members of the Russian Academy of Sciences were announced. Three Greeks were among them! The highest scientific title of Russia was awarded to Ivan Stylidi, Director of the Federal State Budgetary Institution “N.N. Blokhin Cancer Research Center”; to Valentin Ananikov, professor, Russian chemist, head of a laboratory in the N.D. Zelinsky Institute of Organic Chemistry, an entity within the Russian Academy of Sciences; and to Christos Tachtsidi, ophthalmologist, doctor of medical sciences, professor, chairman of the Greek Society in Moscow.

– We are Greeks living in Russia…, and in fact, we are doing what the Greeks always did,” said Christos Periclovich.–This was the philosophy of the Greek people, who gave their discoveries, inventions, innovations, science to surrounding nations throughout their history. It was the most correct philosophy, because the level of people’s education creates a much more peaceful, diplomatic environment… This is such a mission, the essence of the Greek people, and I am very pleased that we continue to move in this direction…