Skip to content
TheNewCrete > Interesting > A Casino in Crete? 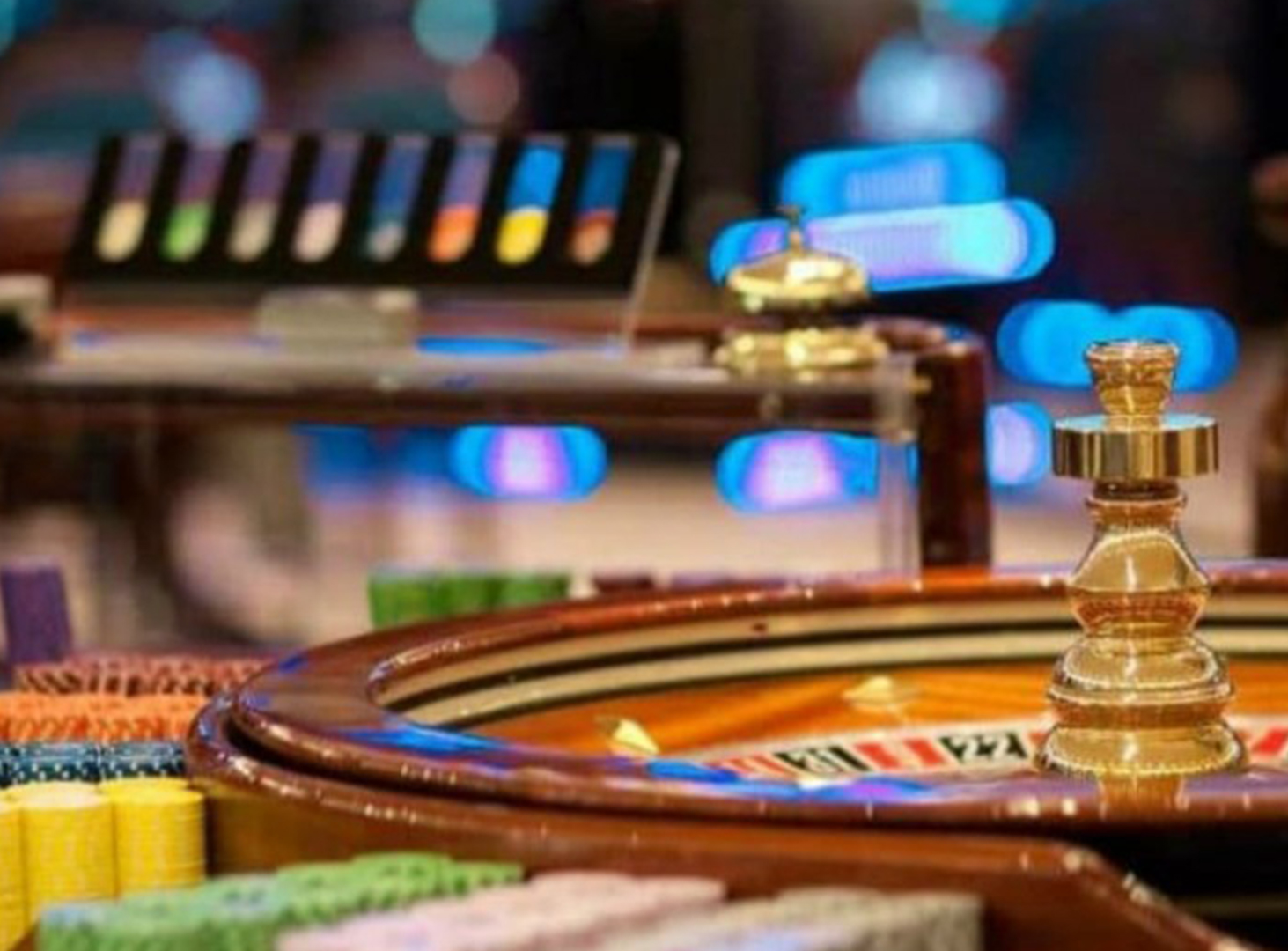 Greek resort areas have always been very interesting places for international gambling operators: warm climate, beautiful beaches and ancient culture – all this attracts tourists and makes them more loyal to gambling. There should be no release from investors, but in fact, there is an outflow of capital investments of large gambling companies. The reason lies in the overestimated tax rate. In Greece, casino gambling operators pay up to 35 percent of turnover. Even for such a super-profitable business as gambling, this is a lot. Recently, the Greek government approved a series of reforms related to the national casino industry. For the economy of the country that is getting out of the crisis, the return to the gambling market of large investors would be a quite justified step. On instructions from the Greek Ministry of Finance, a study of the gambling industry was conducted, and it was concluded that new casinos should be created in the country (currently there are only 9 authorized casinos in Greece); and that it is necessary to reduce the tax burden on board games, and to review the taxation of other gambling.

Greek Gambling Commission initiated an international project to create integrated resorts and casinos in the country. The initial plan covers the capital Athens and its central districts, as well as the territory of the former airport building. The project was called Hellinikon. At the moment it is planned to invest more than 200 million dollars in the casino-resort of Hellinikon.

Crete and Mykonos, on which there isn’t any casino, count on such a serious investment after adoption of new regulations for their gambling business, therefore, the Greek Privatization Agency plans to announce a tender for a license to build a casino resort on the island of Crete. 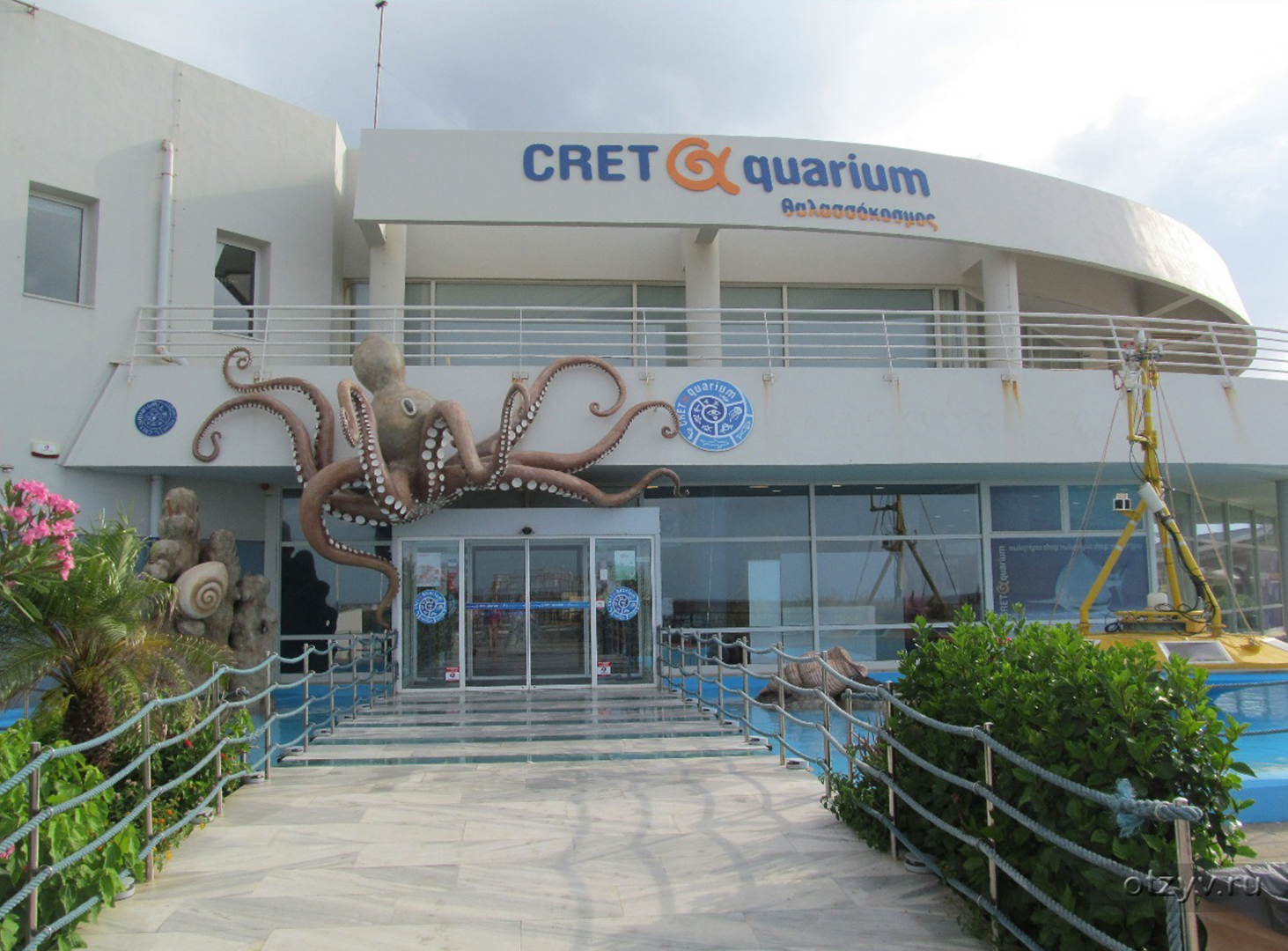 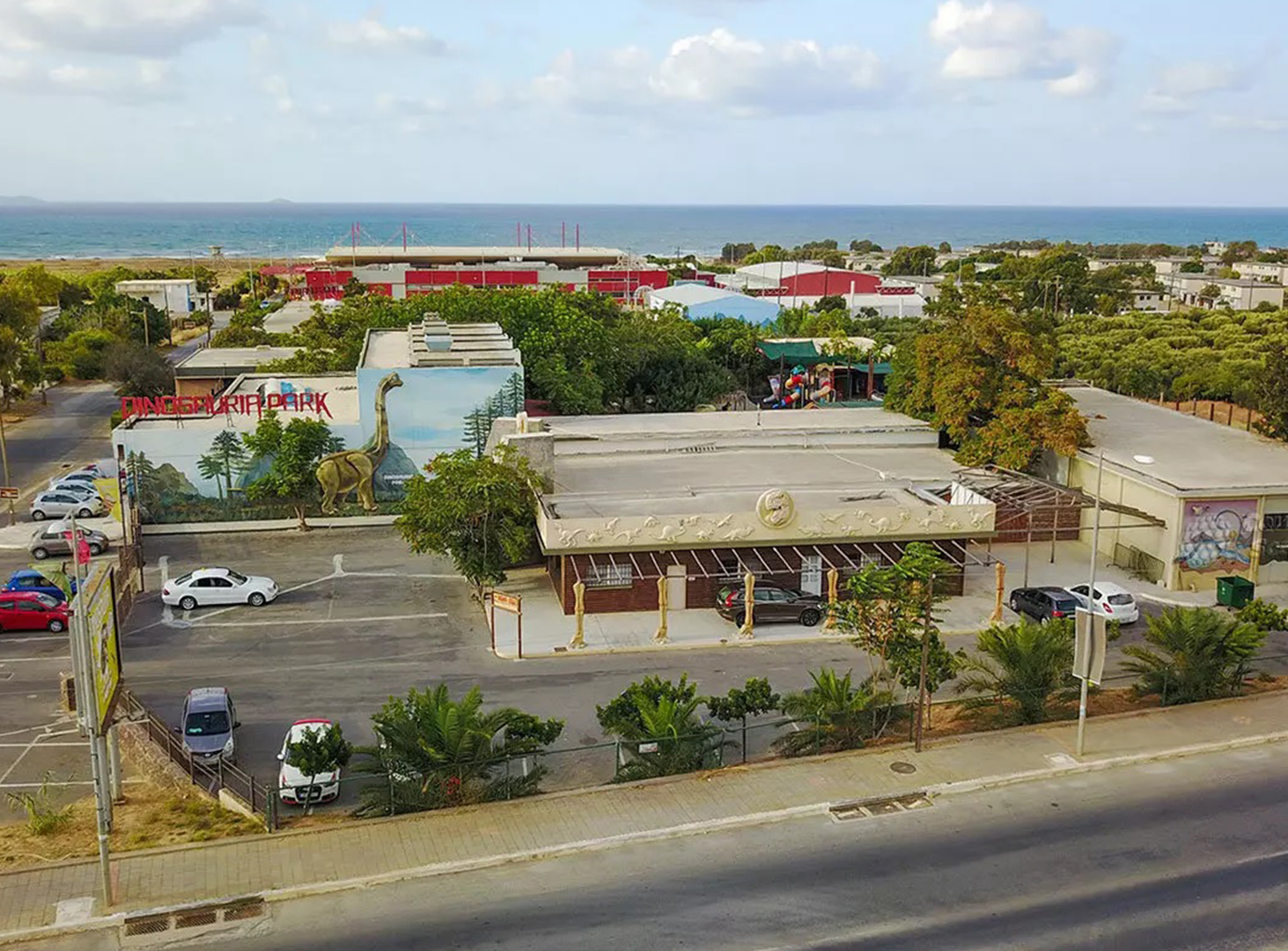 For its construction, it is planned to use the territory of the former US military base in the town of Gournes, which was closed in 1993. This site (about 39 hectares) is located along the sea shore between the park of Dinosauria and “Cretaquarium”, one of the best aquariums in Europe: the Greek authorities want to give it up for construction of a gambling establishment. The new casino-resort will have a favorable territorial location. In 6 mi. from the entertainment center will be located a large resort of Hersonissos, and in 8 mi. from the casino will be the international airport and the largest port of the island of Crete in Heraklion.

Gournes is a great place for a relaxing holiday. It does not have large hotels, but many small ones, as well as villas and rooms for rent. Soon it can change a lot in Gournes.

Does Crete need a casino? Our newspaper will track the fate of this project.