Ancient Greeks were big believers in aphrodisiacs and ancient love potions. If you want to spice up your love life, look no further. Here are 5 of the more common natural aphrodisiacs that have been used throughout the centuries and can still be found today at your local supermarket if you feel like giving them a try!

This fruit has made a comeback in the past decade or so as it is praised for its nutritional values.

Even back in Ancient Greece, the pomegranate fruit was considered nutritious and it was also believed, in both ancient times and today, that the juice has aphrodisiac properties. Why not try some? It’s good for you and just might give you the little “boost” you’ve been looking for!

Dating as far back as the 1st century AD, this fungi found its way into the limelight as an aphrodisiac as it is believed that it came into existence as a result of the combined action of water, heat, and thunderbolts as Zeus hurled a thunderbolt to Earth which landed close to an oak tree! The ancient Greek physician Galen said that “the truffle is very nourishing and can direct voluptuousness.” Oh-la-la! How can you resist that?

Nowadays, you can even order truffles online. Check out Truffles USA at www.trufflesusa.com where you will find selected Italian truffles that are imported from central Italy.

In ancient times, leeks were eaten raw and whole or cooked and were probably considered an aphrodisiac because of their phallic shape. Nowadays, people still believe that leeks are an aphrodisiac. Whether they work or not, you be the judge. They are a great addition to any meal so throw some in next time you’re cooking.

At some point and time, people stopped believing that garlic was toxic and started eating it to prevent illness and congestion. In addition, people started believing that it possessed magical properties and that it is a natural aphrodisiac. Try making the Greek dish skordalia, and you’ll be sure to eat a considerable amount of garlic. It is a mixture of garlic purée with which you combine with purée of potatoes, walnuts, almonds, or milk-soaked stale bread. Just brush your teeth afterward in case the aphrodisiac properties really do kick in!

Dating back as far as Hippocrates, legumes have been an essential part of the menu for men wishing to keep up their libido as they get older. 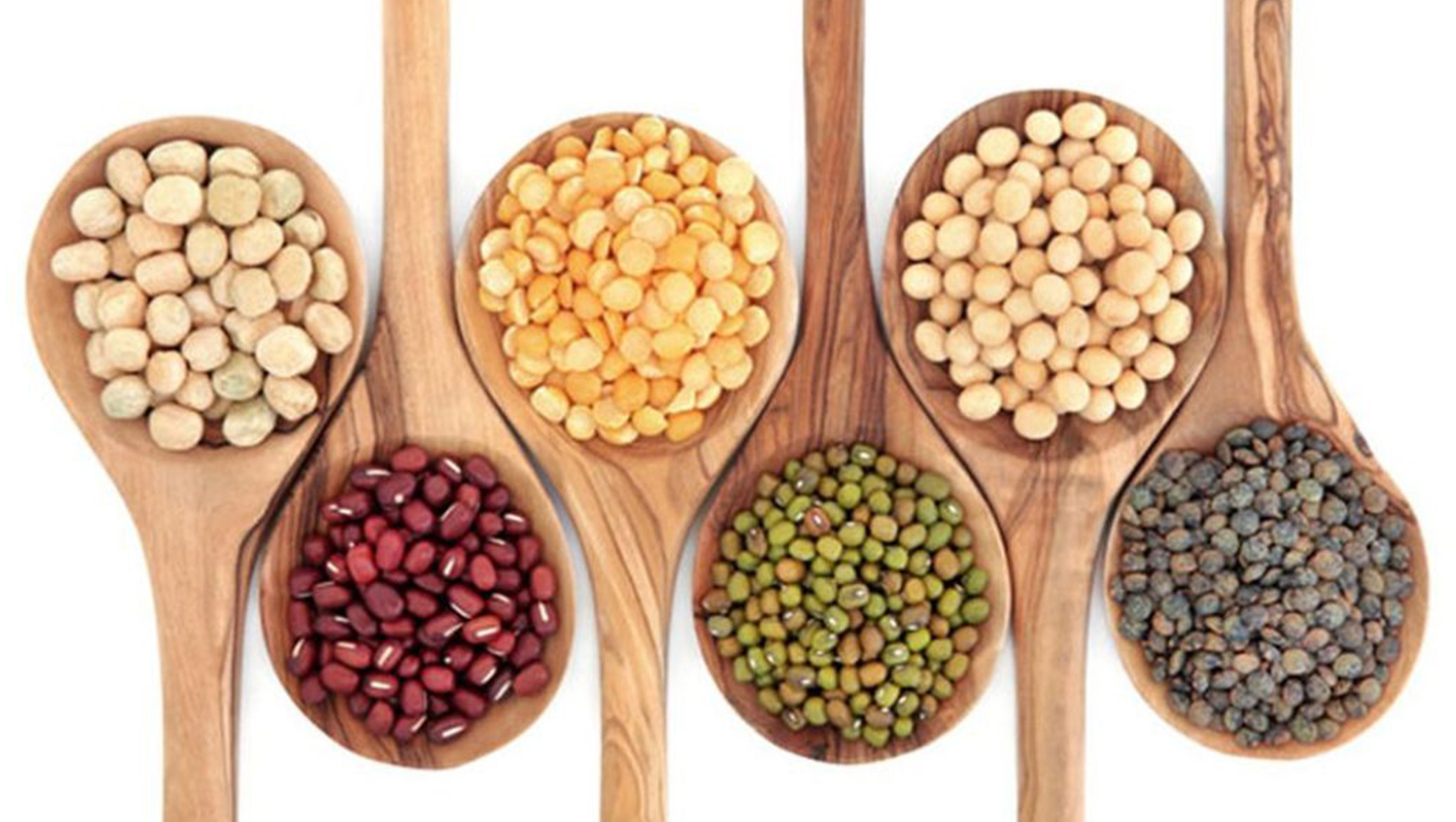 Hippocrates prescribed a variety of legumes to eat by the bowl-full; while the Greek philosopher Aristotle was a believer in lentil beans with the addition of saffron to keep a man’s libido active and in top shape. Many Greek men swear by lentil beans as a libido lifter, even today!