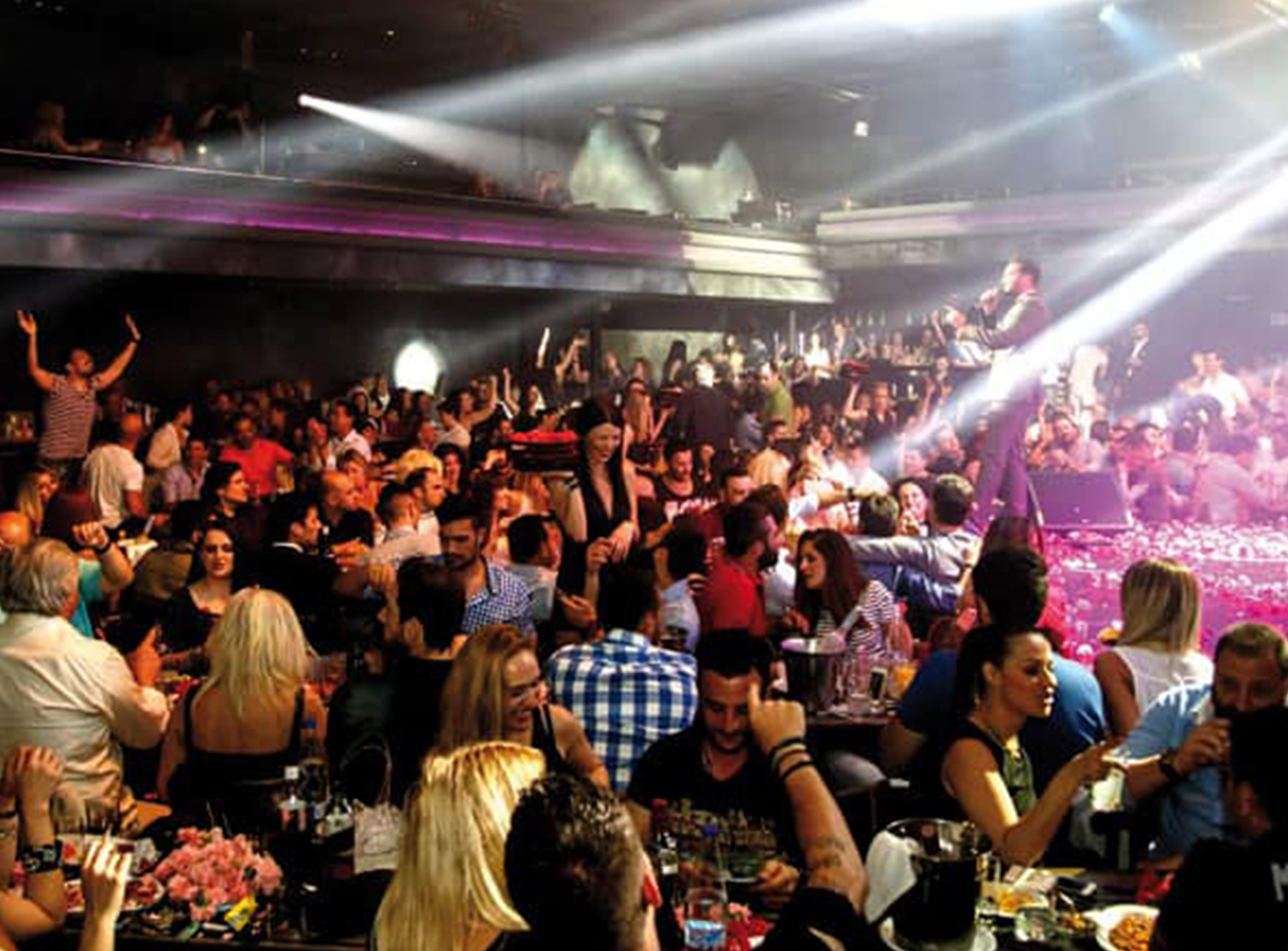 The Greek State Council promulgated in March of this year a decision to ban smoking in casinos and entertainment establishments of more than 300 square meters, repealing the previous law.

The previous law, adopted at the ministerial level in 2011, prohibited smoking in shops and medical areas, but relieved casinos and large entertainment centers with music, having closed spaces for smokers. These institutions were required to pay annually 200 Euros per square meter of smoking area.

The Council based its decision on the fact that since 2003 Greece was obliged to restrict smoking in accordance with an international treaty concluded with the World Health Organization. The treaty was ratified by Greece and finally entered into force.